Two Dollar General workers locked a convicted sex offender in the store and quietly escorted other customers out after they realized he was wanted on suspicion of murder.

Broussard, of Lake Charles, surrendered to police in the Beauregard Parish community of Ragley, about 20 miles (32 kilometers) north of Lake Charles, on Thursday after Sallye Salter and Tiffany Cook alerted authorities, the American Press reported.

On Wednesday, police were contacted by phone with someone reporting that a 14-year-old was on their property on Jackson-Gimnick Loop exiting the woods. 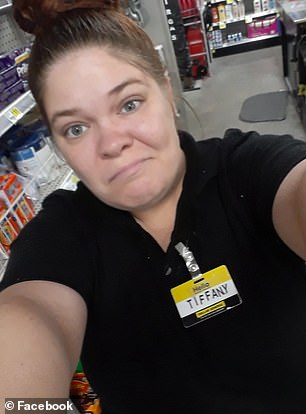 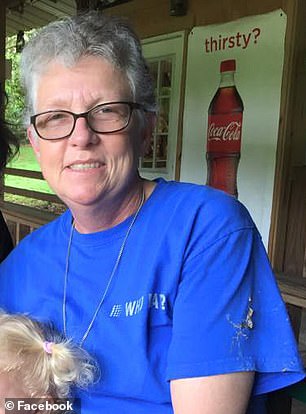 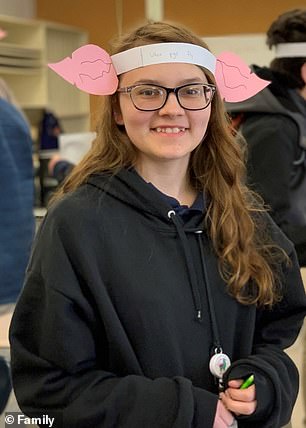 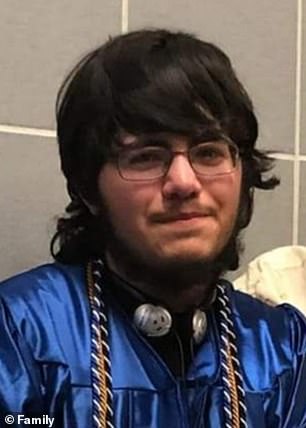 Deputies were dispatched to the area and learned that the teen was the subject reported kidnapped during the earlier homicides at a home in Westlake.

Her mother’s stolen car was found the same day in woods in the Ragley area, KPLC-TV reported.

Locals had reported seeing a man who matched Broussard’s description, enabling about 75 officers from three sheriff’s offices, state police and the FBI to sweep the area, hunting for Broussard.

They warned that locals may hear aircraft in the area overnight but asked them to remain secure inside their homes as well as to secure vehicles and any structures that could be used to hide in.

Cops scoured the area with K9s and ATVs and urged locals to contact 911 for anything suspicious. In the Thursday press conference Beauregard Parish Sheriff Mark Herford described Wednesday as ‘a night full of worry and apprehension about what was going to happen.’

They were called to the store when the workers recognized the suspect, whose previous mug shot had been released. 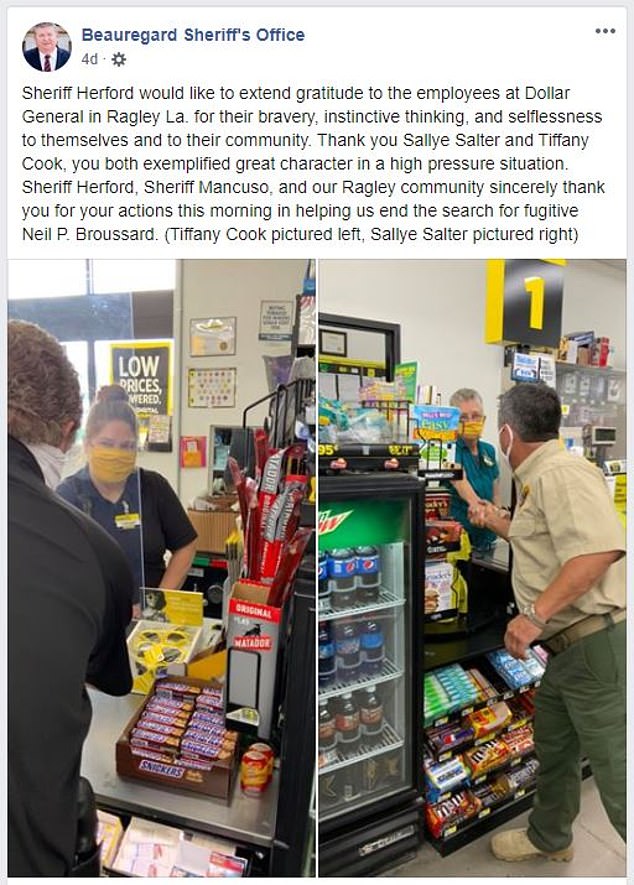 ‘Thank you Sallye Salter (right) and Tiffany Cook (left), you both exemplified great character in a high pressure situation,’ the Beauregard Parish Sheriff’s Office said in a Facebook post after Broussard was arrested Thursday 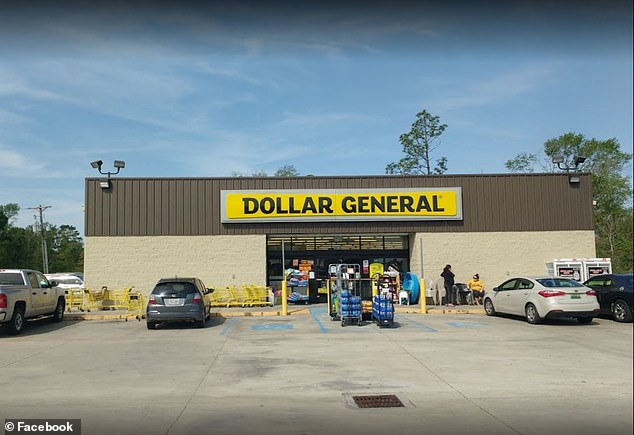 Cops said about the incident at Dollar General (pictured): ‘We were so close and got there within seconds and were able to apprehend him without any incidents’ 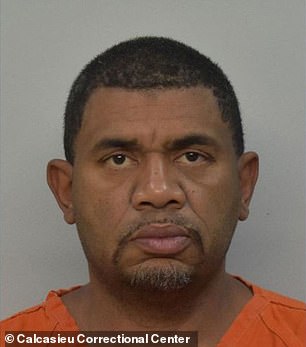 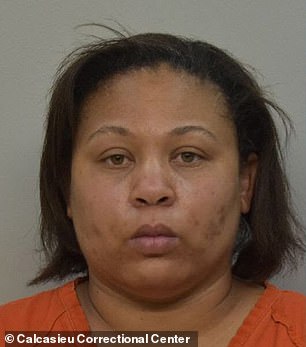 Broussard was convicted in 2005 and 2011 of molesting juveniles, is awaiting trial on sex charges in Texas, and was wanted on charges of first-degree rape and molestation of a juvenile in Calcasieu Parish, authorities said.

Calcasieu Parish Sheriff Tony Mancuso said during a news conference on Thursday that they ‘were so close we got there within seconds and were able to apprehend him without any incidents.’

‘Thank you Sallye Salter and Tiffany Cook, you both exemplified great character in a high pressure situation,’ the Beauregard Parish Sheriff’s Office said in a Facebook post after Broussard was arrested Thursday. 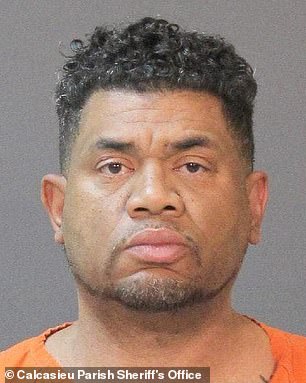 ‘She is a good person and I think she’s been falsely accused of committing these crimes,’ said her attorney, Todd Clemons.

‘It’s important to point out she’s not charged, but was just arrested. I don’t know if she will be charged, but she’s presumed to be innocent and I believe she’s factually innocent. I’m confident she won’t be convicted of any crimes.’ 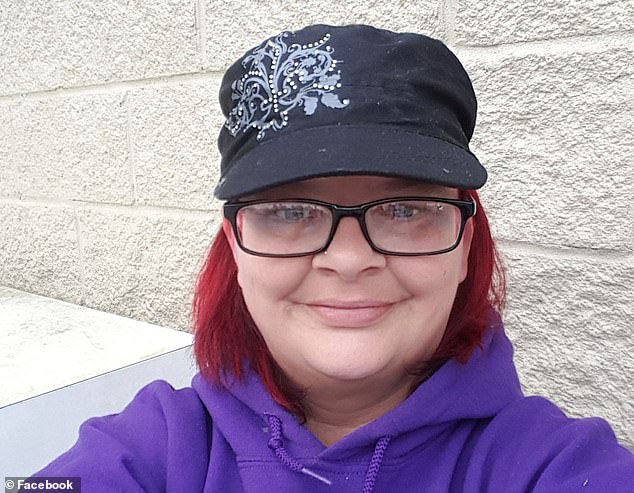 Catherine Hidalgo, 40, was also shot on Wednesday but survived and is in serious condition