Three weeks after a father gunned his teenage children down in cold blood, a domestic violence worker has pleaded for people to open their eyes to the issue.

Ms Mountfield told The Daily Telegraph her pleas were ignored in large part because statistics aren’t demonstrative to the problem.

She said one reason was because most incidents involved emotional abuse, which is harder to report compared with physical incidents.

The call for more funding was reiterated after John Edwards, 68, a financial planner, killed his children before turning the gun on himself at West Pennant Hills earlier this month.

Police said the domestic murders were ‘targeted’ and came amid a two-year custody battle between Edwards and his wife. 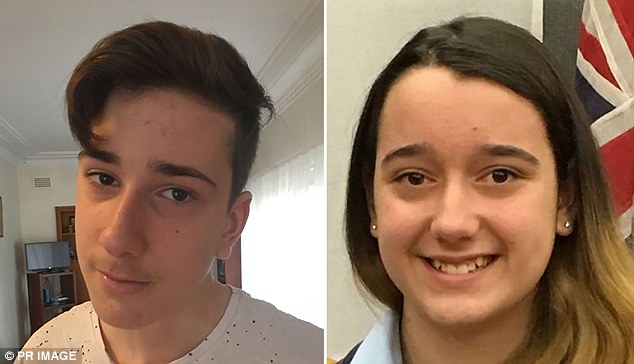 Edwards, 67, gunned down Jack, 15, and Jennifer, 13, at their West Pennant Hills home in Sydney’s north-west 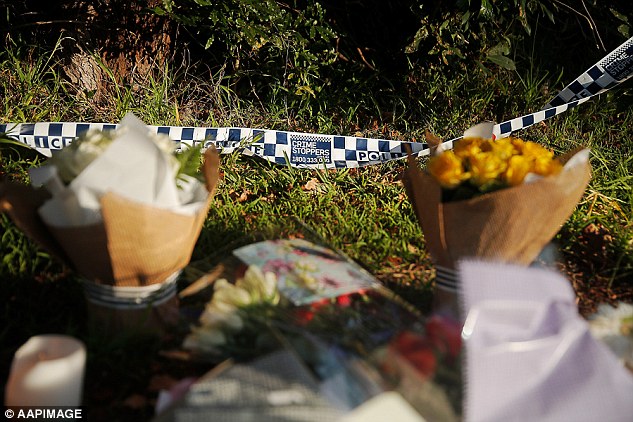 At least two out of five assaults reported in 2017 were family and domestic violence-related, according to the Australian Bureau of Statistics.

The government allocated $54.4 million to combat domestic violence in the 2018 federal budget.

Despite this, Ms Mountfield said more needed to be done.

She said 34 women have been killed as a result of domestic violence in Australia so far this year.

‘People don’t understand the magnitude of the issue,’ she said.

‘If 34 people died from a shark attack there would be a huge outcry.’