Lord Of The Ring’s Dominic Monaghan is taking a contractor to task after getting an allegedly less-than-stellar landscaping job.

The Lost actor, 41, is suing Bruce De Luis for defective work he did on the star’s LA home, according to TMZ.

The Englishman claims that after shelling out $53k for the work, he actually ended up with extensive damage to his property, also claiming the Southern California man was not licensed to work as a contractor.

Not the job he wanted: Lord Of The Ring’s Dominic Monaghan (Above in October 2017) is suing contractor Bruce De Luis for defective work he did on the star’s LA home, according to TMZ

Monaghan hired De Luis to install steps and a stone patio to his property.

He also paid the contractor to take care of general landscaping and other miscellaneous upkeep on the property.

But after claiming to spend tens-of-thousands he says the work was still incomplete and he had to go to another contractor for an estimate on repairs.

Dominic was told it would take around $21k – a little less than half of the original cost – to fix his property. 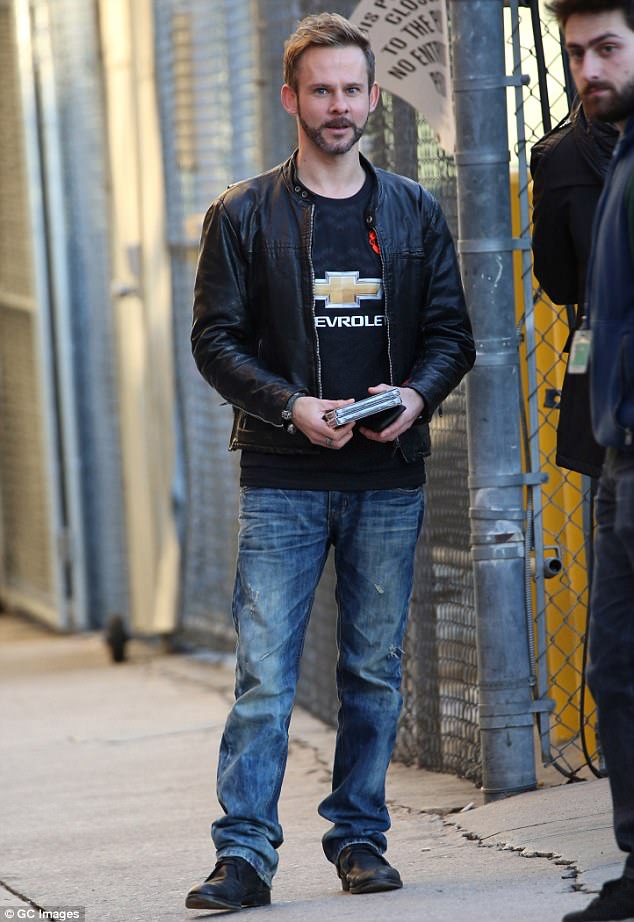 A job not well done: The Englishman, above last January, claims that though he shelled out $53k for the work

Monaghan says he unsuccessfully approached De Luis about the damage incurred but claims the worker would not refund him.

The onscreen hobbit is now asking a judge to force Luis to refund Monaghan for his original bill, in addition to handing over money for damages incurred. 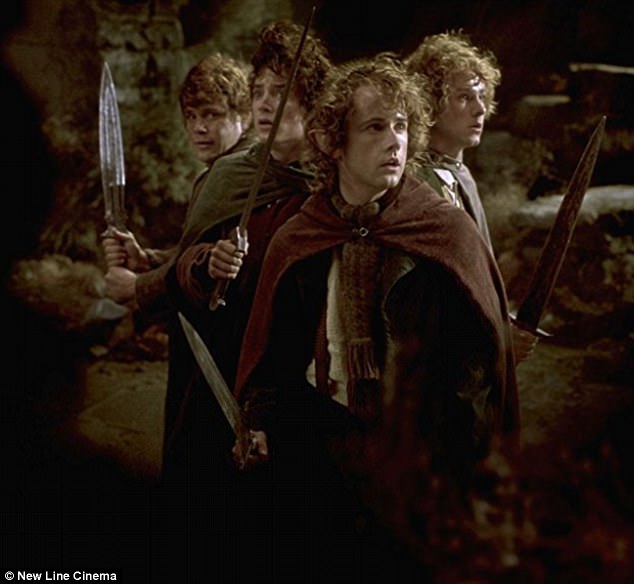 Middle Earth’s finest! Monaghan (far right) is best known for his role as Meriadoc ‘Merry’ Brandybuck in Peter Jackson’s Lord Of The Rings Trilogy, where he played a hobbit besides stars Sean Astin, Elijah Wood, and Bully Boyd (left to right)

Monaghan is best known for his role as Meriadoc ‘Merry’ Brandybuck in Peter Jackson’s Lord Of The Rings Trilogy.

After his star turn in Middle Earth, the star secured a regular part on the ABC drama Lost, which captivated audiences for six seasons from 2004 to 2010.

Nowadays the star spends his time hosting and producing the nature program Wild Things with Dominic Monaghan, which airs on BBC America and the UK’s Channel 5.