DOMINIC SANDBROOK: What would Britain look like under Jeremy Corbyn?

A young Jeremy Corbyn took his paramour on holiday in the long, hot summer of 1976. Their destination was not Cornwall or the Costa del Sol but somewhere rather more forbidding: the German Democratic Republic.

At the time, East Germany was one of the most repressive societies on earth. The secret police, the Stasi, employed almost 100,000 people to spy on their fellow citizens. Dissenters were imprisoned. Would-be refugees, fleeing towards the Berlin Wall, were shot in cold blood.

Among the many areas of life controlled by the East German state, perhaps the grimmest was the school system. On seizing power in 1945, the Communists’ closed down all private schools. An entire generation of teachers was purged. Textbooks were destroyed.

A young Jeremy Corbyn took his paramour on holiday in the long, hot summer of 1976. Their destination was not Cornwall or the Costa del Sol but somewhere rather more forbidding: the German Democratic Republic

Now, with alternatives banned by law, children were taught about ‘the history of the working class, the Russian revolution and the achievements of the Soviet Union’. The aim, writes the historian Anne Applebaum, was to turn out young men and women who would ‘never even conceive of opposing Communism’.

This was where Mr Corbyn chose to go on holiday. And given the blood-curdling proposals coming from this week’s Labour Party conference, from massive new union privileges to a 32-hour working week, it seems he wants to re-run the East German nightmare in 21st-century Britain.

As in East Germany, the most potent symbol of Mr Corbyn’s extremism is his party’s decision to back the abolition of private schools, a policy with no equivalent anywhere in the democratic world. 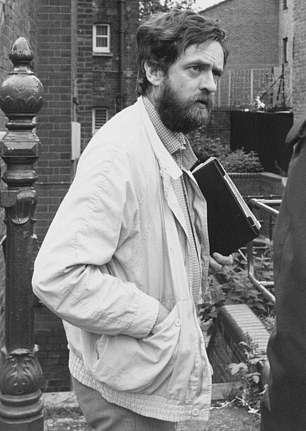 Now, with alternatives banned by law, children were taught about ‘the history of the working class, the Russian revolution and the achievements of the Soviet Union’. This was where Mr Corbyn chose to go on holiday

Quite apart from the assault on ambition and personal freedom, such educational vandalism would leave the State with a bill for educating 615,000 extra children overnight. The total cost would probably be at least £5 billion a year, on top of the £4 billion the Treasury would lose in taxes.

How many ordinary taxpayers, I wonder, would welcome such a bill, merely to indulge the infantile fanaticism of the Corbynista elite? The really chilling thing, though, is that this is merely one element of a broader ideological project.

Indeed, Shadow Chancellor John McDonnell’s proposed 32-hour working week ‘with no loss of pay’ could prove even more damaging, since it would eviscerate business profits, undermine investment and leave us crippled in the competition for global markets.

The truth, I am afraid, is that for the first time in Labour’s post-war history, its leadership does not believe in the concept of the private sector. Like its Communist heroes, it thinks there should be no such thing.

With any other Labour leadership, that might sound a bit over the top. But Mr Corbyn’s Labour Party is unlike any Opposition in modern British history.

His chief political adviser, Andrew Murray, spent 40 years in the Communist Party of Great Britain, where he was notorious for his consistent defence of Stalin. And Mr McDonnell openly says that his ‘most significant’ political influences were ‘Marx, Lenin, Trotsky’.

These are not ordinary politicians. Patriotic Prime Ministers such as Harold Wilson and Jim Callaghan — both of whom sent their children to private schools — would have been disgusted to see such fanatics posing as the guardians of the Labour Party’s traditions. 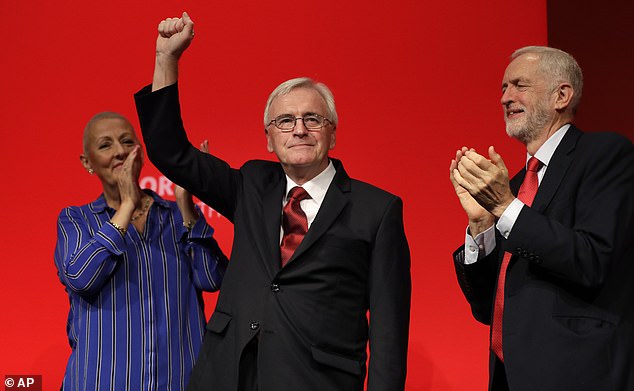 Shadow Chancellor John McDonnell’s proposed 32-hour working week ‘with no loss of pay’ could prove even more damaging, since it would eviscerate business profits, undermine investment and leave us crippled in the competition for global markets

At first, Mr Corbyn and his cultists managed to fool people. But as time has gone on, talk of a ‘kinder, gentler politics’ has been exposed as a fantasy, leaving only the reality of their sectarian authoritarianism.

Indeed, in almost every sphere of political life, Labour’s intolerant extremism is now plain for all to see. In education, for example, Mr Corbyn would not stop at abolishing private schools. His acolytes want to scrap all faith schools, whether Christian, Muslim or Jewish, apparently oblivious to the role their predecessors played in educating generations of Labour politicians.

They want to scrap grammar schools, despite the fact that they reward aspiration and are hugely popular with ordinary parents. They even want to scrap free schools, which have given many parents a proper choice for the first time in decades.

What else? Mr McDonnell wants to force landlords to sell properties to their tenants at a discounted rate, despite the fact that many landlords are ordinary, decent people who rely on rental income to survive.

On top of his criminally destructive 32-hour-week, he plans to make companies hand out ten per cent of their shares to their staff, even though this would cost businesses more than £300 billion. He also plans to seize privately owned land to build more houses, and to impose massive new taxes on people with second homes.

For Middle Britain the consequences are terrifying. If you have the temerity to run a business, own a holiday home, rent out a flat or send your children to a private school, Mr Corbyn’s foam-flecked outriders are coming for you.

Now these repellent frauds want to deny other parents the choices they took themselves! Can you think of anything more shameless, more selfish, more downright hypocritical? 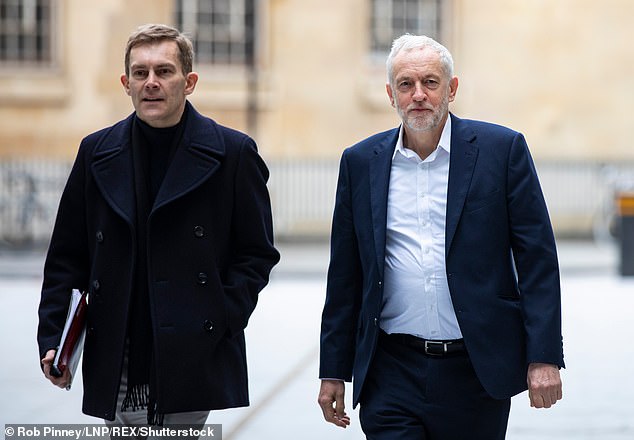 What I find really disturbing, though, is not the hypocrisy, which has been standard on the Left for years. It is the aggressive intolerance, the hectoring stridency, the talk of banning people from doing this and forcing people to do that.

The reason previous Labour Prime Ministers never banned private schools, private medicine and private landlords is not because they were traitors, as the Left now claim.

It is because they were decent politicians who respected people’s right to make their own choices, and knew that one of Britain’s most precious gifts to the world was the tradition of individual freedom.

No country in Europe bans private schools, just as no other European country forces businesses to hand out shares to their workers. Indeed, the further east you go, the more people would be appalled by such ideas because they know at first hand the horrors that lie at the end of that road.

With their characteristic dishonesty, Comrades Corbyn and McDonnell often present themselves as the heirs of Clement Attlee, Labour’s greatest prime minister.

But Attlee, who went to Haileybury, would have seen them for the ignorant extremists they are. Communism, he once said, was ‘barbaric’, a ‘ghastly travesty’ that sought to turn men and women into slaves.

By contrast, he said: ‘We in the Labour movement do not believe in this dead dull uniformity. On the contrary, we believe that variety is of the essence of a free society.’ 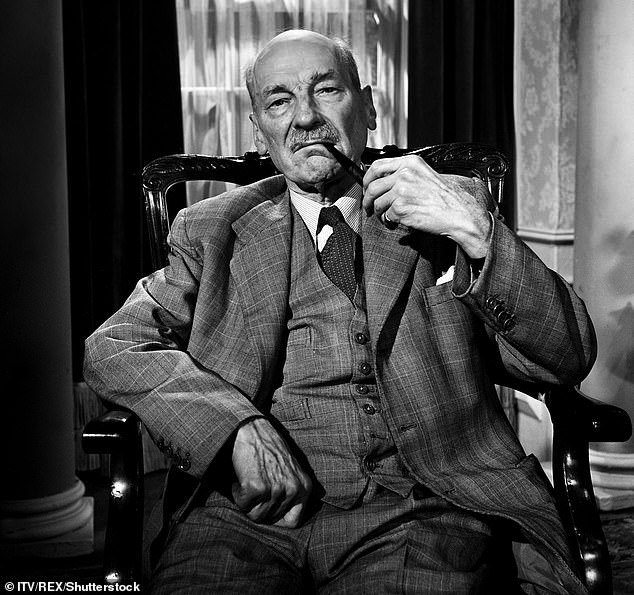 With their characteristic dishonesty, Comrades Corbyn and McDonnell often present themselves as the heirs of Clement Attlee, Labour’s greatest prime minister

It says it all about this week’s Labour Party conference that if Attlee rose from his grave and said those words today, he would be jeered from the stage.

That his party has fallen into the hands of such intolerant, illiberal hypocrites is a tragedy. But at least now the battle lines are clear. And for all the Brexit hullaballoo, this, I think, is the real ideological confrontation of our time.

If you believe in parental choice and individual ambition, if you dream of a better life for your children, if you believe people have the right to the rewards of their effort, then Jeremy Corbyn is out to get you.

And if, by some horrible mischance, he wins power, it will be the greatest disaster in our political and economic history, a blow to freedom and decency from which Britain may take decades to recover.

It really is as simple as that.