Domino’s will look to source Australian ingredients for their delicious pizzas in the wake of the coronavirus crisis, the company has revealed.

Chief executive Don Meij said that businesses all over the world will took to source products locally as they adopt a ‘sovereign mindset’ in a post-pandemic world.

The deadly virus has killed 198,000 people worldwide and disrupted supply chains as countries closed their borders in a bid to contain the spread of COVID-19.

‘The disruption has made us think about our supply chains,’ the 51-year-old told Fairfax.

‘We’re privileged enough to trade, so why would we be [taking stimulus]? Anything we take on just delays the future of the country and has to be paid back at some point,’ he said. 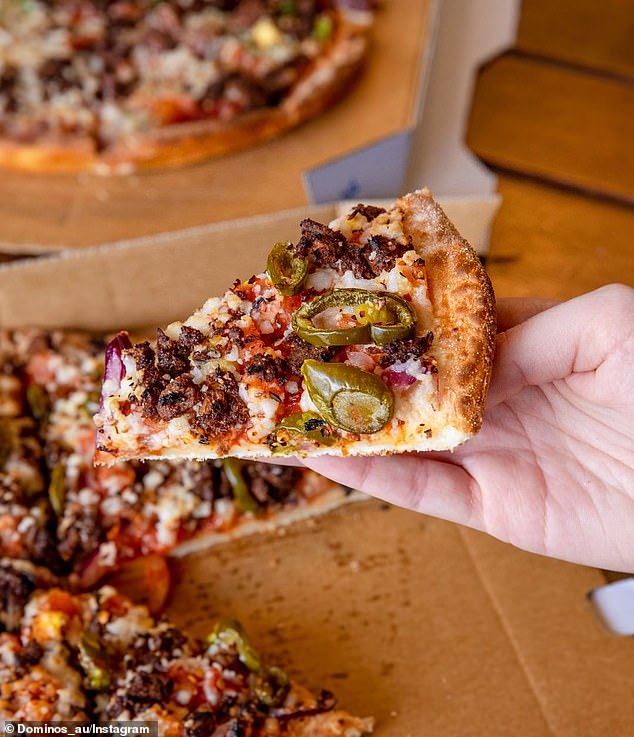 The popular pizza franchise has continued to operate but stores close to universities and holiday locations have seen a drop in customers.

Domino’s have propped up its struggling franchisees to ensure growth is ‘evenly distributed across business’.

Other stores have asked for a reduce in rental spaces, while others sought the JobSeeker subsidies to keep them afloat.

But Mr Meij said ‘not as many’ stores required help as home-delivery pizza orders have soared due to the government restrictions.

Domino’s hopes it can still increase their store numbers by up to 9 per cent in the medium term. 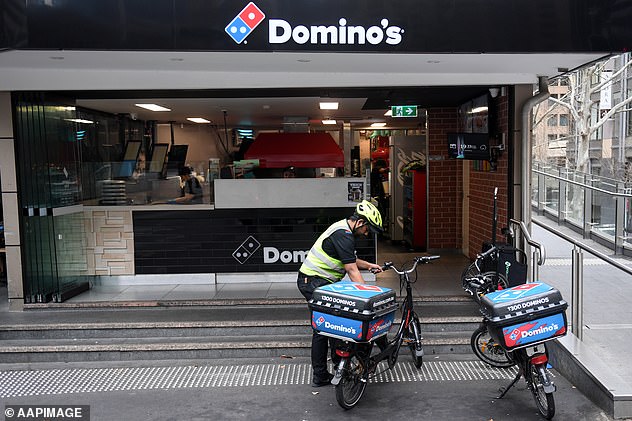