A Domino’s worker has won a legion of fans after making a young boy a special ‘dessert pizza’ when his peers did not turn up to his birthday party.

Shift supervisor Miles received a call at the Coolum store, on Queensland’s Sunshine Coast, last week from a mother hoping to cancel her large order after there were a number of no-shows for the event.

But when she arrived to collect the single pizza, Miles surprised her with a custom dessert, featuring pastry topped with churros, brownies and chocolate sauce – products all available instore.

The kind deed has gone viral after Domino’s Australia shared the story in a Facebook post on Tuesday, which has racked up more than 20,000 reactions.

‘Thank you Miles for going the extra ‘mile’ to help turn this customer’s day around,’ the company wrote.

Many social media users praised the employee for going above and beyond for the mother and son.

‘Such a small act of kindness that they’ll remember for the rest of their lives,’ another said.

‘Miles you absolute legend! Give this kid a raise. What seems like a small thing is actually a massive act of kindness,’ a third wrote.

Other parents shared their similar experiences of devastation after invitees failed to show up at their children’s birthday party, with some offering to send the boy gifts. 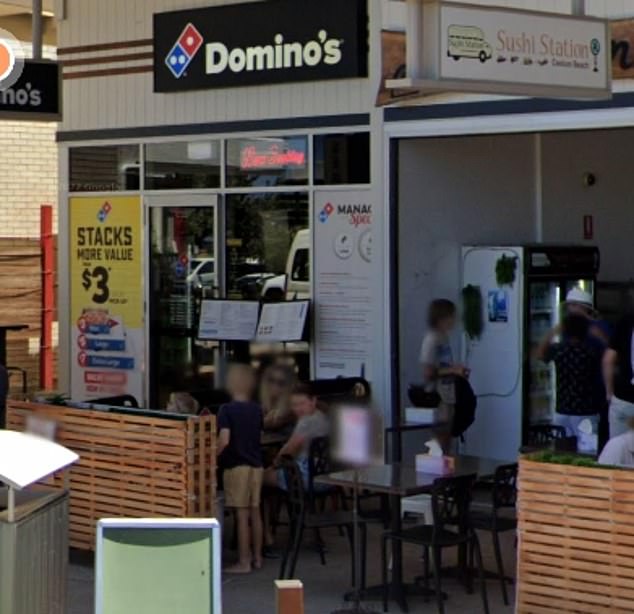 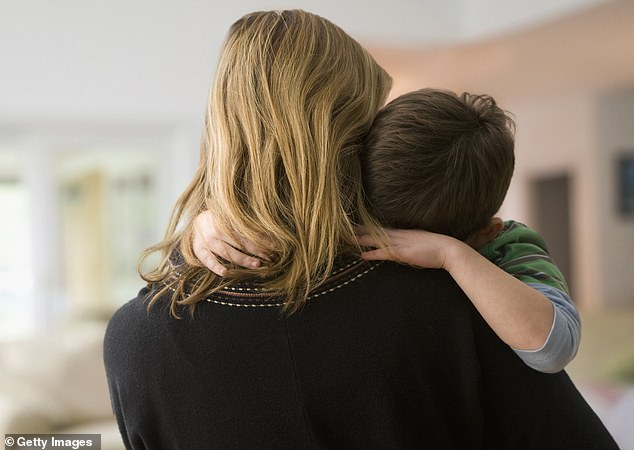 ‘I’ve been through this with my own son and it’s absolutely heartbreaking for mother and child,’ another woman said.

‘Sending love and strength to that poor family. It really does effect our children when these things happen. Always contact the family to let them know either way if you’re coming or not.’

Someone else added: ‘Can Domino’s get in touch with this customer so we can throw her son the best birthday ever? No kid (or their parents) should ever feel that kind of heartbreak!’

‘How great would it be if we could all send this kid gifts from all over Australia?’

A Domino’s Australia spokesperson told Daily Mail Australia they would be sharing the well wishes and offers of support in the post directly with the family.

‘We have been overwhelmed by the kindness and generosity of local businesses and community members on our recent Facebook post about Miles’ surprise birthday pizza creation,’ they said.

‘One of Domino’s core values is to be generous and provide joyful experiences, and we are proud of Miles for living our values and going above and beyond to make this customers’ birthday special!’