With millions lobbying for tighter gun control in the US, Donald Trump Jr is understood to have successfully applied for a permit to carry a concealed gun.

In one of his first acts as a single man after his ex-wife Vanessa filed for divorce, sources claim he applied for the right to carry a weapon in Lackawanna County, Pennsylvania.

The reason Trump Jr applied in Pennsylvania and not New York is unknown, but Page Six suggested the President’s son would have had to pay more state tax in his home city. 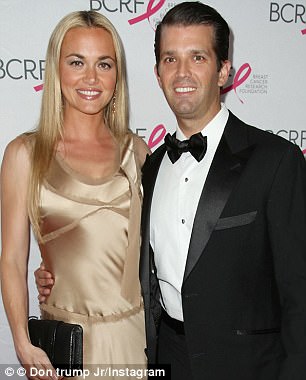 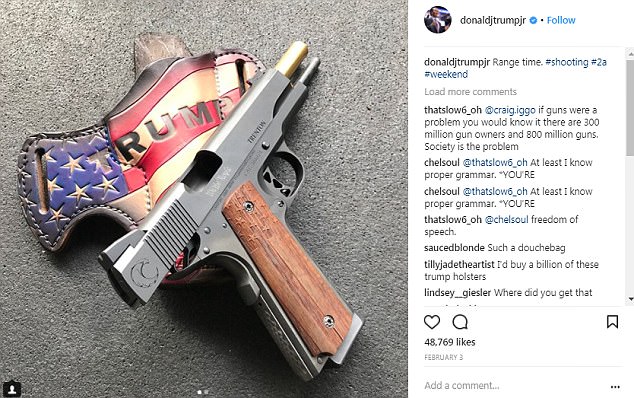 An Instagram post by Donald Trump Jr showing a handgun, a personalized holster and with the caption ‘Range time’ 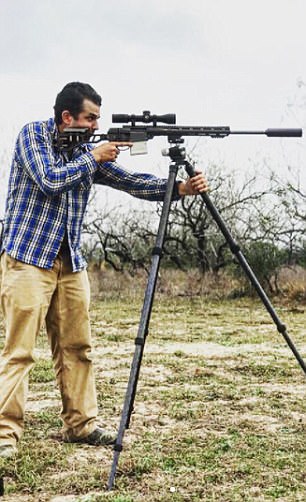 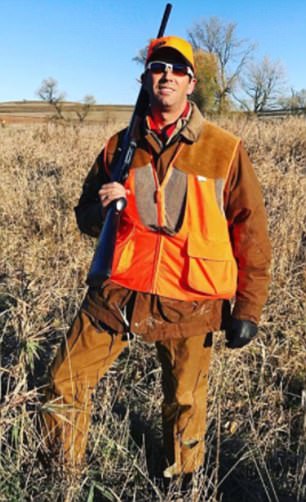 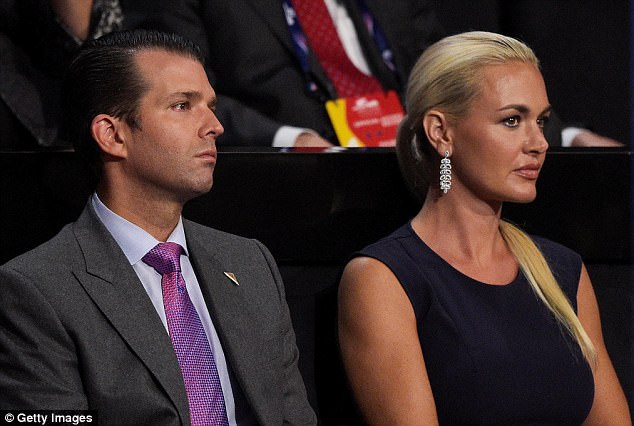 A source told Page Six: ‘It isn’t clear why Don Jr applied for a permit in Pennsylvania.

‘But there is speculation that he didn’t do it in New York because you have to supply financials.’

Trump Jr is a well-known firearm fan and has been heavily criticized by activists for his hunting trips.

It is thought he has pressed on his father not to introduce gun-control legislation.

In particular, he is said to be against tightening policy on assault weapons, despite widespread calls for restrictions following the Parkland massacre.