Donald Trump has been mocked for retweeting comments by a former game show host lamenting the coronavirus recommendations issued by experts.

The president, who is said to be growing particularly frustrated by Dr Anthony Fauci, head of the center for infectious diseases, highlighted Chuck Woolery’s comments on Monday.

‘The most outrageous lies are the ones about Covid 19,’ Woolery tweeted to his 686,000 followers.

‘Everyone is lying. The CDC, Media, Democrats, our Doctors, not all but most ,that we are told to trust.

Chuck Woolery, pictured in 2015, found his criticism of scientists retweeted by the president

Woolery, the 79-year-old original host of Wheel of Fortune, weighed in on the scientific debate

He hosted a series of dating shows, and his career culminated in 2007 with Game Show Network’s Lingo.

In response to the uproar, Woolery attempted to clarify his views, and added that his son had tested positive for COVID-19.

He said he simply wanted to emphasize the need to have ‘the best information to make the best decisions.’

Yet Trump’s critics were shocked by the president’s siding with a 1980s game show host over experts such as Fauci.

‘This idea that our president is taking advice from somebody like Chuck Woolery, or promoting these kind of words from the guy whose biggest claim to fame is being the host of the Love Connection or a name in a Beastie Boys song is just utterly insanity,’ said epidemiologist Anne Rimoin, in an interview with MSNBC. 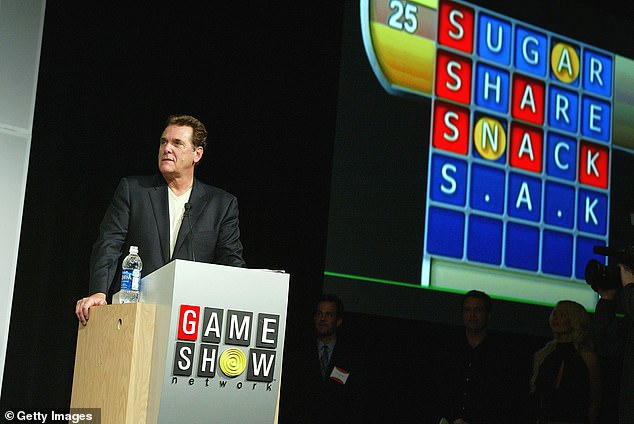 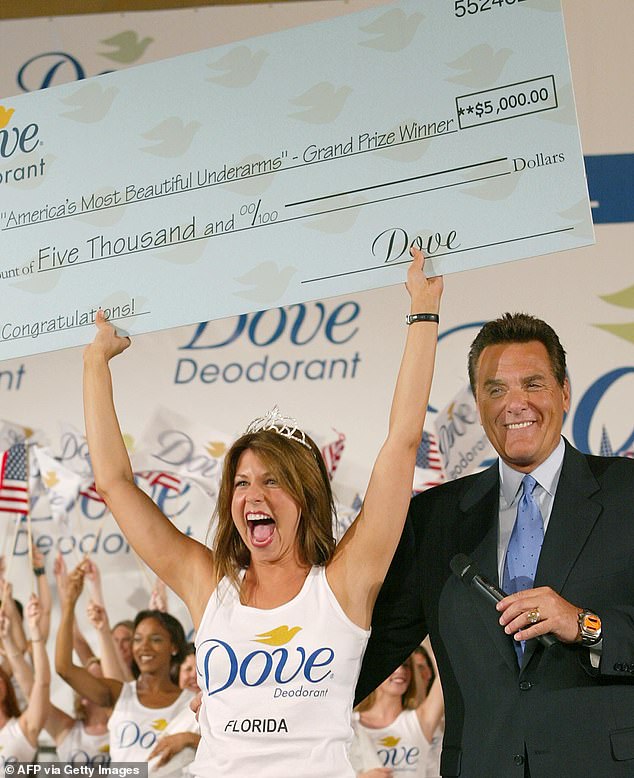 Ben Sommers, a doctor who teaches at the Harvard T.H. Chan School of Public Health, said the retweet was damaging.

‘When the president is calling the guidance wrong and endorsing the view that these public health experts are lying, it makes it incredibly difficult for the public to know what to do,’ he told The Washington Post.

‘It erodes the long-term ability of our government to provide one of its basic goals which is to protect the public safety.’

White House press secretary Kayleigh McEnany, asked about the retweet, defended the president’s criticisms of Fauci and reinforce the president’s attacks on the government’s health experts.

She accused ‘some rogue individuals’ at the CDC of misleading the public and defended Trump’s retweet of Woolery by saying he was calling out scientists for engaging in politics.

‘Overall, the notion of the tweet was to point out the fact that when we use science, we have to use it in a way that is not political,’ she said.

But the retweet was ridiculed on social media by Trump’s critics. 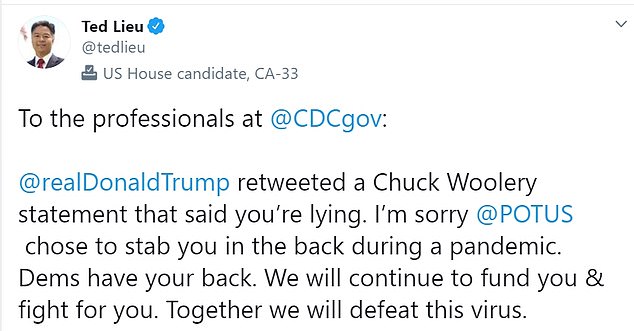 Ted Lieu, congressman for California, defended the scientists and accused the president of deciding ‘to stab you in the back during a pandemic.’

He later tweeted: ‘Dear @chuckwoolery,’ with a link to an LA Times account from a hospital chaplain.

Emmy-nominated writer Bryan Behar mocked the president for the retweet

Democrat activist Grant Stern told his 100,000 followers the retweet was a depressing sign