Anthony Tata, the president’s reported pick for a high-level Pentagon post, is a Donald Trump loyalist who served in Afghanistan and left the Army in 2008 after an inspector general concluded he had two extramarital affairs.

Tata is a Fox News commentator who served as an Army Brigadier General before his retirement. He has developed a sideline penning thriller novels about government overthrow, terror plots, and even disease outbreaks.

Trump has settled on Tata to serve as an undersecretary of defense for policy, a key post. He would replace John Rood, who was forced out of office.

Tata has regularly defended Trump on Fox, and has a literary following for his writings about the exploits of Jake Mahegan, a fictitious Delta Force vet.

He left the Army in 2008 after the Army following the release of a 2007 IG report that probed alleged misconduct. He later served as a state official in North Carolina.

According to the Raleigh News and Observer, the Army IG found Tata had affairs in 1985 and in 1992. Extramarital affairs violate the Army’s code of conduct but are rarely prosecuted other than in coordination with other matters.

According to the report, which was obtained by the paper, it involved affairs with three women as well as a son born out of wedlock.

Tata is a retired Brigadier General who served in Afghanistan 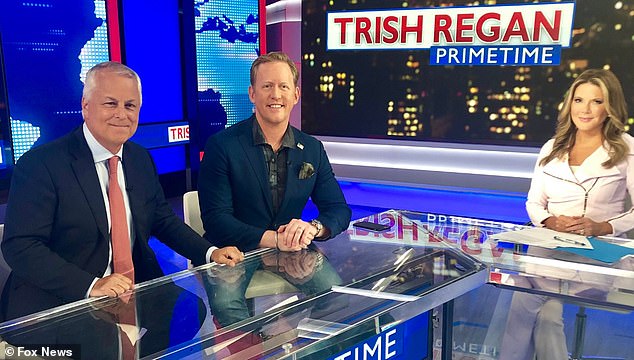 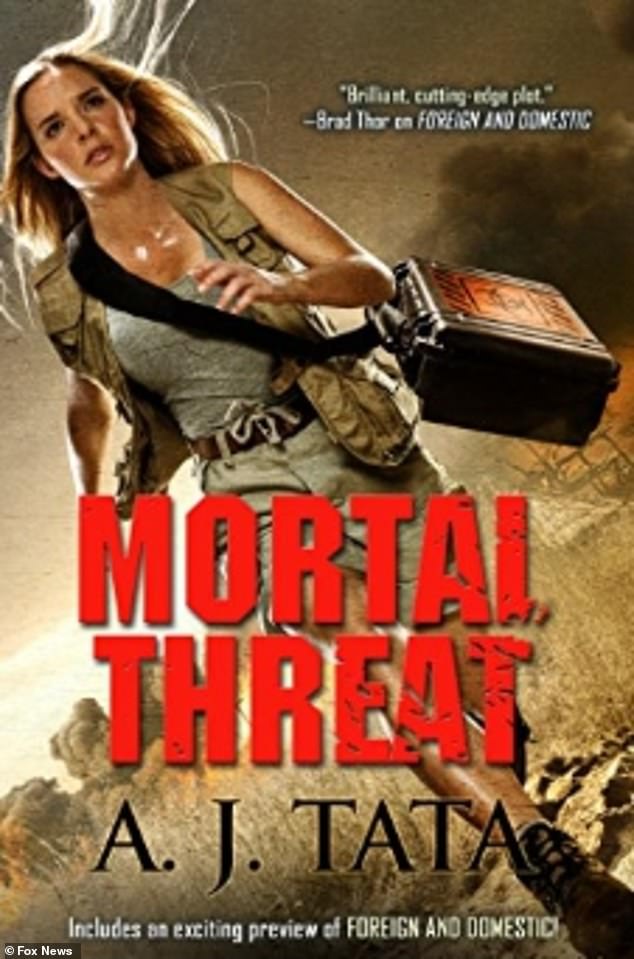 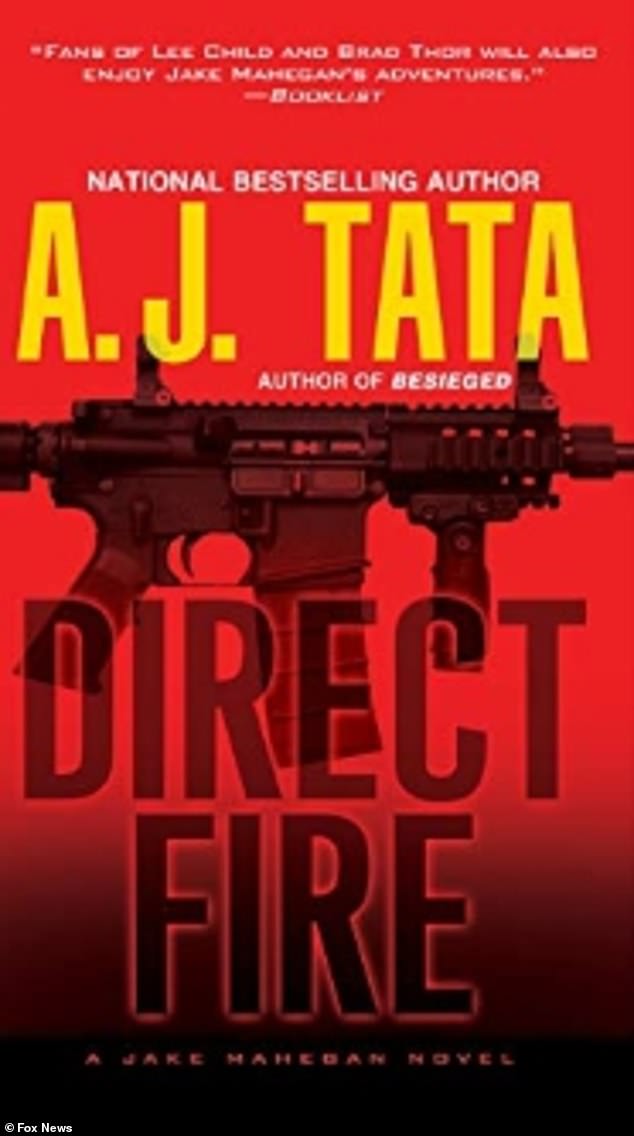 Tata’s first wife, Tracy, brought complaints to the military while her former husband was serving overseas. The 1985 affair was with an Army lieutenant who did not report to Tata and swore in an affidavit she didn’t know Tata, then an Army captain, was not single at the time.

He had an affair with a civilian in 1992 after Tracy Tata had failed for divorce, the IG found. She said Tata told her he was married after the two had had sex. He ended the relationship ‘because he knew it was wrong,’ he told investigators.

He told the News and Observer: ‘“You know, I was separated when that happened. Sure, military law says you’ve got to be divorced. OK, I get that, and I owned up to that.’

He had another affair in 1993, but investigators concluded he though the was divorced at the time.

The IG also explored the murky matter of a fake court order in connection to a custody dispute. The document was headed as a ‘FINAL ORDER’ from a Georgia state judge, with a purported ruling favorable to Tata. Tracy Tata was seeking $3,000 in child custody.

The fake order had similarities to what the judge had said in the courtroom, but had signatures that parties swore were not authentic. Tracy Tata and her lawyers discovered it after obtaining the IG report on he ex.

Tony Tata said that he ‘believed the document I originally submitted … to be a true and accurate rendering of the judge’s final decision.’ He said it got submitted inadvertently with a raft of documents soon after he returned from Afghanistan.

Politico said Tata would be nominated, citing three sources.  Tata also served as the transportation secretary for the state of North Carolina, resigning in 2015 to spend more time with his family.