Don’t mention the wall! RAF memorial museum will be made of bricks imported from Germany

For millions the Biggin Hill airfield is forever linked with the bravery of the air crew who died defending the country against the Luftwaffe in the Battle of Britain.

But now some 78 years on a new conflict has emerged at the famous site on the south-east edge of London.

Campaigners say the bricks being used for a new memorial museum have been imported… from Germany.

They are already opposed to the design of the building next to St George’s RAF chapel and say the bricks should have been sourced from the UK.

Rita Radford said: ‘We were deceived over plans for special hand-made bricks to be used for the construction.

‘Instead we now have German bricks being imported for works at the most famous RAF station in the world.

We feel that is the ultimate insult.’ She is also angry that a Grade II-listed vestry which housed a stained glass window honouring air crew had to be removed to make way for the new building. 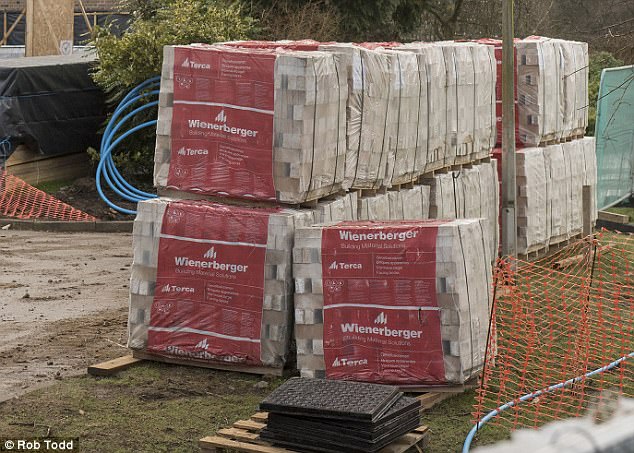 Wienerberger, the company supplying the bricks, operates in 30 countries and so the origin of the materials may never be known

It is being built beside the chapel which is flanked by a Spitfire and Hurricane and where the names of the 454 Biggin Hill air crew who lost their lives in the Second World War are listed.

Campaigners maintain they were told last year that a mixed colour of bricks would be used for the museum.

Instead last week they found stacks of almost white bricks made by the Austro-German firm Wienerberger ready to be used.

The firm, founded in Vienna in 1819, had many of its plants destroyed by Allied bombers in the war. 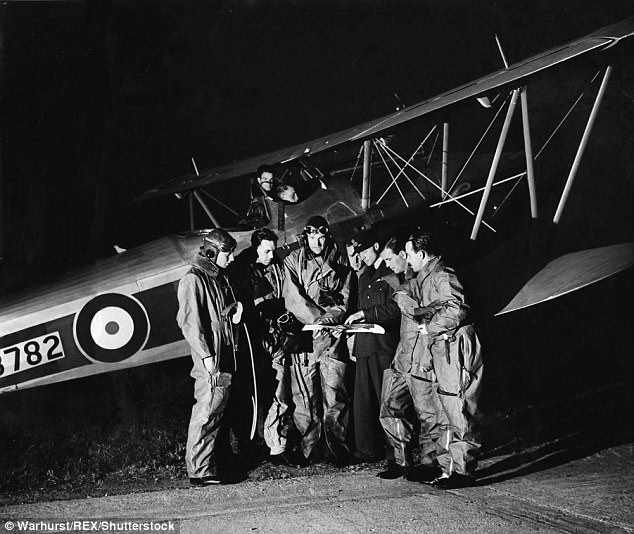 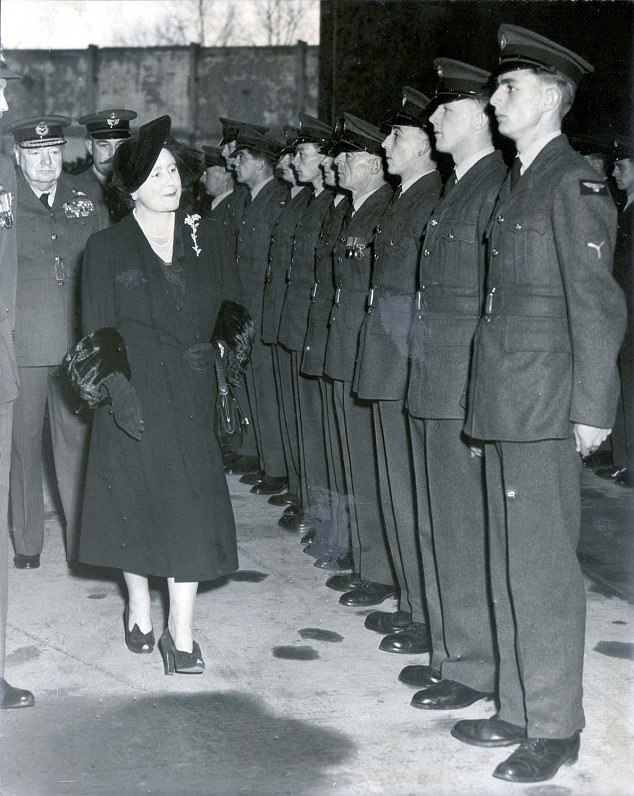 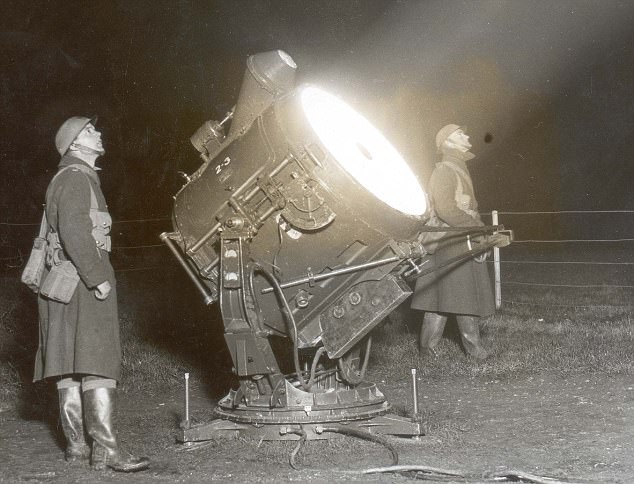 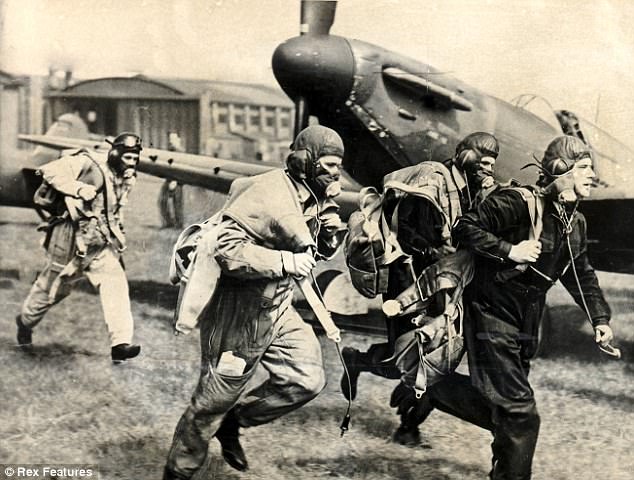 But it is now the world’s largest producer of bricks and in the 1980s bought the large Oltmanns Group in Germany before opening plants in many areas of the country.

Air Chief Marshal Sir Michael Graydon, a former Chief of the Air Staff, said: ‘It seems a shame we were unable to find British-made bricks.’ However, Air Commodore Andrew Lambert said he would welcome bricks provided by a German firm ‘and their source should be highlighted in a spirit of reconciliation’.

Planning permission for the changes proposed by the Biggin Hill Memorial Museum Trust – whose patron is Winston Churchill’s great-grandson Randolph Churchill – was granted by Bromley Council.

It refused to comment but a spokesman for the trust said the brick being used has a hand-made finish and was chosen ‘following wide public consultation and guidance from Historic England to ensure that the colour, tone and finish complement St George’s Chapel of Remembrance’.

The spokesman claimed the brick had been made by Wienerberger at a plant in the Netherlands.

The true genesis of the brick may never be known as Wienerberger operates in 30 countries.