For Dele Alli’s own peace of mind, I hope he realises a little dip in form for a 21-year-old prospect is completely normal and he’ll learn more about himself as a player now than at any other time.

It is easy when everything goes your way. How to shake off any negative vibes when things aren’t going so well is the difficult bit.

It could be the making of Dele, and there are plenty of important matches left to win back his England starting place before the World Cup.

For Dele Alli’s own peace of mind, he must know a dip in form at the age of 21 is normal

It’s a huge game for Tottenham at Chelsea on Sunday, they play Manchester City in a couple of weeks, and have an FA Cup semi-final against Manchester United on April 21.

Dele scored 23 goals last season but has only one in his last 18 appearances. It has happened to most players, including myself. The record books showed I was scoring goals for fun in 1981 and 1982 when Spurs won and retained the FA Cup. The following season I scored a great goal against Watford in March, but people don’t realise that was my first of the season!

At that time, I had experienced pros in the dressing room such as Steve Perryman to keep my confidence up, put an arm around the shoulder and remind me I was a good player.

There isn’t a similar character in today’s dressing room but I hope they have enough senior players in there, a Jan Vertonghen or Mousa Dembele to help Dele through. 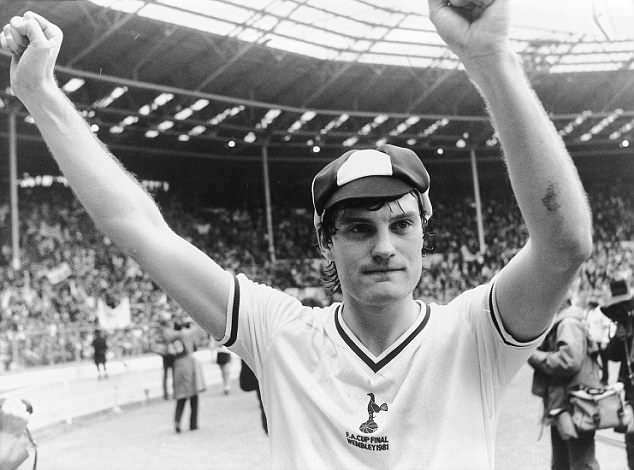 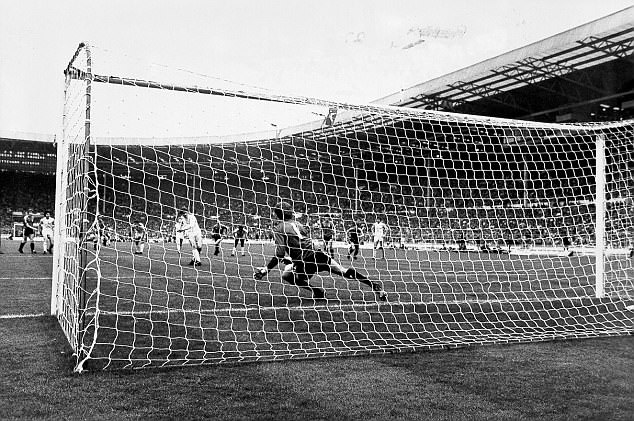 Despite scoring a penalty in the 1982 FA Cup final (pictured), I struggled to score next year

It can’t always be the manager’s responsibility, he has 20 individuals to look after. On a practical level, I’d say that to rediscover his best form, Dele needs to do the simple things, keep the ball, build a rhythm in his game until he runs into the box believing he is going to score goals again, rather than hoping.

When I’ve seen him recently, he gives the ball away too many times. That could be a sign that he is almost trying too hard to make an impact which isn’t easy when your confidence is a bit low because every mistake brings a groan from the crowd. Better off to start doing the basics well, then the rest will follow.

He’s a natural goal threat, and will get back to that I’m absolutely sure. When you’re in the best form, you don’t have to think about things too much and he’ll make runs into the box with that conviction we saw last season. I’ll repeat, he is only 21, he might not even reach his peak for another seven years.

It’s an advantage that Spurs go to Stamford Bridge on Sunday knowing that a point would represent success given they are above Chelsea in the race for a top-four place. In past years, Spurs have gone to Chelsea feeling under pressure to win because of their traditionally poor record there. 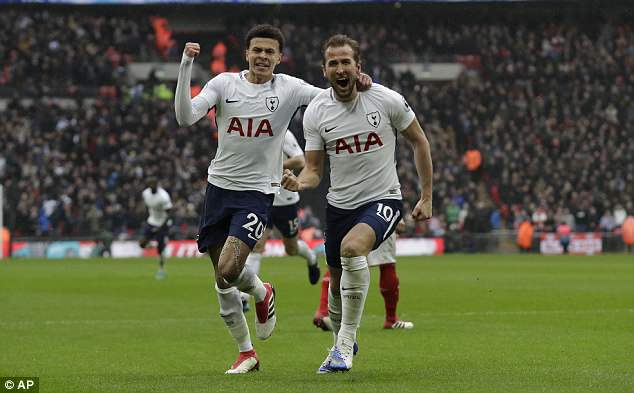 Alli has got every chance of being an important player for England at the World Cup.

I know he often plays as a No 10 for Spurs because of his relationship with Harry Kane, but the way Gareth Southgate seems to be setting up, I think he’d be best suited as one of three midfielders in a 3-5-2.

It will take a certain amount of adjusting his game but won’t require anything he can’t do.

And if you look at his rivals for the position — Alex Oxlade-Chamberlain, Adam Lallana, Jack Wilshere — he is a better goalscorer than any of them. An in-form Dele Alli is probably even better than Jesse Lingard in that regard. 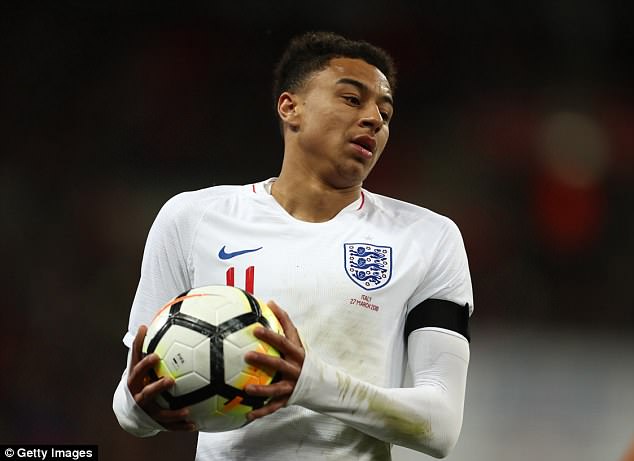 Things can turn quickly in sport. Rory McIlroy was struggling with his putting, took advice not to over-think it, and look what happened! He simplified things and won one of the big pre-Masters tournaments at Bay Hill a couple of weeks ago.

Don’t panic, Dele. Don’t feel you have to win a match every time you get on the ball.

Before long, you’ll be back to your best, and a stronger player for it.