DoorDash announces security breach that affects 4.9 million customers, merchants and delivery workers and say that financial information, encrypted passwords and driver’s licenses may have been hacked

The company said that an unauthorized third party accessed DoorDash user data on May 4, 2019.

‘We took immediate steps to block further access by the unauthorized third party and to enhance security across our platform,’ DoorDash declared in the blog release.

DoorDash reached out specifically to users who were affected by the breach that impacted 4.9million costumers, merchants and Dashers

Some consumers had their last four digits of their consumer payment cards accessed in the breach. Full credit card information was not obtained, however. Driver’s licenses of delivery workers may also have been accessed.

The information that was accessed can not be used to make fraudulent charges, DoorDash claimed in the release.

Some Dashers and merchants also had their last four digits of their bank account number accessed. Again, full account information was not acquired. 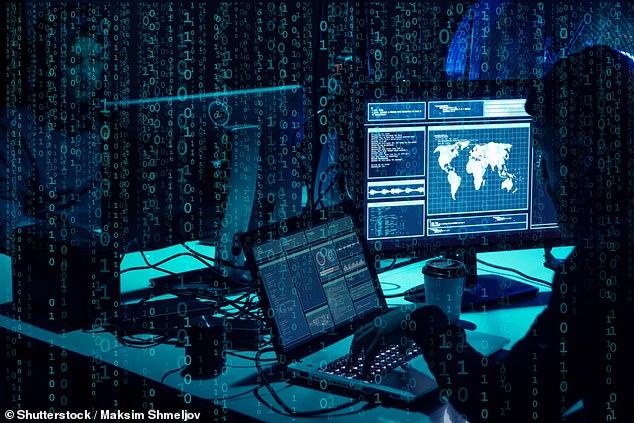 The company said that an unauthorized third party accessed DoorDash user data on May 4, 2019 (stock)

DoorDash shared that some 100,000 Dashers also had their driver’s license numbers accessed in the breach.

‘We have taken a number of additional steps to further secure your data, which include adding additional protective security layers around the data, improving security protocols that govern access to our systems, and bringing in outside expertise to increase our ability to identify and repel threats,’ DoorDash added in their release.

The company apologized for the breach and added that it valued its relationship with users.

‘We deeply regret the frustration and inconvenience that this may cause you,’ the release stated. ‘Every member of the DoorDash community is important to us, and we want to assure you that we value your security and privacy.’