Jadon Sancho continued his hot streak of form in front of goal by bagging a brace for Borussia Dortmund on Saturday.

The Ivorian had already cancelled out the first of teenager Sancho’s two goals, in the 27th minute, with a strike just before the break. 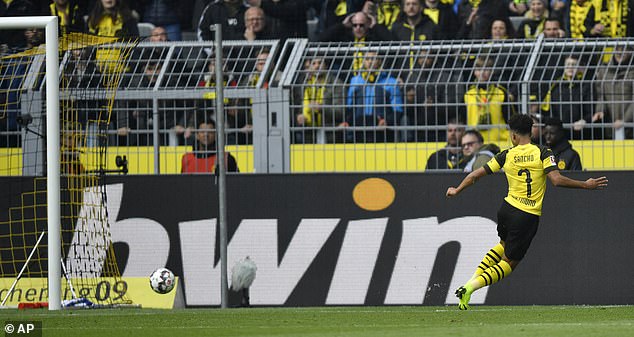 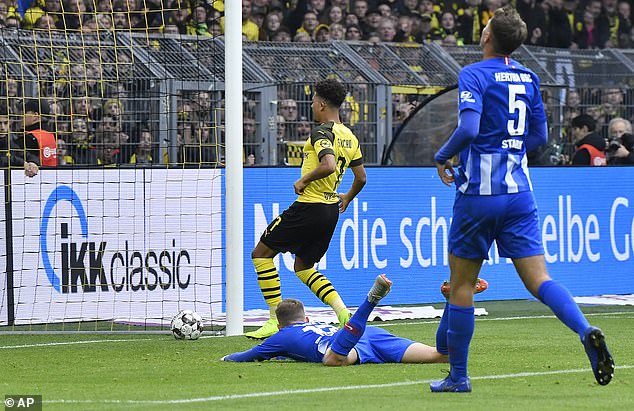 Kalou then equalised again with a late spot kick to snatch a point after England international Sancho’s second, just past the hour.

Eighteen-year-old Sancho, the league’s top provider with six assists this term, scored a double for the first time in his career but a foul on Davie Selke earned Hertha a late penalty, which Kalou converted coolly.

The result ends Dortmund’s four-game winning streak in the Bundesliga and sees them drop their first points at home this season.

They are still top, with 21 points, two ahead of champions Bayern Munich, who beat Mainz 2-1. Hertha are fifth on 16. 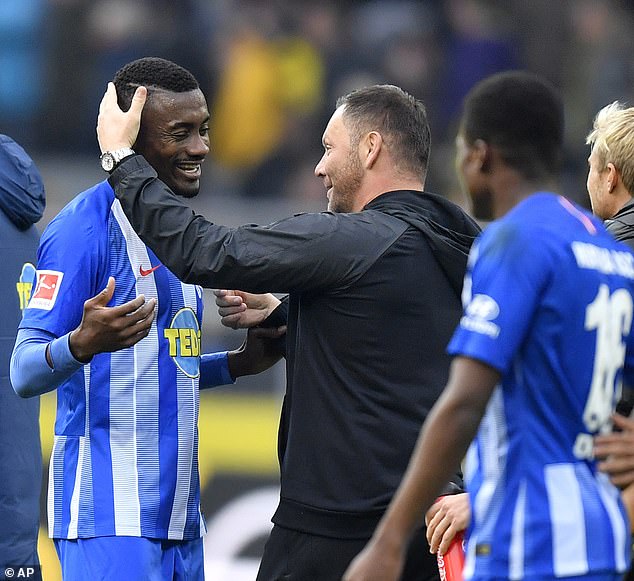 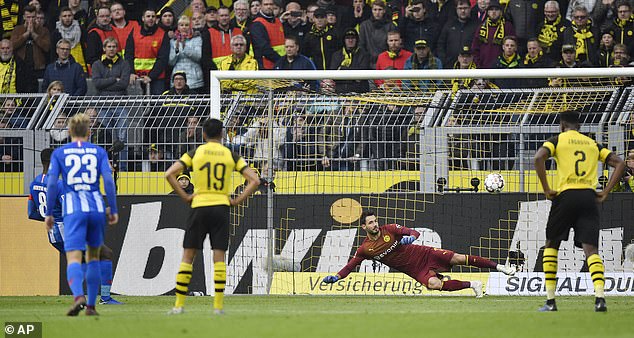