Dozens of people are injured as earthquake strikes Iran-Iraq border

An earthquake with a magnitude of 6.3 has struck western Iran close to the border of Iraq, leaving at least 10 people injured.

No fatalities have been reported from the tremor which struck on Sunday in Sarpol-e Zahab in the Kermanshah province.

Damage caused by the earthquake which struck western Iran with a magnitude of 6.3 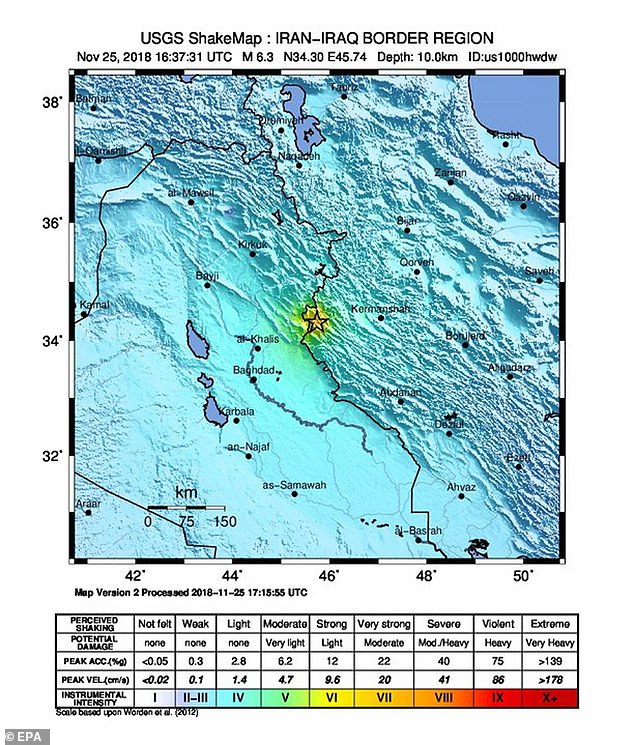 The tremors were felt in at least seven provinces in Iran and was strongest in Kermanshah.

Pirhossein Koulivand, head of the Iranian emergency services, told state TV: ‘No reports of any fatalities (have been reported) yet and most of the injured were hurt while fleeing, not due to quake damage.’

Footage and photos of the incident show damage to buildings and terrified locals gathering in the streets following the tremors.

The U.S. Geological Survey (USGS) said the quake occurred at a depth of 65 km (40 miles) and struck 114 km northwest of the city of Ilam. 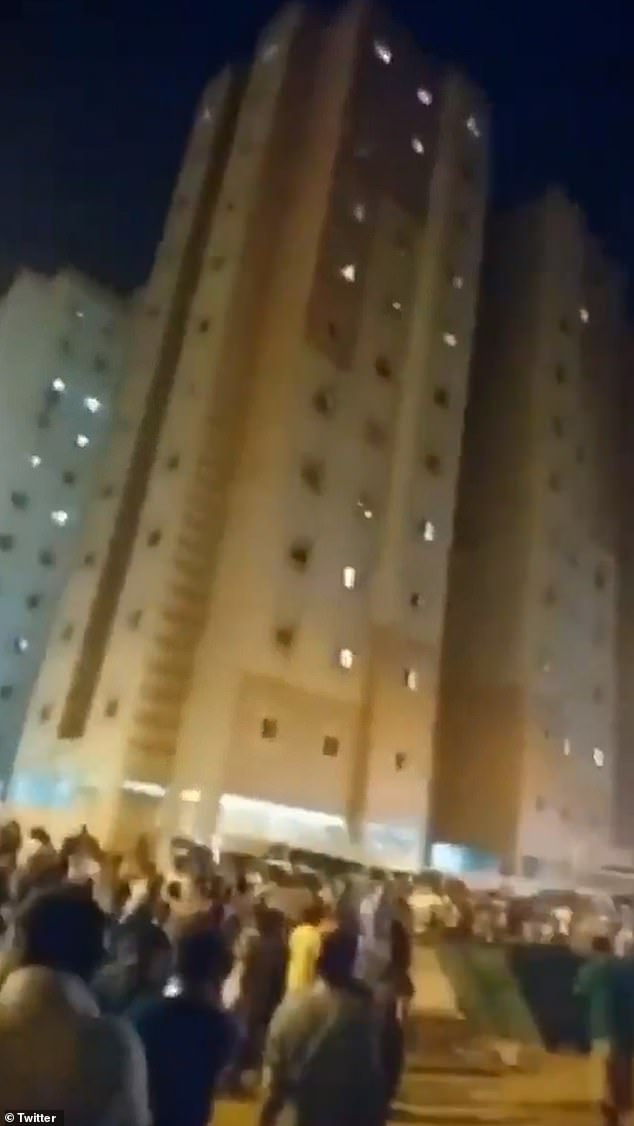 Ali Moradi, head of Iran’s seismology centre, told state TV: ‘Fortunately, the quake was not near bigger cities. But it might have caused damage in villages and I hope not that many villages are located where it hit.’

It comes after the area had to be reconstructed after a major earthquake last year.

In November 2017, an earthquake with a magnitude of 7.3 hit western Kermanshah province, killing at least 620 people and injuring thousands mainly at Sarpol-e Zahab town.

Iran sits astride major fault lines and is prone to frequent tremors. In 2003, a quake of a magnitude of 6.6 in Kerman province killed 31,000 people and flattened the historic city of Bam. 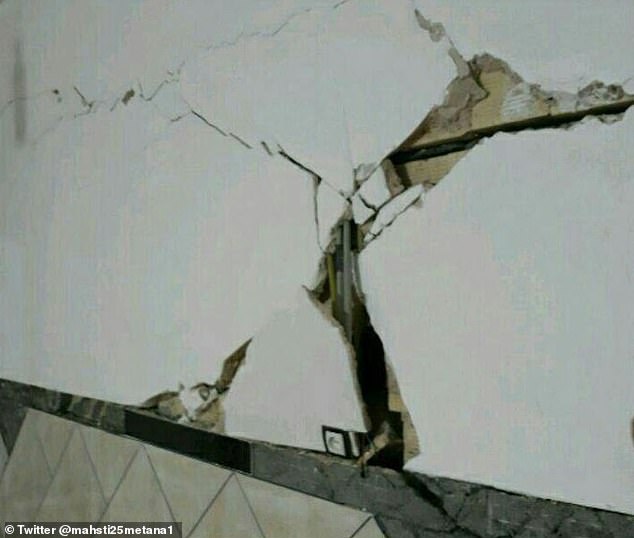