DR ELLIE CANNON: Why does my man have twitchy feet?

My husband is a long-distance driver working seven days a week, so he doesn’t get much opportunity to exercise. Recently, his feet and hands have been twitching all night. I know deep vein thrombosis happens when you sit still for a long time – is this his problem?

Deep vein thrombosis, otherwise known as a blood clot in the leg, affects one in 1,000 Britons every year. When we sit still for a long time, the movement of blood from the legs to the heart becomes sluggish.

This is because blood is helped through the veins with the movement of leg muscles. Without the muscles squeezing the veins in the legs, encouraging blood to move, a clot can form.

The worry is that part of the clot can break away and travel to other areas of the body, including the heart and lungs, causing a potentially fatal blockage.

DVT and twitching at night are not usually related. Repetitive twitching in the legs and arms is known as periodic limb movement disorder (PLMD) and is often related to restless leg syndrome. (File image)

DVTs are more likely if you are dehydrated or immobile during an operation, a flight or an illness. Long car journeys only slightly increase risk as there is some movement of the legs and feet. Clots are more common in people with cancer, clotting disorders and those taking certain medications.

In these cases, patients are normally prescribed blood-thinning tablets or stockings to prevent clots.

Maintaining a healthy weight will reduce the risk as the condition is associated with obesity. Small leg movements will also reduce risks. Formal exercise isn’t always necessary, rather taking short walks or flexing the ankle.

DVT and twitching at night are not usually related. Repetitive twitching in the legs and arms is known as periodic limb movement disorder (PLMD) and is often related to restless leg syndrome.

It can be triggered by alcohol, lack of exercise, nutrient deficiency, stress and medicine such as high blood pressure tablets. Massaging the legs or taking a hot bath can help to ease twitching.

I had a heart attack in November and had two stents fitted. Then, in January, I was diagnosed with bowel cancer. My oncologist wants to operate as soon as possible, but my heart surgeon says another operation so soon after my heart attack could kill me. How long should I wait?

Trying to balance two life-threatening medical conditions at the same time is incredibly difficult – particularly as the earliest treatment for cancer yields the best results. But heart disease is also associated with a high mortality rate. In other words, it can, and does kill.

Any surgery puts some degree of stress on the heart, both from physical and emotional pressure, which can be fatal for someone with heart disease. The general anaesthetic and the surgery will affect heart rate and blood pressure, both of which must be tightly controlled after a heart attack.

Bowel-cancer surgery involves blood loss and the movement of fluid around the body, which strains the heart and increases the risk of complications after surgery.

No surgery is risk-free. There will be an assessment and if the benefits of the surgery are deemed to outweigh these risks, doctors authorise surgery.

Indeed, there would be little value in removing a tumour if the operation caused a fatal heart attack.

Some cancers grow faster than others. Bowel tumours, for instance are often slow-growing and therefore considered less aggressive. In this case, waiting two to three months will not add to the risk. It would be fair to suggest to the specialists that they come to an agreement, particularly if the situation is causing worry and distress, as it probably will.

If it’s tricky getting through to them via their secretaries, then a GP should be able to help.

Women with endometriosis can wait seven years before a diagnosis. 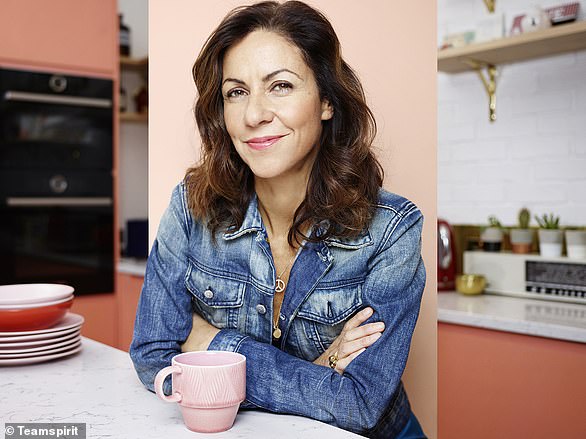 That’s why TV’s Julia Bradbury, who is a sufferer, is fronting a campaign to raise awareness.

The delay isn’t simply down to GPs missing it. Diagnosis involves an operation, so doctors – and patients – often want to rule out everything else first.

Still, seven years is far too long, and we should be making referrals if the condition is suspected.

We’ve had another confusing week of fake health news, thanks to a report in the British Medical Journal that linked hormone replacement therapy to dementia.

The subsequent headlines in some newspapers were alarming: ‘Millions of women who take HRT pills may face a greater risk of Alzheimer’s,’ warned one. This is hugely misleading.

If you have a health concern, always consult your GP.

This means HRT could be responsible for between nine and 18 more cases of dementia per 10,000 people.

However, as this study retrospectively compared groups, it’s impossible to say whether HRT was responsible, or if things like family history were at play.

I often speak to women about HRT because many are worried by stories about the medication increasing their chances of developing breast cancer and blood clots. But the risk of these problems remains very low and is outstripped by the benefits.

Many women put on weight and cut their exercise regime because of their symptoms, so they risk obesity and cardiovascular disease. I’ll keep explaining this and recommending HRT to my patients, but the fact that publications such as the BMJ are promoting such weak research doesn’t help.

Two weeks ago I wrote about the scaly, flaky skin condition ichthyosis. The inherited forms of the condition are particularly debilitating and distressing.

So I was shocked to read that a child and his mother with ichthyosis were last week removed from a plane in the United States because of the condition on both their faces.

I hear from patients how skin disease affects jobs, relationships and quality of life. This is a terrible illustration of just that.

Why can’t you fully raise your ring finger without raising your middle finger?

The major muscle that controls the ability to straighten and clench all of the fingers is called the extensor digitorum communis and is located in the bottom of the forearm, says Mr Giles Bantick, hand surgeon at Chelsea and Westminster Hospital.

‘It’s a beautiful bit of evolution – we have this muscle in the forearm so the hands can remain manoeuvrable,’ he adds. 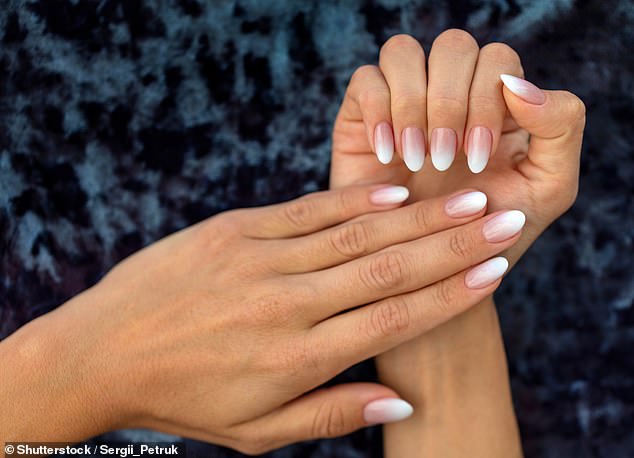 The major muscle that controls the ability to straighten and clench all of the fingers is called the extensor digitorum communis and is located in the bottom of the forearm, says Mr Giles Bantick, hand surgeon at Chelsea and Westminster Hospital. (File image)

Tendons attached to this muscle run through the wrist and connect to the fingers.

The little finger and index finger also have a separate muscle each, giving them independent motion.

But the middle finger and ring finger do not have this additional muscle and rely solely on the forearm muscles. That is why it’s so hard to move one without moving the other.

How much sugar lurks inside your favourite foods? 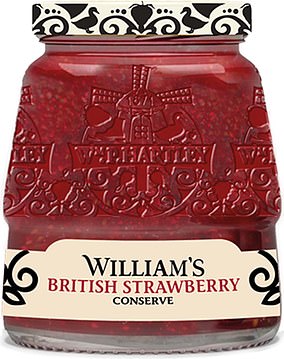 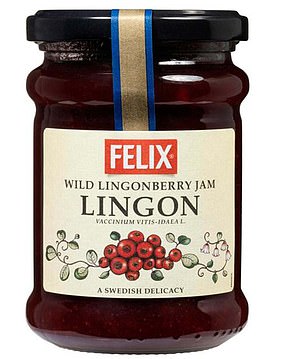 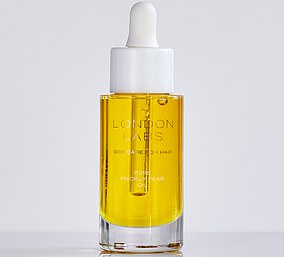 This skincare treat (pictured, right) contains only oil extracted from the fruit of the prickly pear plant, which is rich in linoleic acid and said to closely resemble the fatty acids within the skin.