Dr. Fauci calls boasting about a low death rate ‘a false narrative’ and warns about young people in the ICU despite Donald Trump repeatedly bragging about ‘falling’ coronavirus deaths

Dr. Anthony Fauci said Tuesday that boasts about a low death rate don’t present the full picture of how dangerous COVID-19 can be.

Fauci, speaking at an event hosted by Democratic Alabama Sen. Doug Jones, said ‘it’s a false narrative to take comfort in the lower death rate,’ according to Axios.

‘There’s so many other things that are dangerous and bad about the virus,’ he continued. ‘Don’t get into false complacency,’ the nation’s top infectious disease expert warned.

Dr. Anthony Fauci participated in a talk Tuesday with Alabama’s Democratic Sen. Doug Jones, saying during the livestreamed event that boasting about a low death rate was a ‘false narrative’ 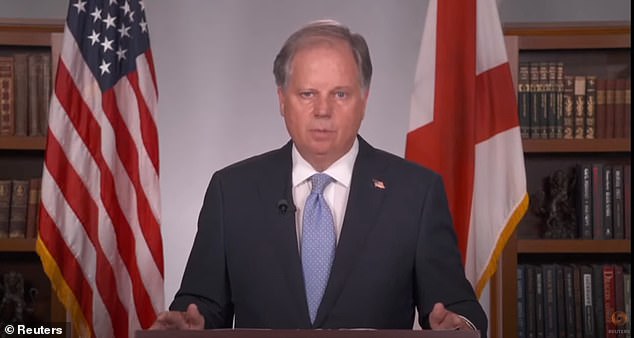 Dr. Anthony Fauci talked about the seriousness of the coronavirus in a livestreamed event with Alabama Sen. Doug Jones, a Democrat whose seat President Trump and Republicans are targeting 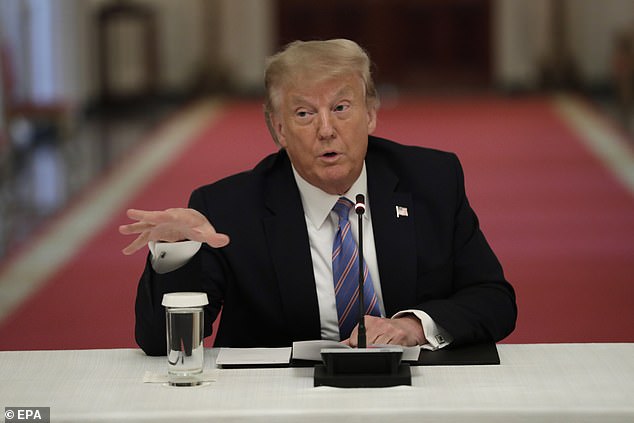 Also on Tuesday, Fauci had said the U.S. was ‘knee-deep’ in the first wave of coronavirus cases.

Fauci’s warning stands in contrast to the narrative President Trump has tried to push as he continues to push for the American economy to open, despite the rise in COVID-19 cases.

On Tuesday, Trump pointed at the death rate as he encouraged governors to open schools in the fall.

‘Again, mortality rate the lowest of anywhere in the world,’ Trump reminded the group.

He had tweeted a similar message earlier.

‘We have the lowest Mortality Rate in the World. The Fake News should be reporting these most important of facts, but they don’t!’ the president wrote.

And over the weekend, Trump claimed that ’99 per cent’ of COVID-19 cases are ‘harmless.’

Fauci acknowledged that the death rate was likely lower because the population that’s getting the coronavirus is younger, on average, by 15 years, compared to the Americans infected at the beginning of the outbreak.

‘The younger you are, the better you do, and the less likely you’re gonna get seriously ill and die,’ Fauci said. 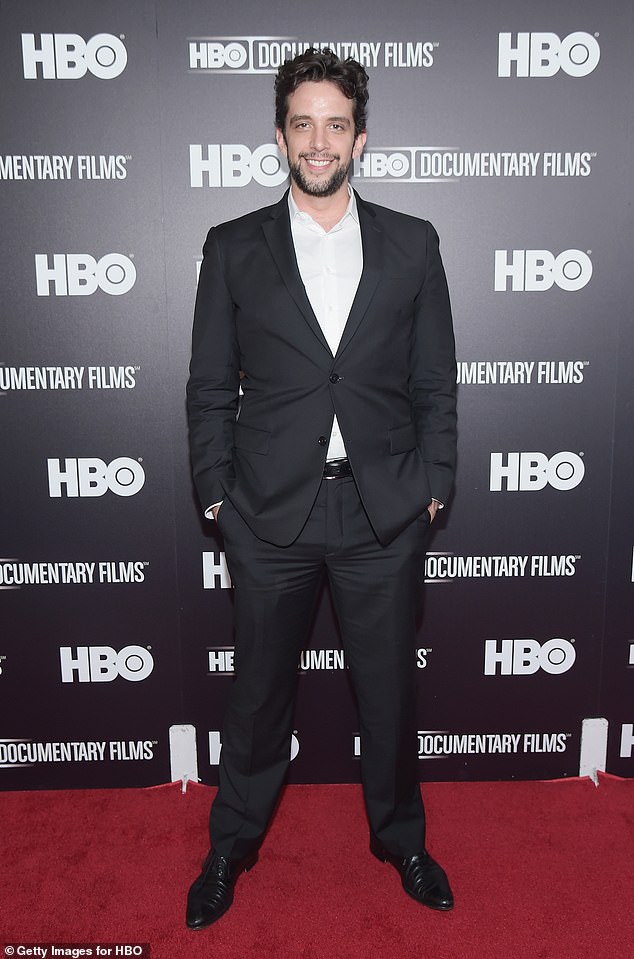 The Broadway community was rocked on Sunday by news of the death of 41-year-old actor Nick Cordero, who died of COVID-19 complications

But youth was no guarantee of surviving the virus.

Fauci talked of ‘multiple examples of young people who are getting sick, getting hospitalized, and some of them even requiring intensive care.’

The Broadway theater community was rocked Sunday with a worst-case scenario, when 41-year-old actor Nick Cordero passed away after fighting complications of COVID-19 for months, including have his leg amputated.

Neera Tanden, who runs the left-leaning think tank Center for American Progress in Washington, described her own battle with COVID-19 on Twitter Monday.

‘I am healthy, under 50, exercise regularly, and this virus hit me for 6 weeks. This messaging will kill people,’ she said, linking to a clip of White House Chief of Staff Mark Meadows saying, ‘the vast majority of people are safe from this.’