A Northern California brain surgeon and two nurses arrested in the spring for allegedly running a child-sex ring are facing dozens more charges following the discovery of a second video allegedly depicting even more instances of molestation.

Dr. James Kohut and the two nurses were apprehended in May after investigators says they received video images implicating the three, who were originally charged with several child molestation counts each.

The 57-year-old married neurosurgeon was accused of plotting to impregnate women in order to give birth to children he could sexually abuse in a so-called ‘taboo family lifestyle,’ according to prosecutors. 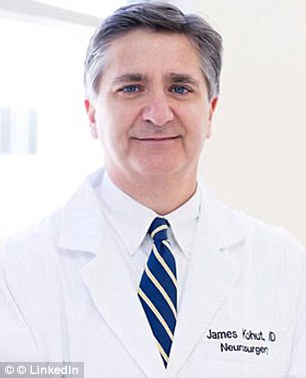 A judge on Thursday set bail at $15million for each defendant, up from $6.45million for Kohut. His co-conspirators were previously being held on $500,000 bail each.

Kohut, 30-year-old Emily Stephens and 43-year-old Rashel Brandon each pleaded not guilty to the new criminal counts on Thursday.

Kohut was the Chief of Neurology Services at Dominican Hospital in Santa Cruz before he was asked to leave earlier this year. 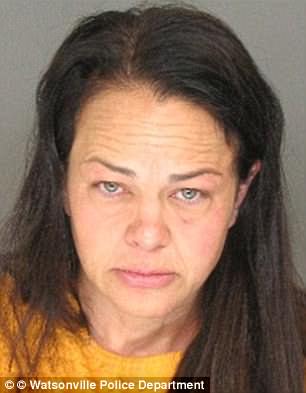 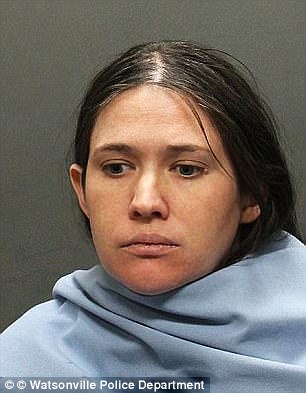 ‘Accomplices’: Kohut was arrested in May after the husband of one of Kohut’s nurses, Rashel Brandon (left), 42, allegedly found a video of her abusing a child along with another of his nurses, Emily Stephens, 29 (right)

Sources told DailyMail.com that the surgeon, whose wife is a gynecologist, had upset several staff in the unit and left following several warnings about his arrogant behavior and poor bed-side manner.

Court filings show that he had been warned about his conduct in the past, including an incident during which he was caught downloading pornography at work.

The new evidence in the case, a GoPro video filmed between January 1 and May 9, shows Kohut and his two nurses having sex multiple times with the three-year-old and 10-year-old boys, according to court documents first cited by Santa Cruz Sentinel.

The recording, made in Watsonville, California. allegedly depicts the defendants engaging in oral sex, sexual intercourse and sodomy with the children.

Assistant District Attorney Steve Moore wrote that for nearly 20 years, Kohut ‘has had a fixed sexual desire to be part of multiple “taboo families” where the parents raise their children sexually. 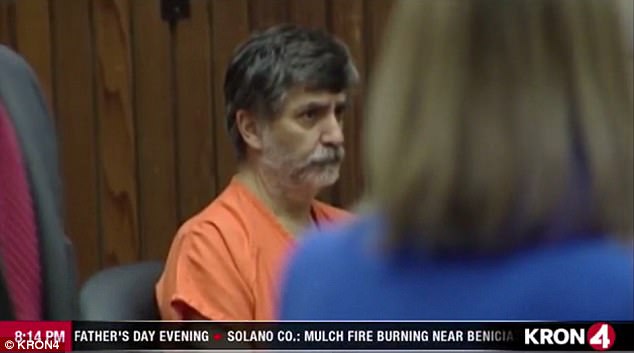 A judge on Thursday set bail at $15million for each defendant, up from $6.45million for Kohut (pictured in court earlier this year)

‘He has a specific desire to have sex with a mother and a daughter. He then wants to impregnate the daughter and raise the child sexually in the “taboo” family lifestyle.’

The prosecutor claimed in his court filing Kohut preferred children between ages 6 and 8, and preyed on children in California, Ohio, Florida, Louisiana, Nevada and Australia.

In one case, according to Moore, Kohut told a woman from Vermont that he had been in a relationship with a mother-of-two from Florida, whom he asked to call him ‘daddy,’ and whose 13-year-old child he fondled.

Kohut allegedly has been using the internet since 1997 to find women to create ‘taboo families,’ wrote Moore. One woman reported in 2001 that the doctor wanted to build a sexual family that would practice bestiality and incest.

The married father-of-two now faces a total of 48 felony counts, up from the initial 11, with 44 for Brandon and 43 for Stephens. All three are due back in court on March 12 for a preliminary hearing.