Embattled music producer Dr Luke has allegedly admitted that Lady Gaga has knowledge of his sexual misconduct according to bombshell court papers.

Legal documents obtained by DailyMail.com, reveal the 44-year-old music mogul claimed the pop star has ‘spread “negative messages” about him and has “secret information” regarding this misconduct.’

However, Dr Luke, real name Lukasz Gottwald, is now fighting to keep his conversations with Gaga free from discovery in the ongoing defamation suit he brought against pop singer Kesha’s lawyer.

The producer, who has been embroiled in a years-long lawsuit with Kesha after she claimed he sexually assaulted her, sued her attorney Mark Geragos in 2014 after he accused him of raping Lady Gaga on Twitter. 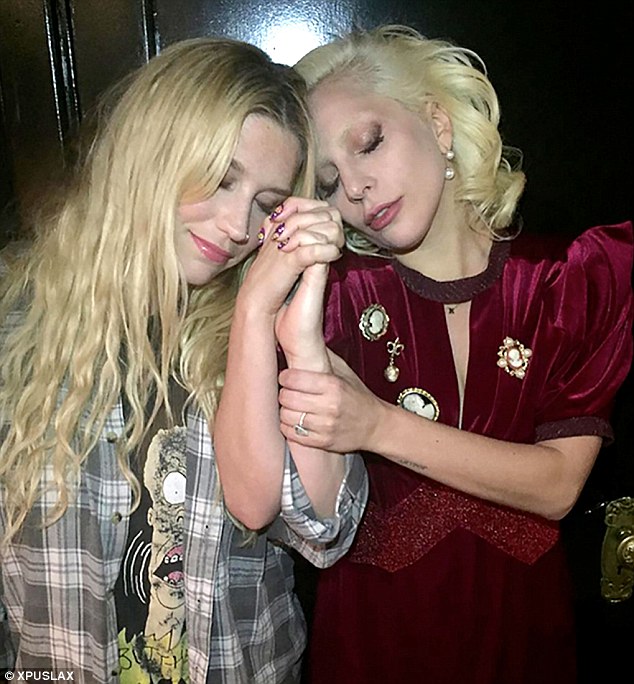 The ongoing case has seen fellow pop star Lady Gaga be dragged into the case after Kesha’s lawyer accused Dr Luke of raping her as well. Gaga has denied the allegation but has publicly expressed her support for Kesha

In the wake of the singer’s lawsuit, Geragos, who has represented to Wynona Ryder and Michael Jackson in the past, took to Twitter to retweet an article which revealed Lady Gaga was a victim of rape.

‘Guess who the rapists [sic] was?’ Geragos tweeted. When asked by a user if the assailant was Dr Luke, he responded: ‘#bingo.’

The producer denied the allegation and subsequently filed a suit claiming the public accusations caused him to suffer ‘shame, contempt, ridicule, and disgrace.’

Geragos is now demanding Dr Luke cough up evidence to prove his mental suffering as well as any information relating to his relationship with Gaga.

‘Dr Luke has admitted that Lady Gaga has knowledge of his sexual misconduct and, in particular, that she has spread ‘negative messages’ about him and has ‘secret information’ regarding this misconduct,’ Geragos’  court document states.

‘His communications with her on this topic are thus relevant to the issues of truth and reputation.’

The attorney also argues that these documents ‘will shed light on [Dr Luke’s] relationship with [Gaga], just as his communications about her with his crisis manager, hired for the task of combating stories of Dr Luke’s sexual misconduct, will bear on the truth of the tweets and their impact on Dr Luke’s reputation (if any).’

Dr Luke, however, opposed the request for discovery claiming that ‘no discovery on truth or falsity of the allegedly defamatory statements’ is warranted other than the documents about his two meetings with Lady Gaga which he alleged in his complaint.

He referred to those papers ‘the only relevant documents.’ 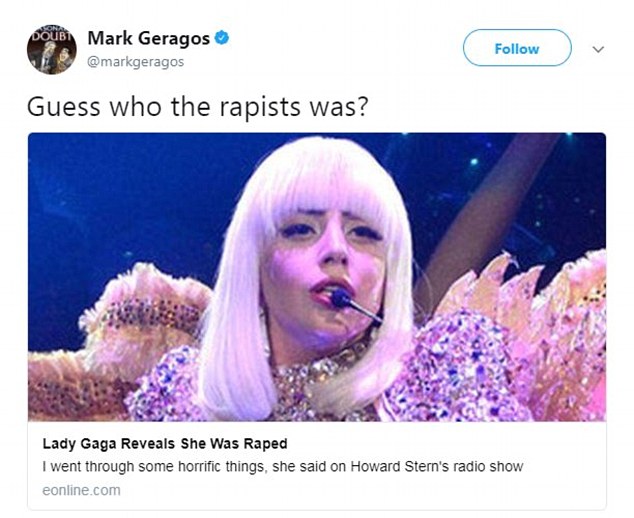 Kesha’s attorney Mark Geragos took to Twitter in 2014 to tweet an article revealing Lady Gaga was a victim of sexual assault saying ‘Guess who the rapists [sic] was?’ When asked by a user if the assailant was Dr Luke, he responded: ‘bingo’

He has also argued against providing medical records that prove he suffered mental anguish from Geragos’s tweet by saying the information is confidential and could not be discovered as ‘part of his claim for mental suffering.’

Dr Luke also stated he will seek damages for ’embarrassment, humiliation, upset and feelings of distress and anguish.’ 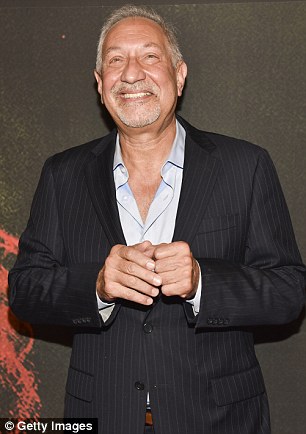 Attorneys for Geragos slammed the opposition stating: ‘Dr Luke cannot have his cake and eat it too: if he claims ‘upset feelings of distress and anguish,’ the quantum of such damages must be proven with competent evidence.’

In January last year, Dr Luke also sued Kesha for defamation after his team discovered she texted Gaga claiming he raped another artist.

A text message sent by the singer to Gaga was added to evidence in April 2016, but the contents of the message were sealed by a judge.

The text messages allegedly consist of Kesha asking Lady Gaga to join in on a ‘smear campaign against’ Dr Luke. He also claims the messages show Kesha asking Gaga to ‘urge’ Sony Music to part ways with him.

Kesha’s suit against the producer alleged that he exerted ‘suffocating control’ over her life and career for a decade, and that he consistently insulted her looks and denied her some of the profits from her music.

Her allegations prompted a social media campaign with hashtag ‘Free Kesha’ in her support.

Gaga, who has denied Geragos’s allegation that she was raped by Dr Luke, has publicly shown her support for the fellow pop singer. 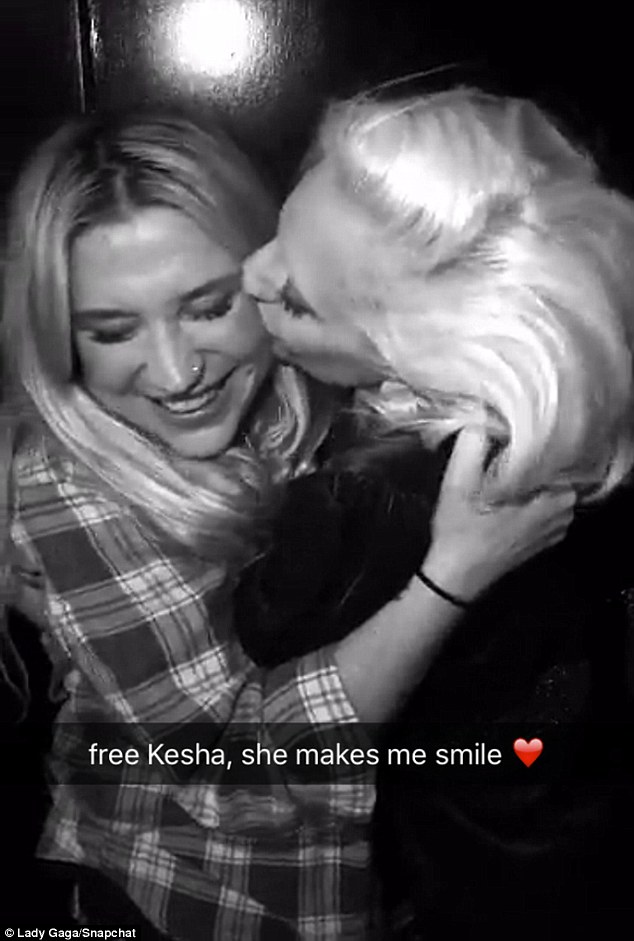 In 2016, Gaga sent out a tweet referring to Kesha’s legal feud with Dr Luke after she was ‘banned’ from performing at the Billboard Music Awards.

‘Isn’t it strange that it’s legal to own a woman this way? Listen Ursula, we want her voice back. #free Kesha,’ she tweeted.

In a 2016 interview with Carson Daly, Gaga told the host: ‘I feel like she’s being very publicly shamed for something that happens in the music industry all the time, to women and men.

‘I just want to stand by her side because I can’t watch another woman that went through what I’ve been through suffer.’

Last year, Dr Luke subpoenaed the 31-year-old singer testify in court instead of her sending a written statement.