It is the greatest fear for every allergic patient: a lethal reaction. But for the devastated parents of 15 year-old Natasha Ednan-Laperouse, this nightmare scenario became reality.

Last September an inquest heard that the teenager, from West London, suffered a fatal allergic attack in summer 2016 after eating a sandwich bought from High Street chain, Pret a Manger.

The severe reaction, known as anaphylaxis, triggered a cardiac arrest that killed her within minutes.

The culprit, sesame seeds – to which Natasha was highly allergic – was not listed on the packaging. 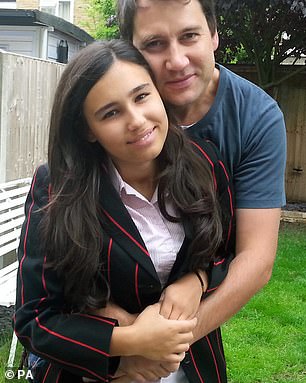 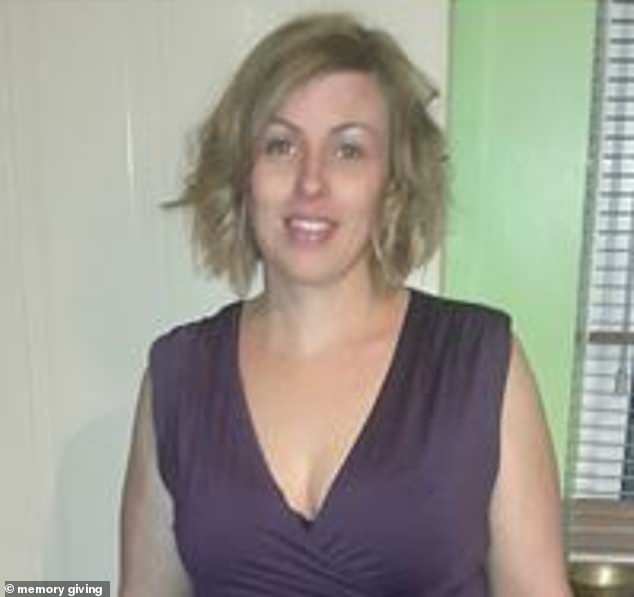 Tragically, a year later, 42-year-old Celia Marsh suffered the same fate after eating a flatbread contaminated with dairy – also from Pret a Manger.

The two untimely deaths have since sparked campaigns to pressure all High Street eateries into listing all allergens on freshly prepared food. Indeed, Pret a Manger now lists all allergens on every product made in its shop kitchens.

These widely publicised cases have understandably evoked great public concern. But the reality is that anaphylaxis is mercifully rare. Studies estimate that around 30 Britons lose their life due to anaphylaxic shocks every year.

But according to the latest figures from the National Office of Statistics, cases are on the rise. Hospital admissions across England have risen by a third in just seven years, for reasons not yet known.

Anaphylaxis happens when an allergic person is exposed to the allergen and the body releases an excessive amount of the immune system chemical histamine.

This causes an extreme reaction, including swelling of the face and difficulty breathing. It can also lead to a massive drop in blood pressure and loss of consciousness, leaving patients at risk of sudden death.

The effects can be felt within minutes, but sometimes it can take a couple of hours. Even for those who are highly allergic, the chances of being struck down with anaphylaxis are slim. But it does happen.

Here, I detail everything there is to know about this rare, but terrifying, state of health.

Many known to have a severe allergy will be prescribed an auto-injector device containing adrenaline, such as an EpiPen (pictured graphic), for an emergency

POLLEN WON’T CAUSE IT, BUT BEE STINGS WILL

Some allergens are far more likely to cause anaphylaxis than others. Bee and wasp stings are worst. In many cases, the first time a patient is stung they won’t suffer a significant reaction. But the body, for reasons unknown, becomes sensitised to the venom.

Often, in those who become allergic, symptoms from stings become more severe, with extreme redness and swelling at the site of the sting that enlarges over the next day or two.

If this happens to you, talk to your doctor about treatment and prevention, especially if the reaction becomes more severe each time, as this can be a sign that you’re at risk of anaphylaxis to bee stings.

Another major cause of anaphylaxis is prescription drugs – including some antibiotics, such as penicillin, and aspirin.

Food-related anaphylaxis accounts for about six deaths a year, and latex allergy even fewer. 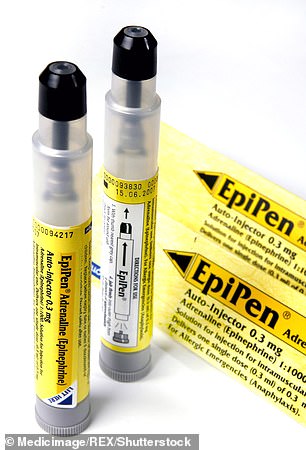 The only way to stop anaphylaxis is to treat the sufferer with a shot of adrenaline (such as from an EpiPen), which raises blood pressure and opens up the airways

Curiously, the most common allergens, such as house dust mite and tree and grass pollens, aren’t associated with anaphylaxis. For those who know they have a severe allergy, avoidance of triggers is key.

If the root of your anaphylaxis is food, check labels and menus and ask questions. Tell others about your condition and the symptoms so they can act quickly in an emergency situation.

A person has anaphylaxis if their allergic reaction compromises their ability to breathe, affects heart rhythm or blood pressure.

Tell-tale signs include difficulty swallowing, a swollen tongue, wheezing, feeling light-headed or faint and unresponsiveness, indicating a loss of consciousness. The person may become weak and floppy, nauseous and suffer abdominal pain. Things can deteriorate rapidly, so action must be taken.

The only way to stop anaphylaxis is to treat the sufferer with a shot of adrenaline, which raises blood pressure and opens up the airways.

Many known to have a severe allergy will be prescribed an auto-injector device containing adrenaline, such as an EpiPen (see graphic left), for an emergency. This is a board marker-sized ‘pen’ with a blue safety cap at one end and an orange needle cover at the other. They are filled with the right amount of adrenaline needed to counter the attack.

More than 650,000 of these lifesaving devices are prescribed each year.

As well as using an EpiPen, call 999 and ask for an ambulance, stating anaphylaxis.

By Kate Silverton for The Mail on Sunday 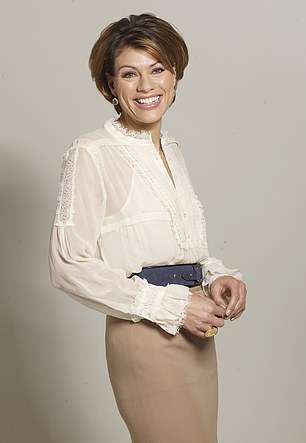 Almost 11 years have passed since I nearly died from anaphylaxis.

While presenting for the BBC at Royal Ascot, I’d stopped for lunch, opting for a delicious prawn salad.

But as I walked to the car to leave for home, a tickly cough began to irritate me.

It became more intense until I was hunched over, battling a dramatic coughing fit.

I stumbled around the street, red welts popping up across my chest and neck and my tongue doubled in size. Struggling for breath, I fell to the floor, certain I would die.

Thankfully a passer-by recognised my symptoms instantly and injected her EpiPen into my thigh.

My saviour, a woman called Kate Dale, was highly allergic to nuts, so carried her life-saving shot of adrenaline at all times.

And thank heavens she did, otherwise I would not be here to write this.

Having eaten plenty of shellfish until that point, I was baffled. How, at the age of 39, could I suddenly become so allergic?

Some natural health advocates believe a weakened immune system might be partly to blame. So, I made changes to my lifestyle, aside from abandoning shellfish. I filled my diet with gut-friendly, fermented foods such as kefir and sauerkraut, healthy fats and home-cooked meals. I ate sugar sparingly. 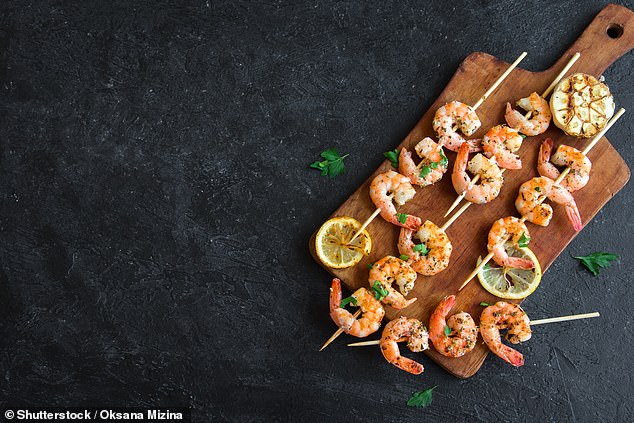 KATE SILVERTON: Having eaten plenty of shellfish until that point, I was baffled. How, at the age of 39, could I suddenly become so allergic? (stock image)

Then, six years later, while heavily pregnant with my second child Wilbur, I had another scare. I was hosting an event at a London hotel and unknowingly ate a prawn, buried in a piece of quiche. Panicking, I called my husband. It wasn’t just my life at stake, but our unborn child’s, too.

I waited for the hives to creep up, for the swelling to start… but nothing. Doctors checked and gave me and the baby the all-clear. Yes, my immune system was in much better shape then, but there could have been other reasons, too. It is common for allergic reactions to stall during pregnancy as the immune system is repressed, with all resources reserved for the foetus.

I still carry two loaded EpiPens at all times and read everything there is about allergies. As long as I have a robust body and mind, I’ve the best chance of beating anything – although perhaps not another prawn salad.