Coconuts have been a valued food in tropical areas for thousands of years.

They are traditionally enjoyed as coconut water from the centre of the coconut, coconut flesh, or coconut ‘milk’ (made by steeping the flesh in hot water).

Solid white coconut oil is now the darling of celebrities and bloggers, paleo enthusiasts and sellers of so-called superfoods.

Claims for its supposed medical value reverberate around the internet, but how well do they stand up to scientific scrutiny?

Here, in a piece for The Conversation, Dr Rosemary Stanton, a leading nutritionist based at the University of New South Wales, debunks the myths.

Solid white coconut oil is now the darling of celebrities and bloggers, paleo enthusiasts and sellers of so-called superfoods 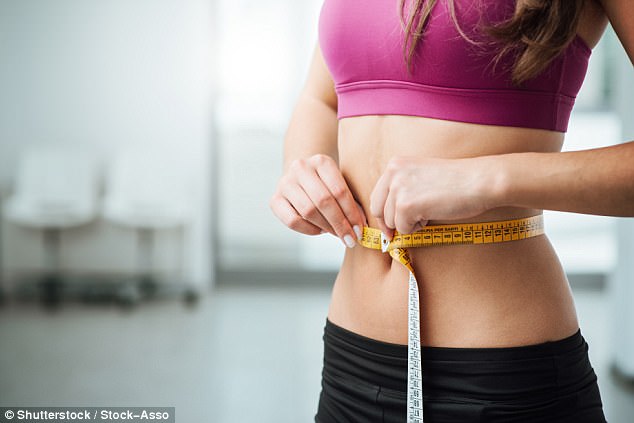 Dr Rosemary Stanton, a leading nutritionist based at the University of New South Wales, debunks the myths. She says no study has found coconut oil helps weight loss

1. It helps you lose weight

The claim made on hundreds of internet sites that it has some special ability to get rid of body fat is based on the erroneous idea that coconut oil is synonymous with a semi-synthetic laboratory product known as MCT oil.

A report released by the American Heart Association in June advised against the use of coconut oil.

While coconut oil is sold as a health food, it contains higher levels of saturated fats than pork lard and butter.

The American Heart Association recommends limiting saturated fats – which are found in butter, cheese, red meat and other animal-based foods.

Unlike regular edible oils, MCT oil is soluble in water and was originally designed for use in tube feeding or for people who were malnourished because they lacked normal enzymes that split fat.

Unlike most fats that are absorbed into the bloodstream, MCT oil is absorbed directly into the liver. This means it can be used more rapidly for fuel than other fats.

There is some evidence MCT oil may help with weight loss, although the dose required and its side effects – at least initially – can include nausea, stomach cramps and diarrhoea.

Even so, internet sites that assume the effects of MCT oil also apply to coconut oil are wrong.

The two products are not equivalent and you can’t switch the findings of one to the other.

MCT is made up of two fatty acids – caprylic and capric acids. Coconut oil has small amounts of these acids, but its dominant fatty acid is lauric acid.

Lauric acid is not digested in the liver but is digested and metabolised in the body like the fatty acids in other edible oils.

If munching on a piece of coconut flesh (which is a reasonable source of dietary fibre) helps you eat less overall, that could be useful.

However, a study of different fats, including coconut oil, found no beneficial effect on hunger, fullness, satisfaction or current thoughts of food. 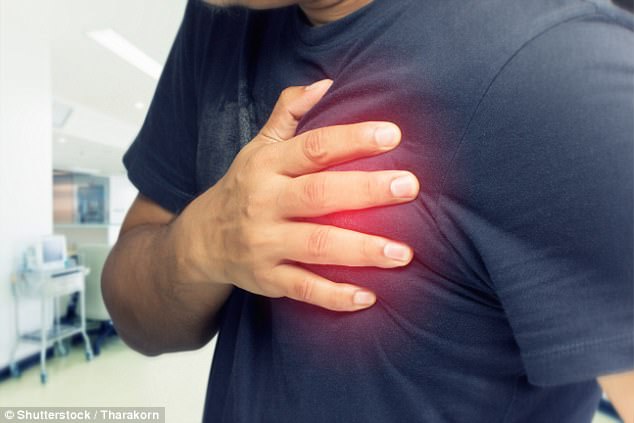 Careful studies show the overall effect of coconut oil on increasing LDL cholesterol (which increases the risk of heart disease) is greater than with corn, safflower or a mixture of soybean and sesame oils.

It is, however, slightly better than butter.

Plenty of evidence from studies of people living traditional lifestyles with coconut (as flesh or the creamy liquid squeezed from the flesh) as their major source of fat show low levels of heart disease.

They include 1960s studies of lean and active Pacific Islanders whose diets consisted mainly of fish, octopus, taro, breadfruit, bananas and coconuts.

The same applies to the very lean people of Kitava (a small island of Papua New Guinea), with their traditional diet of yams, cassava, sweet potato, taro, banana and other tropical fruits, fish and coconut.

Their diet is not only low in fat, but also has little alcohol, salt, sugar, dairy or processed foods.

In contrast to these restricted diets of past times, coconut has not been able to protect against big changes in diet and activity.

In Samoa, for example, coconut consumption hasn’t changed, but the total daily diet contributed 3,800 kilojoules (900 calories) more in 2007 compared with the 1960s.

Pacific Islanders now top the world obesity tables, heart disease rates are high, and type 2 diabetes is three times more common than in Australia – all in spite of consuming coconut.

As one recent review of 21 research papers and a further review have shown, coconut oil cannot be relied on to reduce blood cholesterol or protect against heart disease.

3. It kills bacteria and viruses 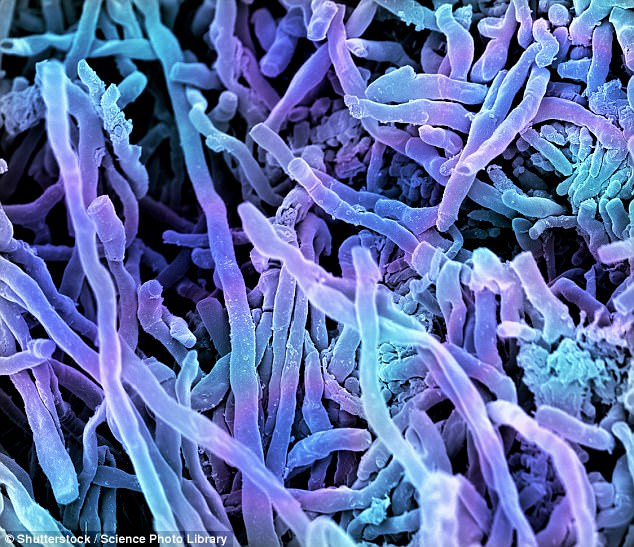 Some internet sites claim coconut oil can kill viruses, fungi and bacteria due to its content of monolaurin, a compound derived from lauric acid.

Studies in mice show monolaurin can provide some protection against the bacteria Staphylococcus aureus (responsible for some staph infections), but researchers doing this study found no effect with either refined or virgin coconut oil.

In particular types of infection, there is some possibility monolaurin might be of use, but it’s not valid to extrapolate from this to make claims about coconut oil when there’s no evidence the body can make monolaurin from coconut oil.

Instead, a manufactured form of monolaurin (glycerol monolaurate) is found in coconut oil and is popular for its emulsifying and moisturising properties in cosmetics, detergents and soaps.

These properties in coconut oil could support its benefits as a surface moisturiser or make-up remover.

4. It repairs your hair 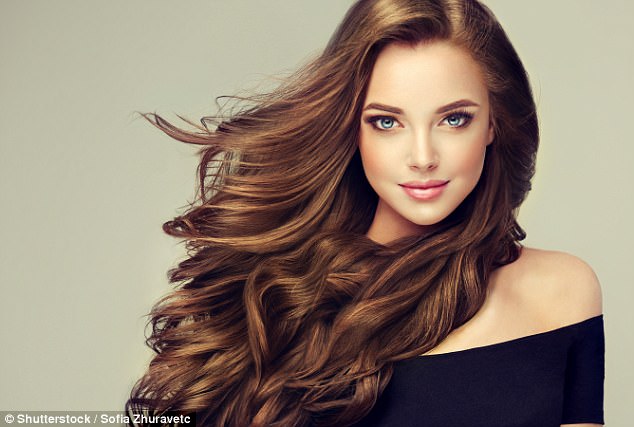 However, Dr Stanton argued that it may be beneficial to massage coconut oil into hair as some studies have suggested it can help it to grow

Several papers published in the Journal of Cosmetic Science claim that coconut oil applied to hair is better at penetrating the hair shaft than mineral oil.

This could be useful and it’s unlikely that coconut oil massaged into hair will have any adverse effect on human health.

So, if it appeals, it may be worthwhile to use it for this reason.

5. It whitens your teeth 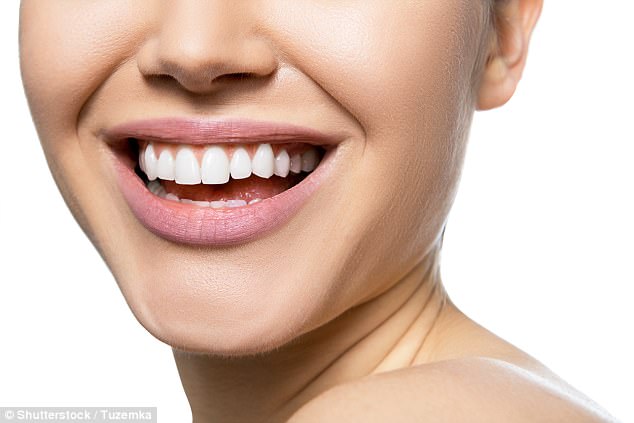 There’s no scientific evidence to support the theory that coconut oil can whiten teeth and it should not replace proper dental care, Dr Stanton argues

This claim is another extrapolation of the idea that coconut oil can kill harmful organisms.

The practice of swishing oil in the mouth (called ‘oil pulling’) for 10-30 minutes before spitting hails from Ayurvedic practices in India and supposedly draws out toxins.

If it makes you feel sick or headachy, that’s meant to be proof you are extracting toxins.

There’s no scientific evidence to support this practice and it should not replace proper dental care.

This article originally appeared on and has been reproduced with the permission of The Conversation.