A drag queen has accused Virgin Atlantic of sexism claiming she was dropped from their gay pride advert for being a woman.

Lacey McFadyen, 26, of Birmingham, goes by the stage name Lacey Lou for her drag act.

She was shortlisted for a £750 job to star in an advert for the airline that celebrates sexual diversity.

But days before she was hoping to take part in the shoot, which was meant to be a remake of Virgin’s iconic 2009 advert with glamorous air hostesses strutting through Gatwick Airport, she was told she would not be needed.

Virgin Atlantic denies the accusations and say Ms McFadyen was shortlisted for the part and later told she had not made it through due to a ‘change in direction’. 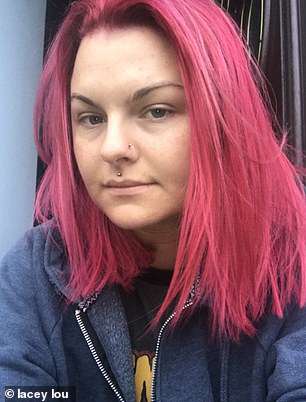 Lacey McFadyen, 26, of Birmingham, goes by the stage name Lacey Lou for her drag act 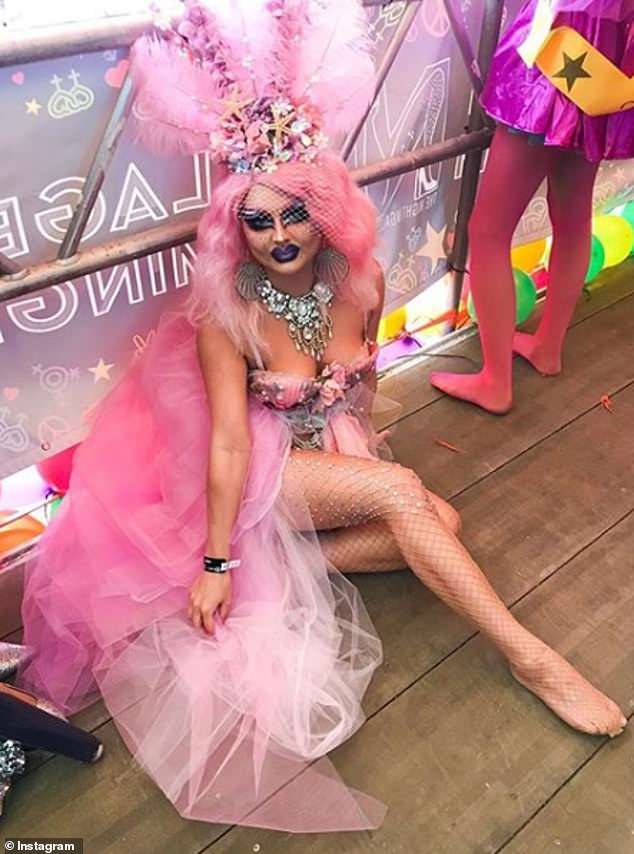 She claims she was due to take part in a Virgin Atlantic diversity advert, which was meant to be a remake of Virgin’s iconic 2009 campaign with glamorous air hostesses strutting through Gatwick Airport, but she was told she had been axed

In an email exchange with the communication company hired by Richard Branson’s airline she was asked to send a picture of herself without make-up.

She assumed it was so they could recognise her when she turned up bare-faced for the shoot, but was then told she was no longer being considered.

She told MailOnline: It’s not an accusation of sexism it’s definitely what happened. They claimed they wanted a male drag queen.

‘There are so many female drag queens. Drag is about performance and artistry, it’s not just about gender.

‘I’m just someone who likes dressing up in cool outfits, trying to chip away at stereotypes and spread love and happiness. 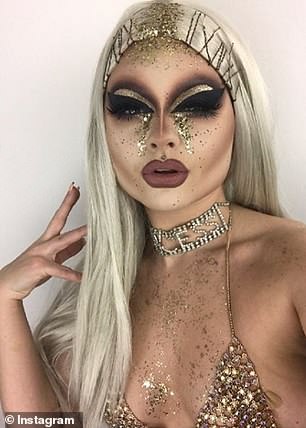 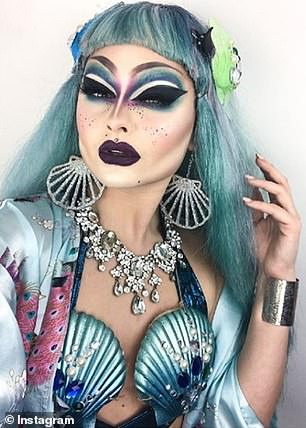 Pictured: Ms McFadyen, also known as Lacey Lou, says she is devastated by being dropped 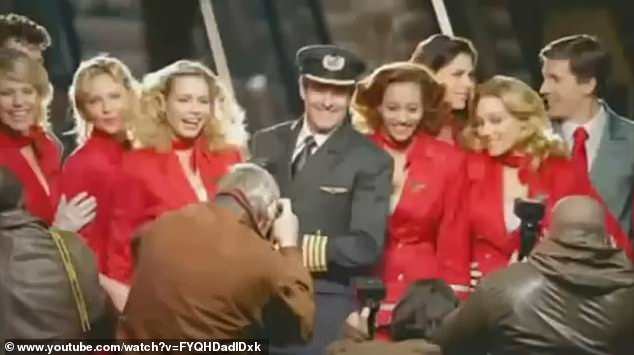 The 2009 Virgin Atlantic advert featured glamorous air hostesses walking through Gatwick Airport. The campaign Ms McFadyen was shortlisted for was meant to be a re-make of it

‘I’ve been doing drag for years and to be made to feel like I’m not part of the community because of my gender – I’m really upset.’

In a Facebook post she says she feels ‘upset, angry and inferior to my fellow male artists’.

The 26-year-old, who got into drag around three years ago after being offered a host job for the club she works at in Birmingham, has been offered to take part in a ‘diversity flight’ for Virgin Atlantic next year.

But she says the airline is ‘pawning her off’.

She said: ‘I’m only a tiny person and they’re a huge company. They say they strive for diversity and they want to look inclusive, but then this happens, it just doesn’t make sense.

‘They’re trying to pawn me off with a free flight as hush money.’ 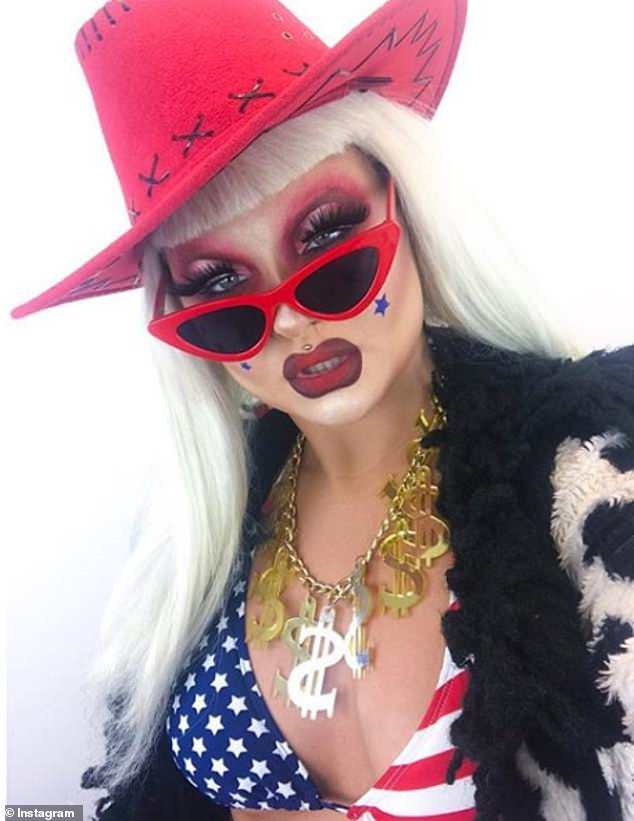 Ms McFadyen has accused the airline of sexism, but it claims the final decision was not made on gender grounds

She told the Telegraph: ‘I was devastated. I had cleared the filming days in my diary. I emailed asking why they had changed their mind. I got no reply.

‘I explained that women work as drag queens. It’s sex discrimination. I did some research and found the other acts chosen were all men.’

A Virgin Atlantic spokesman said she was not rejected because of her gender, but that the final decision came down to ‘aesthetics, ethnicity, height and performance’.

They added that 22 acts were selected, whittled down to eight and then five who were eventually cast to take part in the shoot.

The spokesman said: ‘This entire project is designed to challenge and subvert stereotypes, highlighting that we are a diverse airline welcoming of everyone.

‘We issued a brief to a production company to cast five drag artists in a promotional video, but we never specified gender.

‘Whilst Lacey Lou is understandably upset she wasn’t selected, we would gladly welcome her on-board the Pride Flight which is going to be a true celebration of diversity when it takes to the skies next June.’ 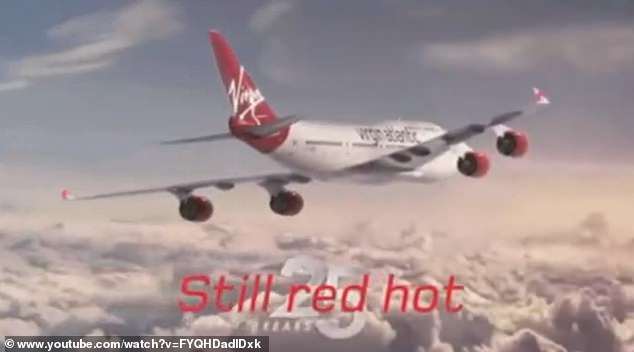