‘Dragons are coming!’ Game Of Thrones prequel House Of The Dragon to begin production next year

‘Dragons are coming!’ Game Of Thrones prequel House Of The Dragon will officially begin production next year as concept art is shared

It looks like fans of Game Of Thrones will be getting another look into the realm of Westeros.

On Thursday, it was announced through the series’ official Twitter account that production on its prequel House Of The Dragon is set to commence in 2021.

The announcement also came with two images of concept art from the production team depicting two dragons, one with a full body and another with just a head. 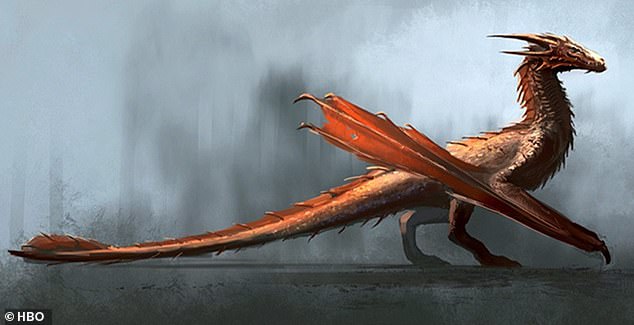 Back for more: The Game Of Thrones prequel series House Of The Dragon will begin production in 2021, as announced on Thursday

The Tweet read: ‘Dragons are coming. #HouseoftheDragon begins production in 2021.’

Development on the prequel was first reported by Deadline, and it was noted that both series creator George RR Martin and Colony co-creator Ryan Condal would be helming the new show, along with Michael Sapochnik.

The story for House Of The Dragon is reportedly built upon an original idea from Ryan Cogman, who served as an executive producer on the initial series.

The 72-year-old writer’s prequel novel Fire And Blood, which was released in 2018, is also being named as part of the source material for the series. 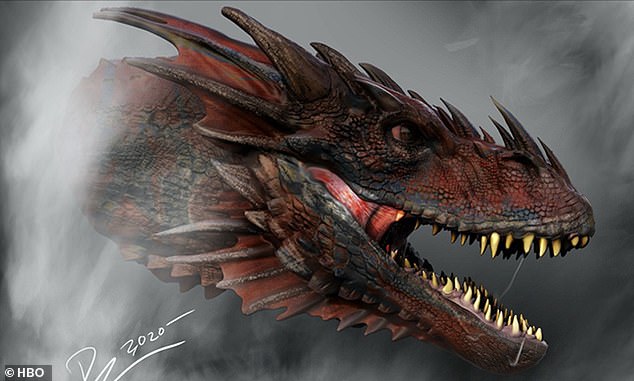 Getting the word out: The announcement was made through the Game Of Thrones official Twitter account, along with two pieces of concept art 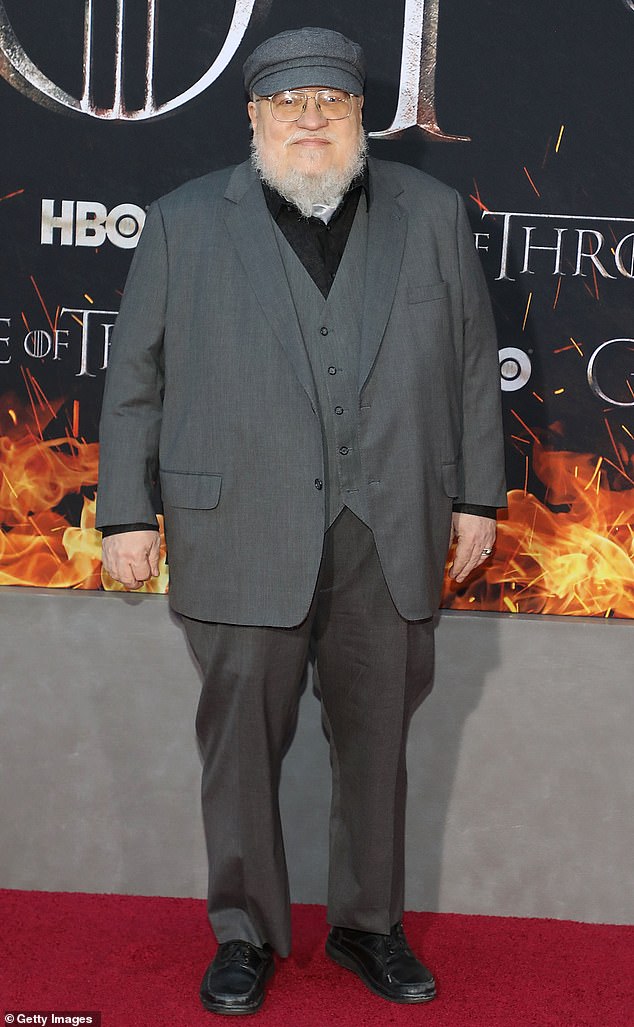 Sticking around: Series creator George RR Martin will serve as an executive producer on the prequel series; he is seen in 2019

The first season of the series is expected to run for 10 episodes, and writing was announced to have begun in January, with a casting search beginning in July; the show is tentatively slated to arrive in 2022.

WarnerMedia CEO Jason Kilar shared an update about the filming of the project during his statement regarding the company’s collaboration with HBO Max on Thursday, and stated that principal photography was set to begin in a few months

The show will be set in the same world of the original series, albeit 300 years earlier, and will follow the depict the rise of House Targaryen to power in Westeros.

The only cast member that has been confirmed as of yet is Paddy Considine, who will portray King Viserys Targaryen. 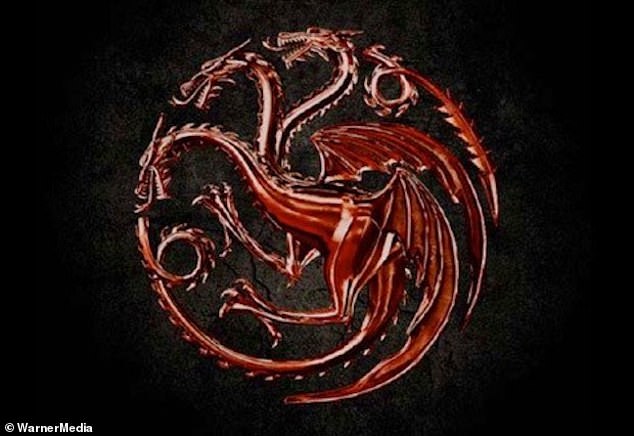 Way, way back: The series is set to depict the rise of House Targaryen 300 years before the events of the original series

House Of The Dragon was not the only intended successor that was based off of the 2011-2019 series, as five separate projects in the franchise were reported to have been in development at certain stages.

Another prequel series, entitled Bloodmoon, was previously a forerunner for broadcast, and was set to occur 10,000 years before the start of Game Of Thrones.

A pilot for the series wrapped production in September of 2019, and starred Naomi Watts alongside Tony Regbo, Ivanno Jeremiah, and Jamie Campbell Bower, among others.

However, the potential successor show was passed on a month later in favor of House Of The Dragons. 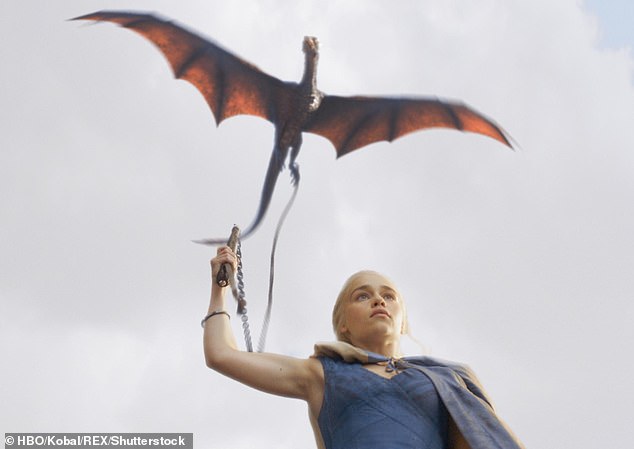 Raking them in: The 2011-2019 series won 59 Emmy Awards during its run, breaking a record previously held by the sitcom Frasier 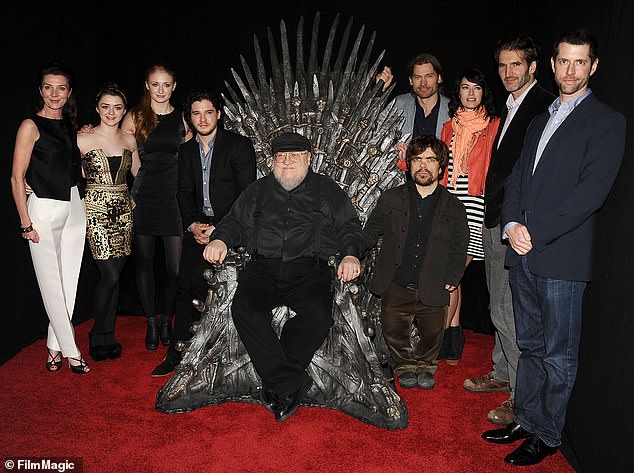 The gang’s all here: George R.R Martin is seen sitting on the Iron Throne while being surrounded my many of the original show’s cast members in 2013