Driver, 19, is shot dead by back seat passenger after AR-15 rifle he was holding fired through seat

Teen driver, 19, is shot dead by back seat passenger, 22, after AR-15 rifle he was holding fired through her seat

A teenager was killed while driving her car after a passenger in the back fired an AR-15 rifle and hit her through the seat on Tuesday, police say.

Annalysa McMillan was driving her car in Marion, Indiana, when the rifle discharged behind her and struck her in the back.

Police say the single bullet went straight through driver’s seat and hit the 19-year-old in the back.

The shooting led to a minor car accident with another car, and officers who rushed to the scene could not resuscitate her.

Austin Smith, 22, has been preliminary charged with reckless homicide in her death, police said.

Officers say Smith was holding the weapon when it went off. He is being held on $1,005 bail.

Annalysa McMillan turned 19 five days before a fatal shot from the backseat while she drove in Marion, Indiana 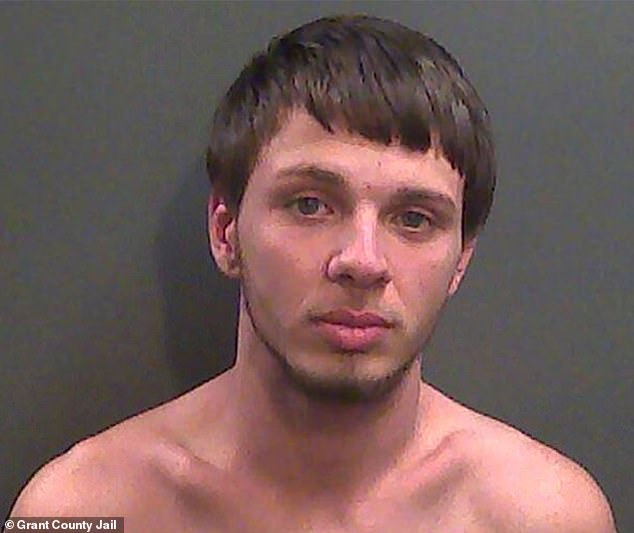 Austin Smith, 22, was charged with reckless homicide in the death of Annalysa McMillan, who was the driver when an assault rifle allegedly went off

Smith also faces a charge of criminal recklessness while armed with a deadly weapon. Both counts are felonies.

Two other people in the vehicle, aged 19 and 18, were not hurt, police said. 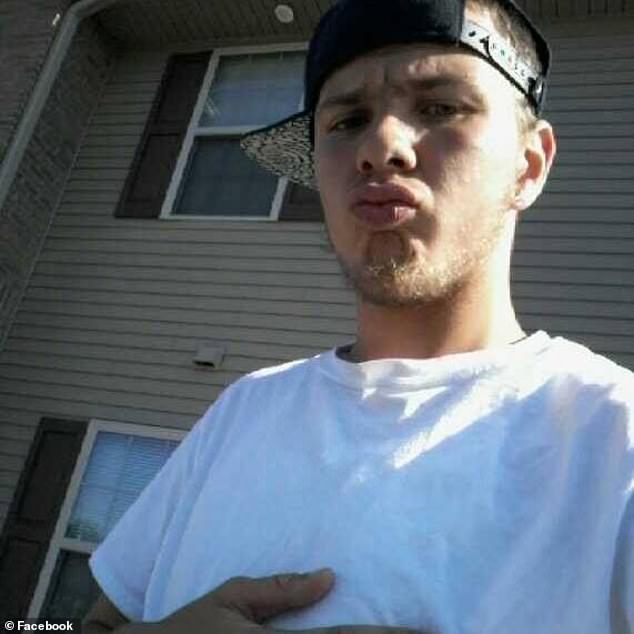 Austin Smith is being held on $1,005 bail. He’s charged with reckless homicide 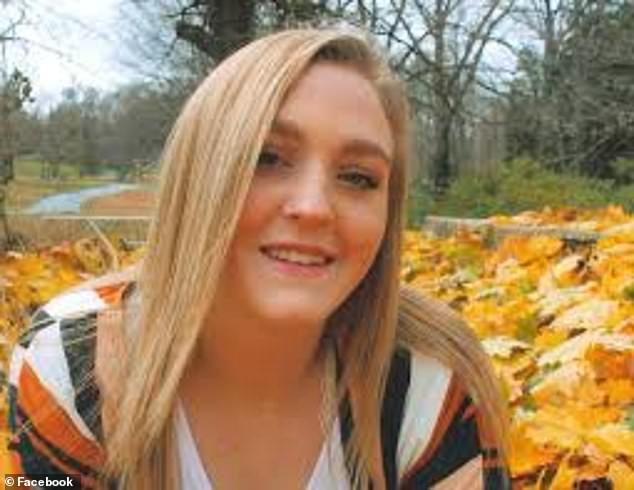 Annalysa McMillan, 19, was killed when a rifle went off in the backseat while she drove

Mark Atkinson, lead pastor at Eastview Wesleyan Church in Gas City, where McMillan attended, spoke of the community’s shock at her death.

‘I do believe there are a lot of things that there’s no way to answer, so we just have to trust in the Lord,’ Atkinson told Fox 59 .

Atkinson added: ‘The last text that she sent to her step-father was that she loved him, and those things are glued to hold tight when everything is trying to blow you apart’.