Killer L-plater, 19, who mowed down and killed a teenage boy, 15, after downing wine and smoking cannabis breaches home detention conditions

A woman who mowed down and killed a 15-year-old air force cadet after smoking cannabis and drinking wine has allegedly breached a condition of her home detention.

Rouxle Le Roux ploughed a friend’s Mercedes into cyclist Nathan Kraatskow on Oteha Valley Road in Auckland’s north-shore, on May 18 last year, before fleeing the scene.

She has been charged with failing to comply with the conditions of her 11-month sentence after she allegedly did not to respond to two visits from probation officers on February 20.

Air force cadet Nathan Kraatskow, 15, was cycling when he was fatally hit by a Mercedes driven by La Roux. He died at the scene 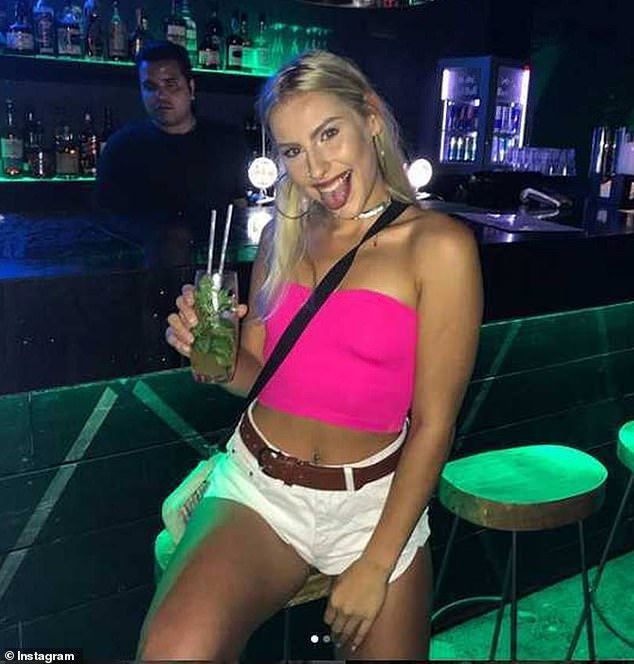 Rouxle Le Roux, 19, has breached a term of her 11-month home detention sentence after she failed to answer the door when probation officers visited

The teenager turned herself in to police 16 hours after the hit-and-run, by which time the alcohol and marijuana she took that night were untraceable.

‘It was an accident and one that I have to live with for the rest of my life ,’ Le Roux told the New Zealand Herald.

While on bail Le Roux sparked more fury after posting a picture of herself wearing an orange jumpsuit on Instagram. 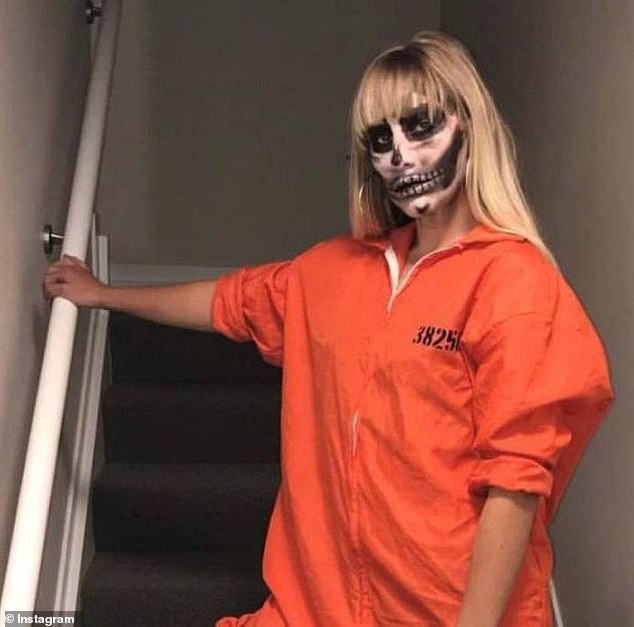 ‘Hide your children,’ the caption read.

‘I was simply just trying to get into the Halloween spirit,’ the teen said later.

Le Roux was sentenced to 11 months of home detention and 250 hours of community work.

Nathan’s mother Charlene Kraatskow had launched a petition for a harsher sentence for Le Roux, which has garnered more than 170,000 signatures. 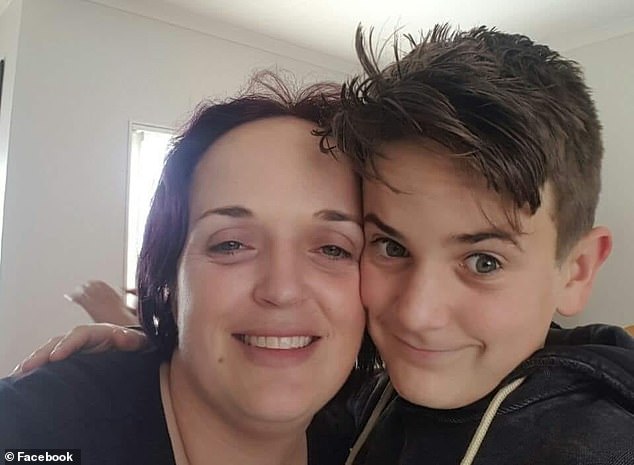 ‘What about my son, where is the justice here?’ Nathan’s mother Charlene Kraatskow said in a post on change.org

‘What about my son, where is the justice here?’ she said in a post.

The Crown has said there would not be an appeal as there are ‘no legal grounds’ but the petition has been sent to the New Zealand parliament.

During Le Roux’s sentencing, Judge Nicola Mathers of Auckland District Court said there was ‘no purpose’ in sending the L-plater to jail.

Le Roux has been disqualified from driving for two and a half years. 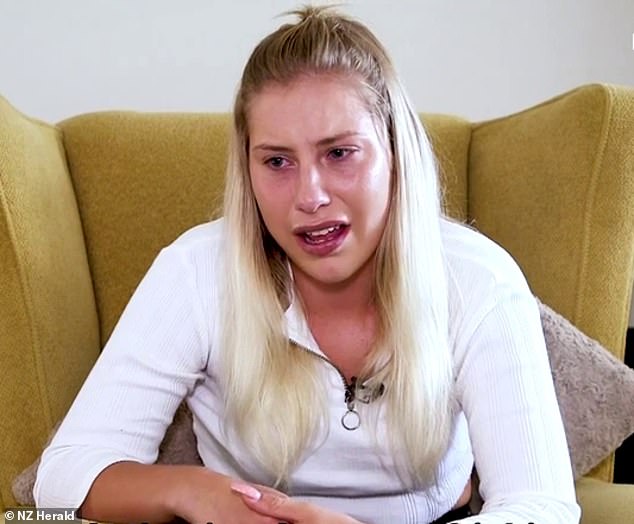 There was ‘no purpose’ to sentence Le Roux to time behind bars, according Judge Nicola Mathers of Auckland District Court