A South Carolina man was almost crushed by a massive SUV after he was thrown the vehicle as it flipped three times and it narrowly landed on him.

A terrifying car crash ended up in the yard of Kevin and Bonnie Siembieda around 2am in Hanahan, in late April.

Newly released Ring doorbell footage captured the moment the SUV takes a sharp turn onto Murray Drive and slides past a fire hydrant.

Then, the vehicle careens off the road, busts through the Siembieda’s fence and flips three times.

Halfway through the third flip, an unidentified passenger is roughly thrown from the car and lands on his back.

The SUV quickly follows and appears to land just above the man. He was just inches away from being mangled by the heavy vehicle. 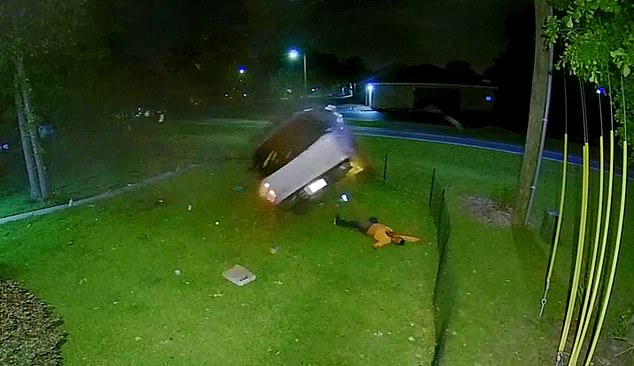 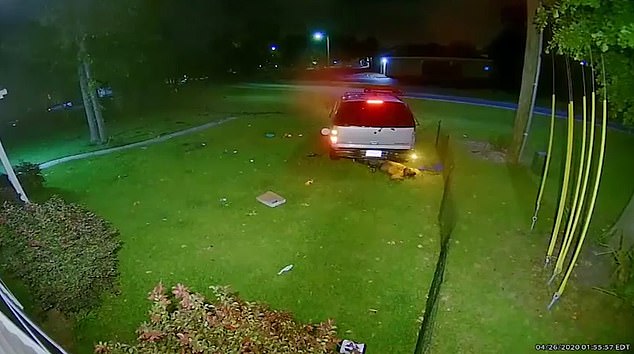 After a moment of shock, the other passengers exit the smoking car and aid their friend. Two neighbors also leave their homes to help.

The man is seen moving while on the ground. It’s unclear the extent of his injuries.

The car was reportedly driving above the 35mph speed limit.

Now, the Siembieda’s are urging local officials to crack down on speeding after a number of wrecks have happened near their lawn.

‘That person is lucky to be alive. I’m so happy they were able to get up again,’ Bonnie told WCBD. 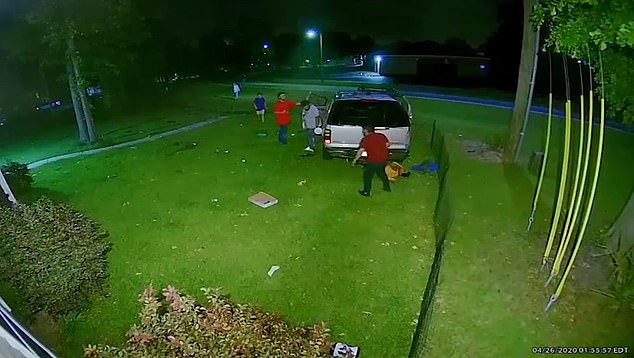 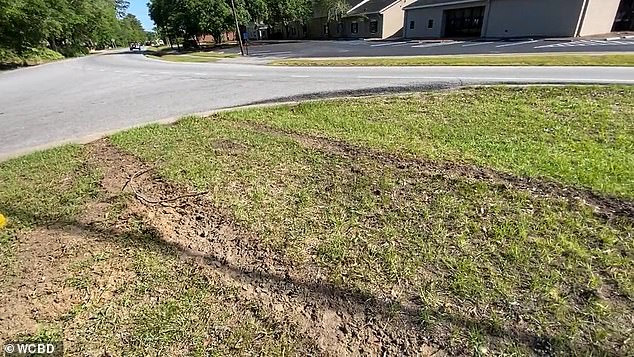 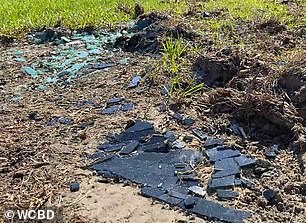 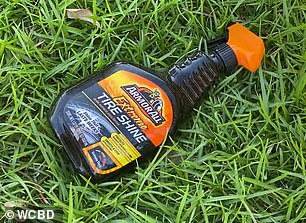 The couple have lived on Murray Drive for nearly three years and have witnessed several car crashes in that time.

‘Next thing you know, you’re hearing screeching brakes and all of a sudden there’s a car in the middle of your yard,’ Bonnie said.

The Siembieda’s installed the Ring Video Doorbell after a third incident.

They’ve filed a police report to handle the damage they sustained from the crash, but they said more needs to be done.

Murray Drive is notorious for speedy drivers rushing past the curve in front of Kevin and Bonnie’s home. 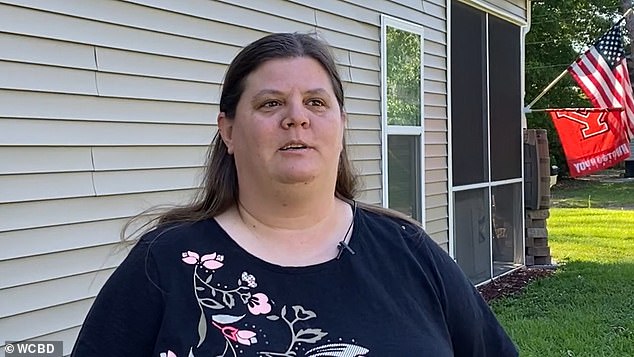 They haven’t yet figure out a solution with local officials to keep the area safe from reckless drivers.

‘But I’m scared that if they just keep turning they’re going to end up in my bedroom.’

Kevin showed footage of the latest crash to the Hanahan City Council.

‘The mayor reached out to me and I showed the video to the entire council. And you see the video, it just brings it home,’ said Kevin.

‘This is not something we want to have happen in this city. And to have this and not have any resolution.’

Kevin added that an incident like the most recent crash was something he feared would happen.

‘You know, I was afraid something like this would happen eventually. I was just hoping maybe they’d slow down or do something different.’