Victim: Elaine Herzberg, 49, was killed when she was hit by the Uber on Sunday night. Police believe she was homeless. She had spent time in prison in the past for minor crimes including drug offenses and is seen above in one of her many mugshots

The female driver who was in control of a self-driving Uber when it hit and killed a homeless woman in Arizona is a convicted felon who claims the victim stepped out in front of his car suddenly, giving him no time to try to avoid her.

Rafaela Vasquez, 44, was responsible for the vehicle when it struck Elaine Herzberg, 49, on Sunday night in Tempe, Arizona.

She previously spent four years in prison for armed robbery and falsifying documents, but was hired by Uber anyway.

On Sunday night, the car was in self-driving mode when it struck Herzberg.

She told police that the woman – who has also spent time in prison for drug offenses – stepped out in front of him with a bicycle carrying multiple shopping bags and that she had no time to brake before it hit her.

Her story was supported by footage from cameras fitted at the front and back of the Volvo SUV that Vasquez was in control of. Police have not yet revealed that footage.

‘The driver said it was like a flash, the person walked out in front of them.

‘His first alert to the collision was the sound of the collision,’ Sylvia Moir, Tempe Police Chief, told The San Francisco Chronicle on Monday. 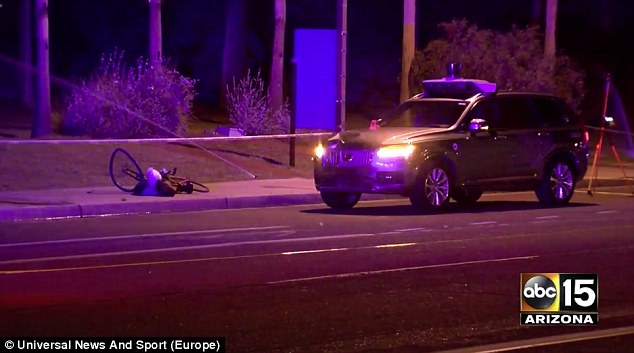 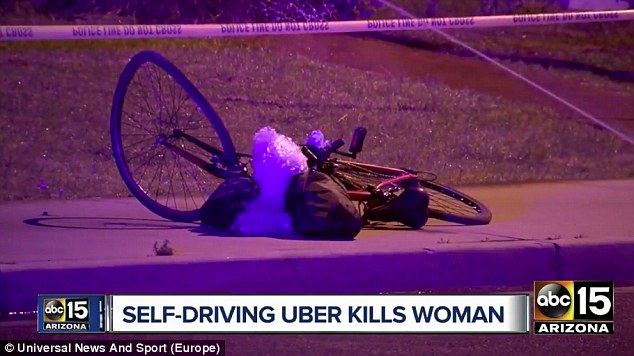 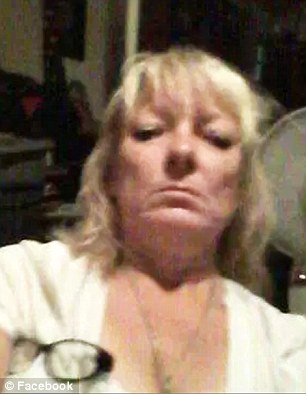 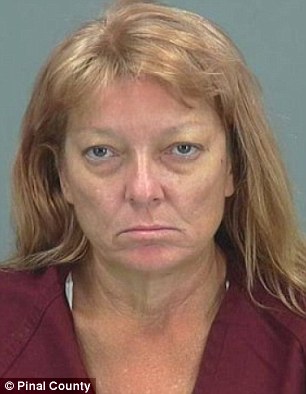 The crash is the first of its kind since the cars were introduced to roads in 2016. A separate incident last year saw one vehicle flip onto its side.

Herzberg’s death has sparked concern over whether the vehicles should be trusted in the same way as regular cars.

It is not clear if or when Uber plans to return the vehicles to the road. The company has 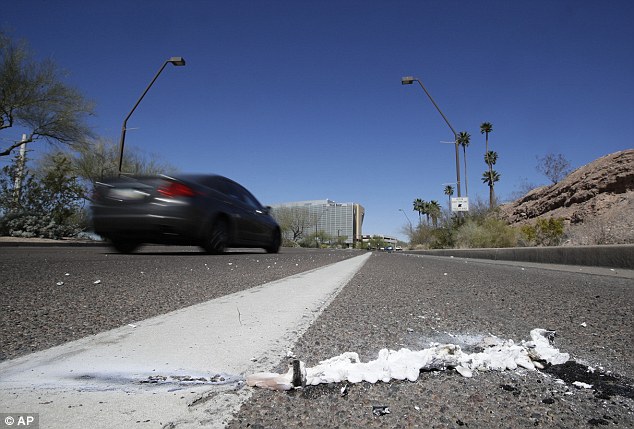 This was the scene of the crash the following day. There were remnants of one of Herzberg’s plastic bags on the road