By Dora Allday For The Daily Mail

A driver caught speeding 19 times is still not banned from the road.

Despite racking up an astonishing 60 penalty points on their driving licence, it has yet to be revoked.

That means the unnamed offender drives around perfectly legally, even after exceeding the statutory speed limit on a public road so many times.

In another case, a motorist has amassed 54 points and has also still not been disqualified.

The figures were obtained by the Daily Mail under the Freedom of Information Act.

The two drivers are among thousands who have 12 or more points on their licence, which would usually result in them instantly losing it.

But magistrates are entitled to use discretion to allow an offender to stay on the road if they believe it would cause ‘exceptional hardship’ to remove their licence.

The worst was the driver with 60 points, then the one with 54 points. A further two drivers have been allowed to keep their licences despite having 48 points. 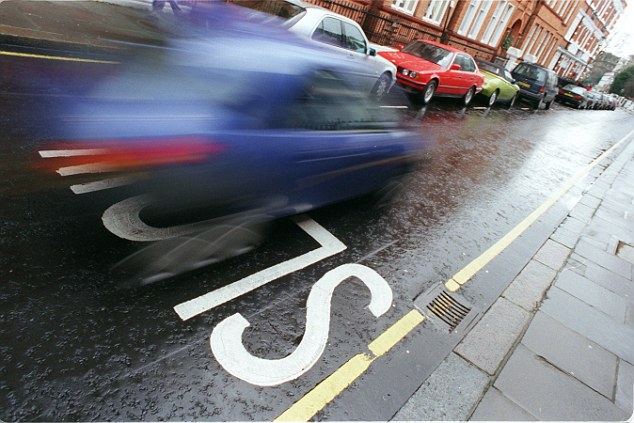 Brake, a pressure group that campaigns against speeding, said: ‘It is disgraceful that so many drivers are still on our roads, despite having accumulated 12 points or more on their licence.

‘The Government and courts are complicit in dangerous drivers remaining on our roads through continuing to permit the exploitation of loopholes in our road traffic laws – this is unacceptable and must change.’

Brake is calling for an urgent review of the ‘exceptional hardship’ discretion that magistrates have, adding: ‘Driving is a privilege, not a right.’

There were 1,730 people killed and 22,144 people seriously injured on the road in the UK in 2015, the most recent figures available.

There is no strict definition for exceptional hardship, which is argued on a case-by-case basis in court.

It could cover caring for a child who would otherwise be unable to go to school or a sick relative who relies on someone to drive them around.