Some of the UK’s busiest airports have hiked parking charges for drivers collecting passengers, according to a new study.

Research by motoring firm the RAC found that eight of the top 20 airports have increased pick-up tariffs this year. It advised drivers to “keep goodbyes to a minimum” as five airports have also raised fees for dropping off departing passengers.

Motorists will view the increases as “another way of making money out of them”, RAC spokesman Simon Williams said. Anyone driving family or friends to or from an airport should check prices in advance “or be prepared for an unpleasant shock”, he added.

Charges rose by as much as 100% in the past year while some airports introduced fees that did not previously exist. Motorists collecting family or friends from London Luton are charged the most in the UK at £7 for 40 minutes, according to the report.

This is followed by London Stansted (£5 for half an hour) and Birmingham (£4.90 for one hour). London Stansted demands the highest fee for dropping off passengers at £3.50 for 10 minutes, 50p more than the amount charged by London Luton for the same time.

Liverpool John Lennon is the third most expensive for so-called kiss and fly journeys at £3 for 20 minutes, although a secondary drop-off area involving a walk of five to 10 minutes is free. 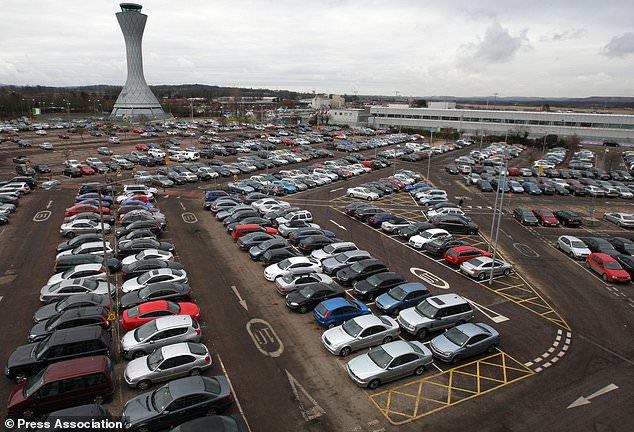 Mr Williams said: “The eye-watering drop-off and pick-up costs at some airports is likely to be viewed by drivers as another way of making money out of them, particularly in instances where public transport to and from the airport simply isn’t a viable option.

“This year many airports have increased the already sky-high prices they charge for short-stay parking near their departure and arrival terminals making a good deed a costly experience.

“Drop-off charges are the biggest bone of contention as for many they appear severe when they are simply pulling up for less than five minutes and often don’t even get out of the car themselves.”

He said airports provide clear information about the cost of parking options, meaning passengers have a “high level of awareness of the different ways they can choose to get to the airport, ranging from public transport to travelling by car”.

The spokesman added that airports set drop-off charges for a variety of reasons, including to manage congestion and limit the environmental impact of journeys.