‘I panicked, I didn’t know what to do’: Driver’s frantic Triple zero call after hit-and-accident that killed a two-year-old boy as he drove back home rather than stopping and going to the toddler’s aid

A ‘panicked’ driver said he ‘didn’t know what to do’ when he allegedly struck a toddler in a hit and run and made a frantic triple zero phone call.

Adelaide man Michael Craig Bullock, 54, is facing trial in the District Court over the crash, which killed two-year-old Zayne Colson in Dover Gardens in February 2017.

He rushed home and told his wife Donna to call emergency authorities, where she was heard saying: ‘He just run over a child… my husband.’

‘I stopped the car, I saw a child lying on the road … I panicked, didn’t know what to do so I drove home,’ Mr Bullock told the jury on Friday.

Michael Craig Bullock (pictured), 54, said he ‘panicked’ and ‘didn’t know what to do’ when he allegedly ran over a toddler and he died 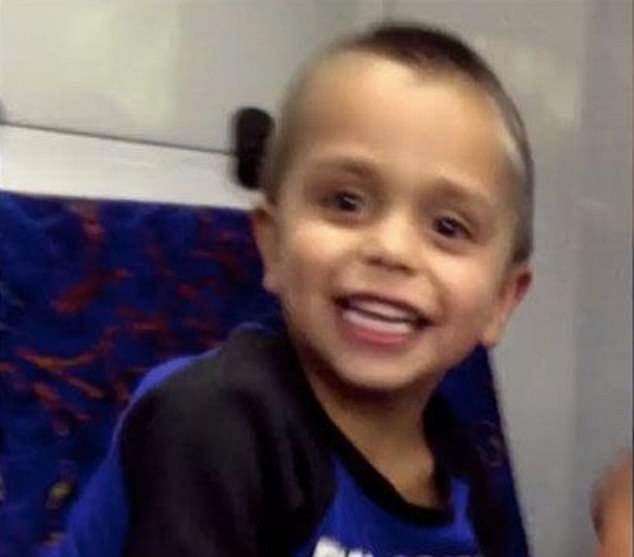 When police asked Mr Bullock if the child was conscious, he said he didn’t know.

Ambulance rushed to the scene of the 35km/h residential street where the incident occurred and police set up road blocks.

The 54-year-old recounted swerving when a young girl ran onto the road from behind a tree.

‘I swerved to miss her. I heard a noise at the bottom of my car,’ he said.

‘I felt something go under my rear wheels. I thought it was a ball.’

Bullock said he stopped the car and saw Zayne laying injured on the road.

He said he drove the short distance to his house, where his wife called emergency services and he told the operator: ‘I didn’t stop, it wasn’t safe’. 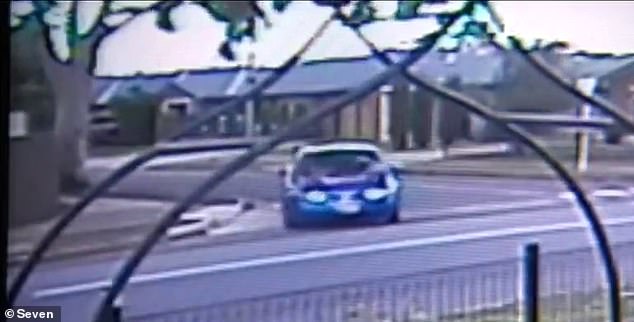 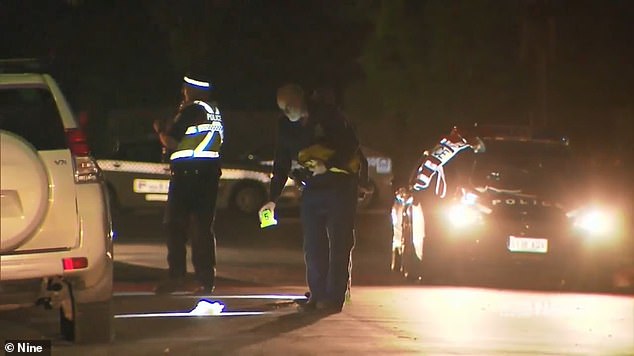 Bullock told the court he wasn’t speeding and thought he was in danger because of an incident about six months earlier, when a group of seven men tried to break into his house.

The jury was shown CCTV of the incident, which Bullock said ‘scared the c**p’ out of him and his wife.

‘I don’t know whether they’re [Zayne’s family] involved or who is involved,’ he said.

But prosecutor Rebecca Gray said he had no reason to be fearful of the family, and that Bullock knew there were no men living at the home.

She suggested he would have been hesitant to brake because his German shepherd was travelling unrestrained in his car, but Bullock said the dog was in no danger.

‘If I had to brake in an emergency situation I would brake regardless,’ he said.

Ms Gray earlier told the jury Zayne was playing outside his home with his sisters, aged five and seven, when he was hit and dragged underneath the car.

Bullock has pleaded not guilty to charges including aggravated driving without due care and failing to stop.

The trial continues before Judge Paul Cuthbertson and a jury on Monday. 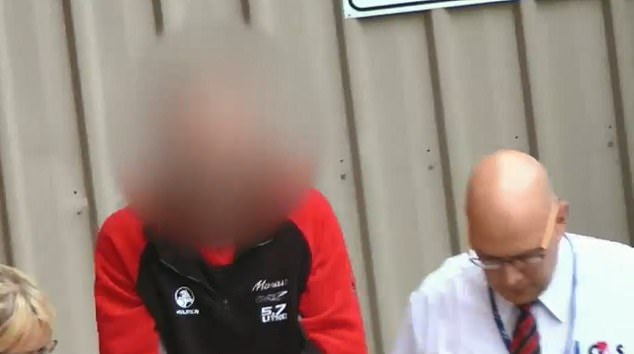