Drivers are paying an annual ‘loyalty tax’ of £650million by allowing their motor insurer to automatically renew their policy, according to a report.

For years insurance companies have kept customers in the dark by refusing to show what they paid in the previous year and assuring them they have found the best quote for them.

The City watchdog finally cracked down on firms in April last year by forcing them to show last year’s premium on renewal letters so customers can compare with their new quote.

For those drivers whose policy was automatically renewed by their insurer, premiums rose by £50 on average 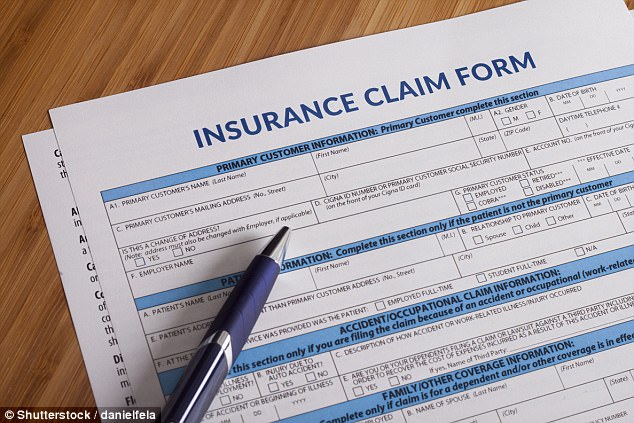 Drivers paid a record £481 on average for their motor insurance last year, up 9 per cent from 2016 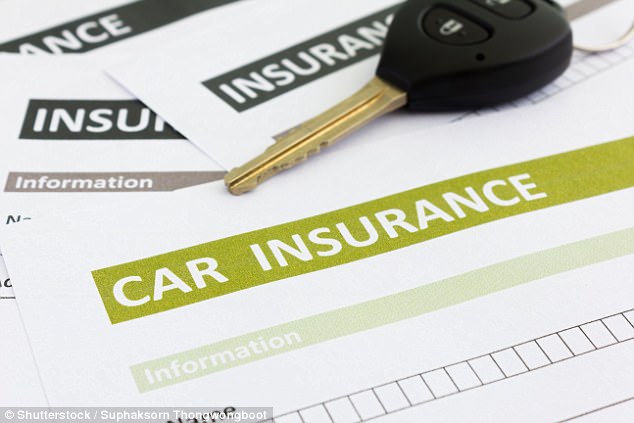 New customers get the best deals at the expense of those that don’t switch, the figures show

But this increased transparency has made little difference as millions of drivers are falling into the same trap, according to analysis by comparison website Moneysupermarket.

It found that less than half of drivers even noticed last year’s price displayed on the renewal letter.

A third still automatically renew their car insurance policy with their existing insurer instead of shopping around.

Two thirds (66.9 per cent) of these saw their premiums rise as a result.

Six in ten (60.6 per cent) of motorists chose their current insurer because they offered the cheapest deal.

But for those whose policy was automatically renewed by their insurer, premiums rose by £50 on average.

This means British drivers are paying an annual ‘loyalty tax’ of £652.5million.

Drivers paid a record £481 on average for their motor insurance last year, up 9 per cent from 2016.

While they have had an impact, consumer campaigners say insurers continue to ratchet up premiums for loyal customers to subsidise cheap deals for new customers.

Kevin Pratt, consumer affairs expert at Moneysupermarket, said: ‘The FCA took a step in the right direction last year by insisting on greater transparency on insurance renewals, but we clearly need to keep banging the drum when it comes to insurance, as in this case loyalty doesn’t pay.

‘More often than not, new customers get the best deals at the expense of those that don’t switch.

‘That’s because insurers want to tempt in new business with lower prices, knowing that inertia will enable them to charge existing customers higher premiums to subsidise the process.’