DRIVING CARS IN THE UAE 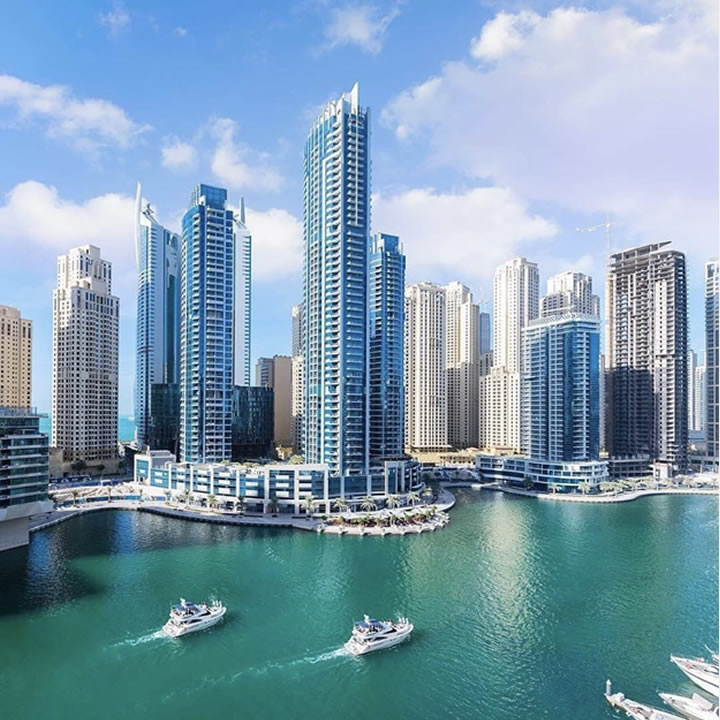 Driving in the UAE is so far, a double safe experience in terms of road safety.  There are good insurance policies that are not only helping to cover road users. This helps in case of any accidents but made mandatory for all road users in the UAE.

So when you are buying a car, it is compulsory that you get insurance, even before you register the car. However, you bought a used car, you may find that it still has its insurance.

BUYING CARS IN THE UAE

In the UAE, many people rather go for second-hand cars than brand new cars. Some of the reasons being that in the UAE, brand new cars start losing their value very quickly from the first year. They are sold as second hand or used cars at much less than the price than a brand new car. With this, the same car can be put up at two different prices within the space of two years. Maybe even the same year, depending on whether it is brand-new or a second-hand car.

The following trend is visible in the high standard of living and high income in some of the UAE countries. These people are able to afford to buy a brand new car for only a short time period. They then change it or sell it off as used cars. In some cases, foreigners who are visiting the UAE, and can afford it, buy a car for their use during their short stay. However, they sell it off when they are leaving the country. With this, someone else should be able to buy that same car for much less because the value has dropped. These cars have not been used for a long period and are most likely a next to a new car. This happens a lot with luxury cars. So people are able to afford a used luxury car at a less price than new cars. 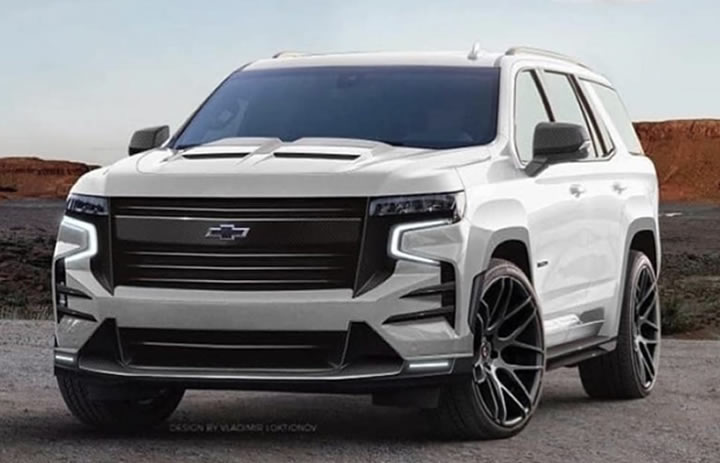 BUYING A FAIRLY USED CAR IN THE UAE

Some brand new cars cost as second-hand cars within a few months. So after they were used as the brand new car, they keep the warranty period is still open. Some second-hand car buyers are still able to enjoy some of the warranty benefits and agreements of the car. This is like buying a brand new car. With this benefit, many flood the used cars market, especially when wanting to buy luxury cars. So they spend less and still get to inherit some benefits and paperwork. Also, they don’t need to go through the troubles of getting them.

This is rampant in the UAE. The car sellers have more new used cars offered in stock than there are customers ready to buy. And so you have people buying luxury cars at lower prices where people don’t even need to negotiate.

BRAND NEW CAR OR USED CAR – WHICH IS BETTER?

Nonetheless, if you are able to find a used car that has been used for only a few months. Then it is like a first brand new car, with savings in costs, and the benefits of a new car.

Meanwhile, in-car shopping at a used car dealer’s shop, you need to be double sure of the dealer.  So you ensure getting a car that is as old as you are being told that it is.

RENTING CARS IN THE UAE

The trend in car sales in the UAE is the availability of regular and luxury cars for affordable rates. This is also the main reason Car Rental in Dubai is so popular nowadays.

THE COST OF CARS IN THE UAE 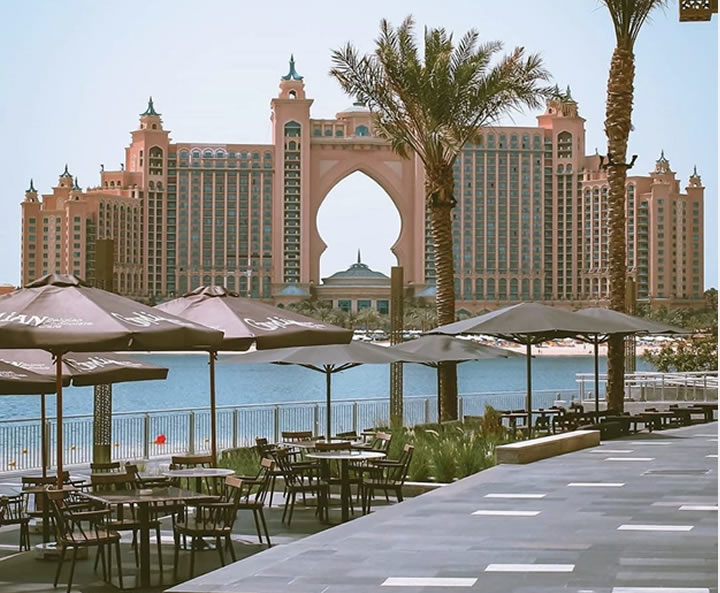 In summary, cars are relatively cheaper in the UAE than in many other countries. So over time, people who are car lovers and are able to afford them, buy them, only to sell them. Therefore, these cars go back into circulation and then you have many cheap cars in the country.

Many new cars still happen to be cheaper in the UAE than it is in other countries. So, be it an old car or a new car, you will get cheaper car prices in the UAE.