William Jaggs, pictured in 2007, stabbed a family friend 66 times in the neck after stripping her naked

A schizophrenic drug addict who stabbed a young fashion designer to death is being allowed days out from a mental hospital despite being described at his trial as a ‘grave’ risk who may never be released.

Former Harrow School pupil William Jaggs, 34, attacked family friend Lucy Braham, 25, at her home in 2006 before stripping her naked and stabbing her 66 times.

He admitted manslaughter on the grounds of diminished responsibility the following year and was detained in Broadmoor but has since been moved to a medium-security mental hospital.

The Oxford University graduate is now being allowed out on supervised trips as part of a phased release and has begun to wear women’s clothes, according to The Sun.

He has reportedly been seen out on the streets almost every day next to Littlemore Mental Health Centre in Oxford where he has been held since 2015.

He is said to have been taken to Sainsbury’s and to buy clothes at Primark.

Miss Braham was the daughter of a master at Harrow School. Jaggs, the son of another master, had been using cannabis from the age of 14.

He went on to use cocaine and LSD and his behaviour became increasingly violent.

Shortly before he killed Miss Braham he bought a chainsaw with which he planned to kill the son of another Harrow master. 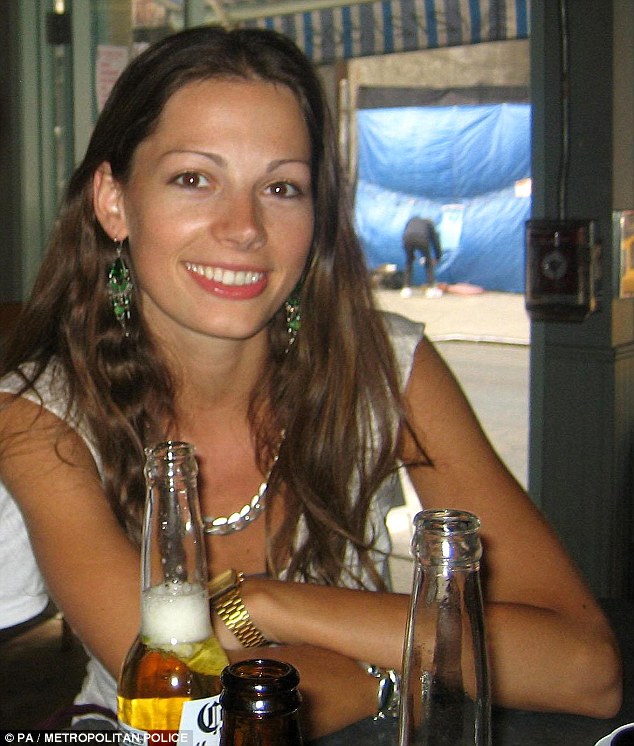 Lucy Braham, pictured on holiday in 2006, was found in a pool of blood and her killer is now being let out on day release despite being described as a ‘grave’ risk 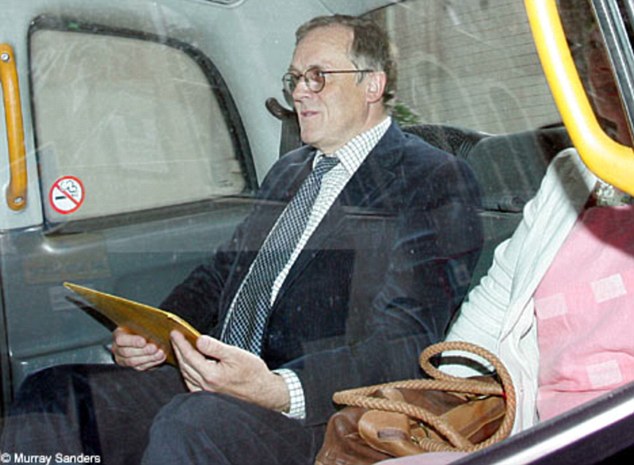 Jason Braham, pictured, has slammed the decision and said that his daughter’s killer is still a danger to the public

After killing Miss Braham the paranoid schizophrenic was found covered in blood beside her body, having plunged the knife into his own chest.

The Sun reported that probation officials told Miss Braham’s father Jason that Jaggs – who likes to be called Gillian – was being prepared for eventual release.

Mr Braham slammed the acceleration of a ‘phased release’ for his daughter’s killer.

‘On the evidence I know, I feel he is still a danger to the public,’ he told The Sun. 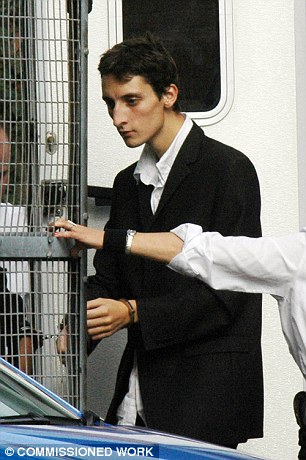 Jaggs, 34, is being allowed out on day release and has visited Sainsbury’s and Primark, while buying women’s clothes

‘A woman who knew him was horrified to get a letter saying he was coming out, so it’s still a shock to hear he is already on the streets.

‘If he were to stop taking the medication he’s on and start drug-using again, I think there is a serious risk of him going back to his old ways.

‘I try not to dwell on the horrifying manner of my daughter’s death but wouldn’t want anyone else to go through what my family’s suffered.

‘I shall be writing to the probation service to find out what’s going on.’

Mr Braham has previously written that Jaggs ‘had, in common with a number of other killers whose cases were reported within a 12-month period, a history of cannabis use’.

He called for a tightening of the law on the drug, adding: ‘The stuff is dangerous.’