Once-sleepy beachside towns and historic cities have been overrun by revellers looking to party with little interest in the small Eastern European country’s culture.

This season, which runs from June through to September, is described as the worst ever with boatloads of tourists coming ashore 1,500 at a time and running amok.

Australians party on a boat off Croatia, notoriously for blasting music all night while moorded in harbours of seaside towns 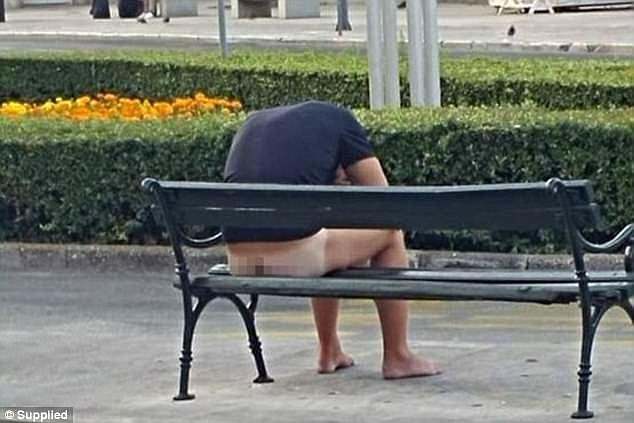 Locals in the small port town of Makarska said Australian visitors were ‘out of control’ and forced them to stay indoors and out of public squares.

‘They’ve been drinking since the morning, and loud music from the ships is starting to run for 20 hours. Around midnight, they begin mass descending from the ships,’ a hotel worker told Slobodna Dalmacija.

‘Young Australians are blatantly performing sex acts on the streets without any shame, p***ing in our swimming pools, climbing our balconies and bathing naked in the harbour.’

A former tour guide on one of the notorious party cruises along Croatia’s Mediterranean coast said Australians had developed a poor reputation. 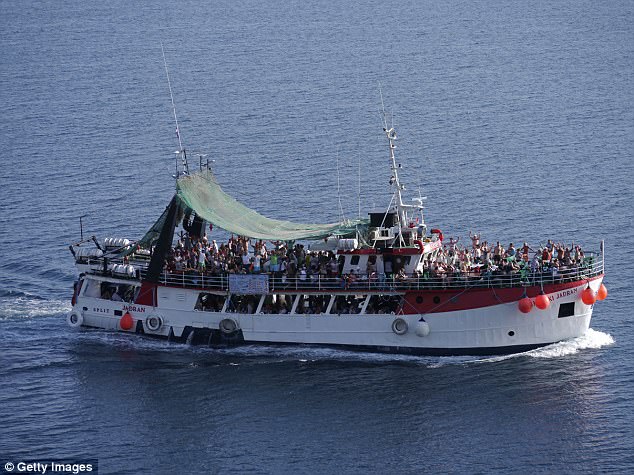 This season, which runs from June through to September, is described as the worst ever with boatloads of tourists coming ashore 1,500 at a time and running amok

She said they drank ‘to get wasted’ and instead of listening to her talk about history asked every day when they would get to the bars and clubs so they could party.

The problem was so bad there were widespread calls for a crackdown on tour operators with tighter regulations to deter excessive noise and debaucherous behaviour.

Even tourists themselves admitted locals were fed up with their antics and told of drunken revellers smashing up rooms on boats and vandalising cars. 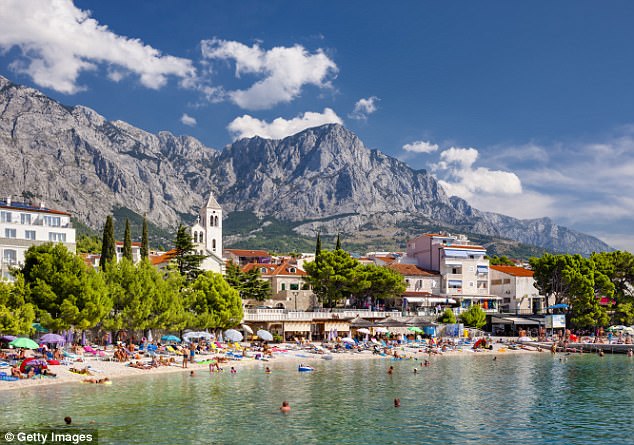 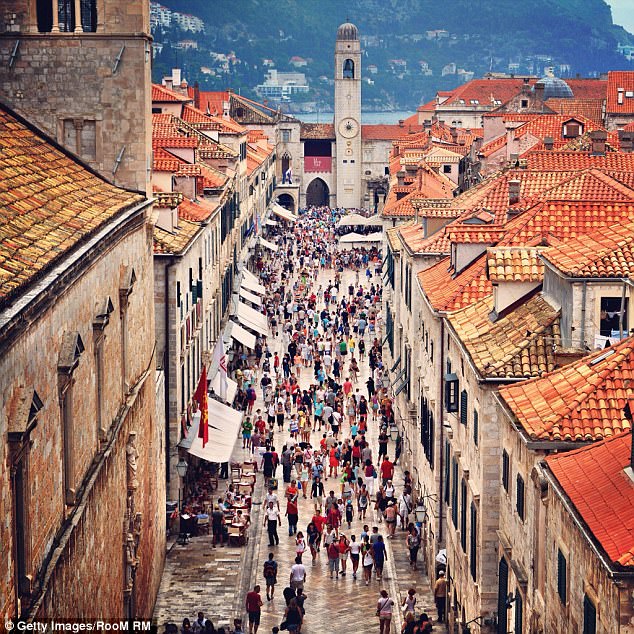 She said three young Australian men were marched to a police station and forced to pay $400 each for damaging parked cars.

‘They smashed a windscreen on a car and dented another car by jumping on them when they were drunk,’ she said.