A woman has been suspended for driving after she drove her car down a busy Brisbane boardwalk while three-times over the legal limit.

Cheryl Ann Taylor, 44, had a blood alcohol reading of 0.153 when she was caught driving her Mitsubishi Magna down the busy promenade on January 16.

The incident unfolded when she drove from her home in Atkinsons Dam to South Bank and began passing pedestrians and cyclists along a timber boardwalk.

Cheryl Ann Taylor, 44, (pictured) had a blood alcohol reading of 0.153 when she was caught driving her Mitsubishi Magna down the busy promenade on January 16 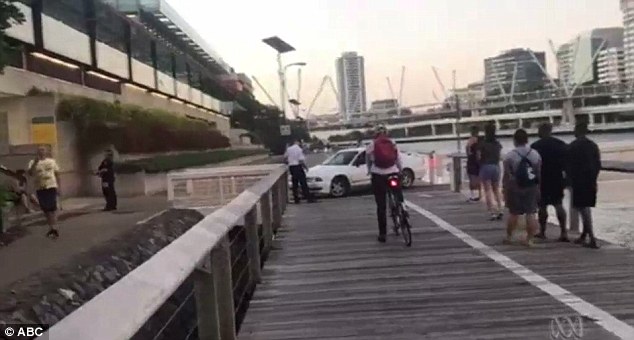 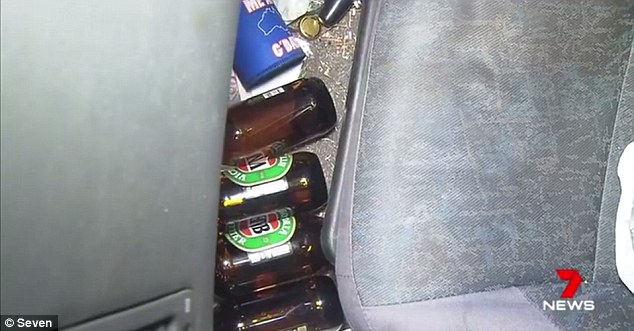 On Monday, at the Brisbane Magistrates Court, Taylor pleaded guilty to dangerous operation of a vehicle while intoxicated, driving under the influence, driving unlicensed and in an unregistered vehicle.

Taylor’s defence lawyer, Tom Gardiner, said his client’s decision to drive on the boardwalk stemmed from a series of family tragedies.

The court heard that a few days before the incident, Taylor had attended her brothers funeral.

Taylor also lost one of her sons in 2015 from a heart incident. Her defence lawyer, Mr Gardiner said that Taylor received a call from her other son on the day of her reckless driving where he blamed her for the death of her son.

‘She has a problem with alcohol, your honour, but she instructs since this event on the 16th of January she hasn’t drunk at all,’ Mr Gardiner said.

‘She recognises she needs help with that.’

It was determined by Magistrate Kerry Magee that Taylor put the lives of others at risk when she chose to drive along the boardwalk. 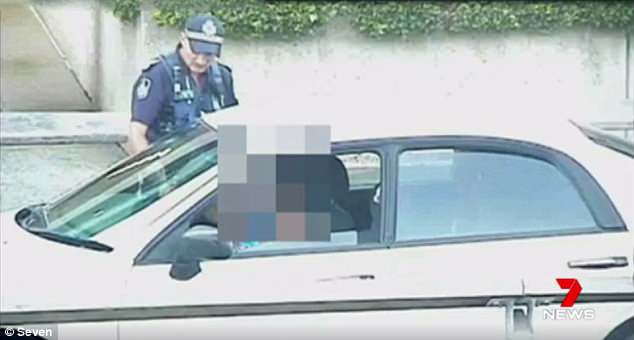 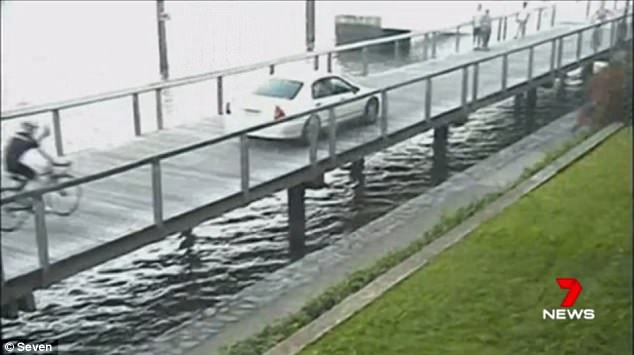 The boardwalk that Taylor recklessly drove along (pictured)

Ms Magee connected the experiences of Taylor with the threat she posed to the public, stating ,’you potentially exposed other families to the loss you have suffered’.

Ms Magee did not think Taylor deserved a prison sentence, however, her driving caused ‘extreme concern and alarm’ which led Taylor to receive a three year driving disqualification and two year parole.

Taylor chose not to comment when she left the court with her partner. 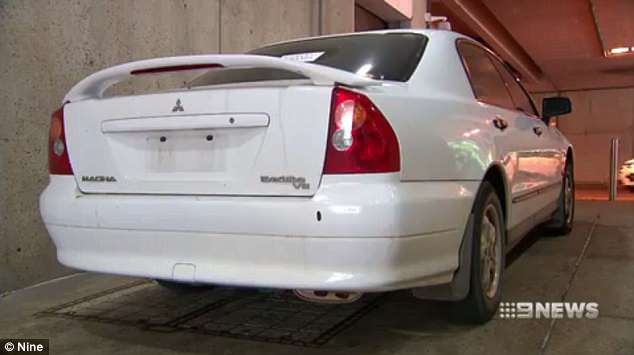 Taylor’s Mitsubishi Magna that she got behind the wheel of, despite a blood alcohol reading of 0.153