The Champions League final will see Dua Lipa perform during the opening ceremony at the NSC Olimpiyskiy Stadium in Kyiv, Ukraine.

The IDGAF singer will take to the stage amid the build-up to European club football’s most important game between Real Madrid and Liverpool.

Dua Lipa is the youngest ever female solo artist to reach a billion YouTube views and is the most streamed female artist in the world on Spotify.

She will perform tracks from her self-titled debut album, which has gone platinum in 18 countries, sold over 2.2 million copies and 17 million singles worldwide.

Dua Lipa seen here performing onstage at the Fader Fort presented by Converse during SXSW in March 2016 in Austin, Texas

Dua Lipa said: ‘It’s quite a larger scale, it’s a bigger stage, so I think it’s going to be lots of fun. I do want to keep it as a surprise but I want to get the craziest of football fans dancing.

‘There’ll be a whole lot of girl power there so it’ll be a mix. It’s such a big performance for myself that I always feel there are new things to do and there’s always ways to better yourself and better your performances and do something even more crazy and more extravagant.’

Guy-Laurent Epstein, UEFA Events SA Marketing Director added: ‘We are thrilled to be collaborating with our partner Pepsi on the opening ceremony of the 2018 UEFA Champions League final for the third year running.

‘We are excited to welcome Dua Lipa to Kyiv. Her energy will provide the crowd with the perfect performance just moments before the ultimate match in European club football kicks off.’ 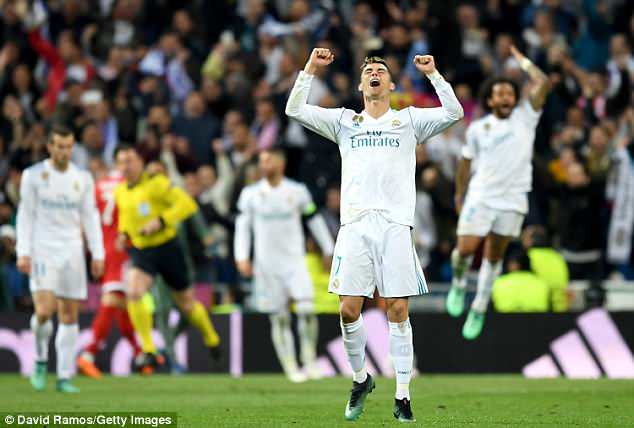 Who is Dua Lipa?

Born on August 22, 1995 in London to Albanian parents Dua’s given name can be translated as ‘love’ from Albanian to English.

She began her music career by posting videos of herself singing covers of Nelly Furtado and P!nk on YouTube at the age of 14.

A year later, she moved back to London after a short stint in Kosovo and started working towards a singing career, starring in an advert for The X Factor.

Dua started working on her debut album for Warner Music Group in 2015 and in the same year, released her first single, New Love and later, Be the One, which was an international success.

At the end of the year, she was revealed as an act on BBC Sound of…2016’s long list and she set off on her first tour of the UK and Europe in January 2016. 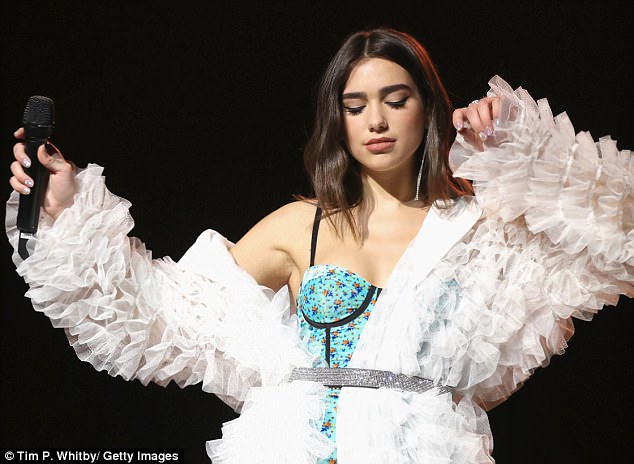 2016 saw the releases of Last Dance, Hotter than Hell and Blow Your Mind (Mwah), the latter being Dua’s first entry on the US Billboard Hot 100. The release of Scared to Be Lonely with Martin Garrix followed this.

The self-titled album Dua Lipa came out in June 2017 and her sixth single New Rules was the singer’s first number one hit.

It was also the first song in two years by a female artist to reach the top of the charts since Adele’s Hello. In 2017, she performed at Glastonbury and she was named the most streamed woman of the year by Spotify.

Dua Lipa had four singles reach the UK top 10 in 2017 including the Grenfell Tower charity single Bridge over Troubled Water which was arranged by Simon Cowell for the victims.

She has also announced a second album which should see her working with MNEK again and collaborated with Whethan on High for the Fifty Shades Freed soundtrack.

When is the Champions League final?

The UEFA Champions League final will take place on Saturday, May 26, 2018 and will see Dua Lipa perform before kick off at 9:45pm local time (7:45pm BST). 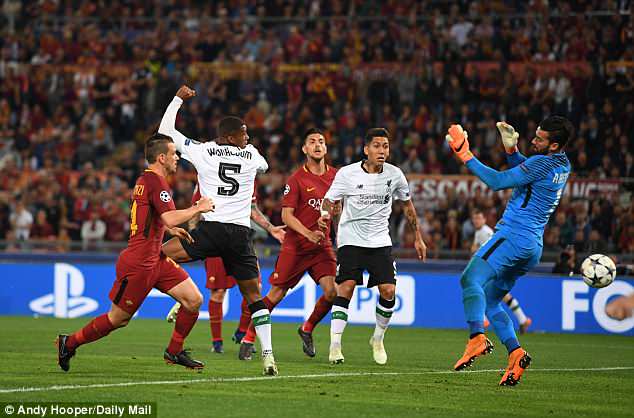 How to watch the UEFA Champions League final

BT Sport will be showing UEFA Champions League and UEFA Europa League matches for free this season with live streaming available on BTSport.com and the BT Sport app.

In 2017, the Black Eyed Peas performed ahead of last season’s final in Cardiff, Wales.