Pictured: Two friends who committed suicide in a pact at a Manhattan hotel after reading how-to book ‘were destined to die together from the day they met’ pals reveal

Two friends who committed suicide in a pact at a Manhattan hotel have been identified.

Friends of 33-year-old David Koenig and Ellen O’Meara, 30, said that the two were destined to share the same end.

‘Their friends were very upset, but not surprised,’ a police officer explained to the New York Post.

‘It’s almost as if from the first day these two people met, they knew they were going to die together.’ The two met a year ago. 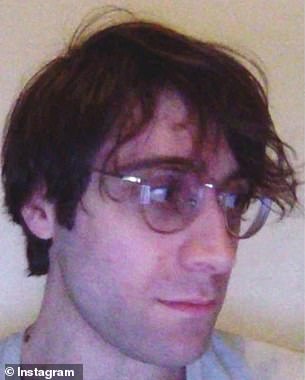 Friends of 33-year-old David Koenig and Ellen O’Meara, 30, said that the two were destined to share the same end

The pair were found dead at 7pm Thursday night by the cleaning woman.

One of the last text that Koenig sent to the percussionist of their band ‘Cesspool’ said that he wouldn’t be at practice, a source said.

And someone claiming to be a friend of O’Meara’s knocked on her neighbor’s door and said: ‘My friend, I’m worried about her.’

‘She was very private,’ added neighbor Katherine Zeppelin, 54. ‘She never had any friends over. Never saw any men at all.’

The two were staying in a room on the 18th floor of the Yotel Hotel on 10th Avenue in the Hell’s Kitchen neighborhood of Manhattan. 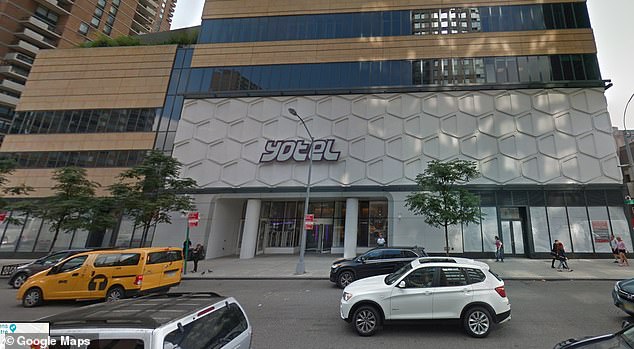 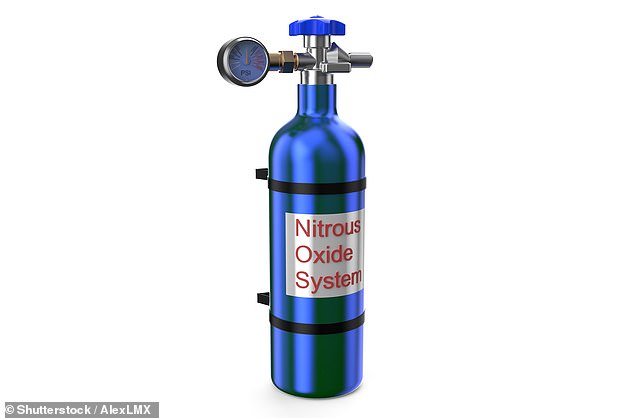 The two were found with nitrous oxide canisters near the bed

They left behind a note saying ‘Don’t look behind the curtain. We’re dead. This is for you,’ along with several $20 bills for the hotel staffer who was to find their bodies, the New York Post reports. 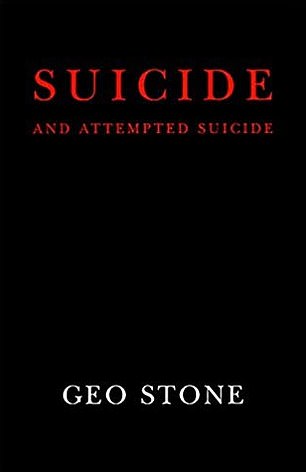 The book  by Geo Stone, is described on Amazon as a ‘brave, compassionate, and ethical study examines the methods, unforeseen results, and other alternatives to suicide’

The cleaning woman reportedly found that the doorway was blocked by a plastic sheet upon entering the room on Thursday.

She could not see beyond the sheet hunt by the entrance into the room but found the grim note and cash tip taped to the sheet.

Despite the instruction not to look, she found the guests dead, lying in bed with a plastic bag over both of their heads.

The bag had plastic tubes leading to two nitrous oxide canisters, according to the report.

Also found in the room were a signed suicide note explaining the the pair’s intent to kill themselves and with the last will and testament of the man and woman.

The book ‘Suicide and Attempted Suicide: Methods and Consequences’ by Geo Stone, was found under the bed, according to the Post, with the section on suffocation bookmarked.

For confidential help, call the National Suicide Prevention Lifeline at 1-800-273-8255 or click here