Dutch man who hid family in farmhouse sexually abused two of his other children, it’s claimed

A Dutch man accused of hiding his family in a farmhouse for nearly a decade is suspected of sexually abusing two of his other children, prosecutors said today.

The two children were not among the six living on the farm in the village of Ruinerwold, the Netherlands, at the time and had previously left home, the Dutch prosecution service said.

Prosecutors also confirmed that the suspect was the father of all six of the children who were being kept on the farm at the time of his arrest in October.

It comes as a Dutch film maker who is directing a documentary about the case issued a press release which included statements from the children.

The oldest four children – the three who had left home and the 25-year-old who raised the alarm – said that they ‘recognise’ their experiences in the indictment and have faith in the legal proceedings. However, the younger five siblings stood by their father. 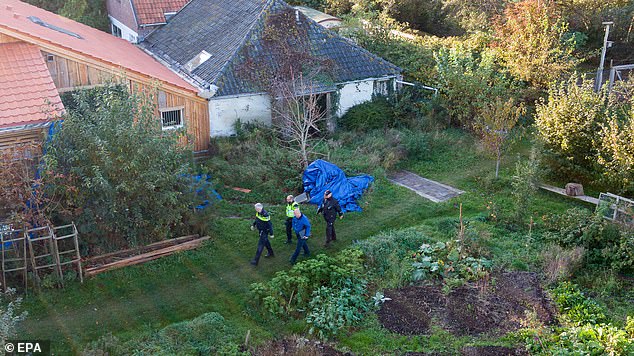 The abuse allegations add a grim new element to a case that is shrouded in mystery and garnered huge attention across the Netherlands.

The 67-year-old father and a 58-year-old man, who is reportedly an Austrian national and rented the farm to the family, are suspected of illegal deprivation of liberty and abuse for their alleged detention of six young adults on a farm in the rural farming village of Ruinerwold.

They will remain jailed as investigations continue, prosecutors said in a statement. They are expected to appear in court in January.

The raid came after a 25-year-old man, also part of the family, raised the alarm.

Investigations have now established that the 67-year-old, whose identity has not been released by officials, fathered nine children with a woman who died in 2004. 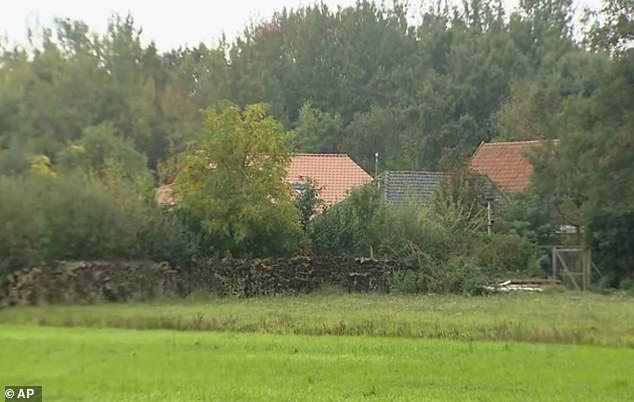 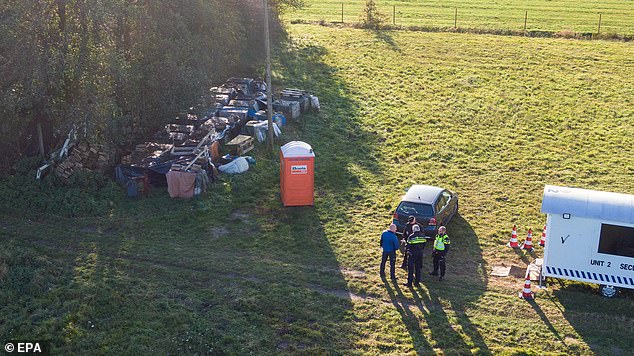 A statement on behalf of the oldest four children of D said: ‘We would never have spoken about this period, but the situation is now forcing us to respond’

Prosecutors allege that he sexually abused two of the oldest three children, who had already left home. Details of when and where the alleged abuse happened were not released.

Prosecution spokeswoman Debby Homans told national broadcaster NOS that the father still has not been questioned for health reasons. She declined to elaborate on the health issues, but media have reported that the father has suffered a stroke.

It comes after the youngest five children, who were found on the farm with their father when the police arrived on October 14, issued a statement.

On behalf of the five children it said: ‘We cannot agree with our father’s indictment. That is because we have a different experience than our oldest three brothers and sister.

‘We do not have to pick up our lives, because our life purpose has not changed, only our environment.

‘It is very painful for our entire family that a gap has developed between us and our oldest brothers and sister.’

It continued: ‘We have learned from our father to seek happiness in your relationship with God and to take your teaching into your own hands.’

However, a statement on behalf of the oldest four children of D said: ‘We would never have spoken about this period, but the situation is now forcing us to respond.

‘The alternative is that we have to read stories and see them on television that are not right, as is already happening. 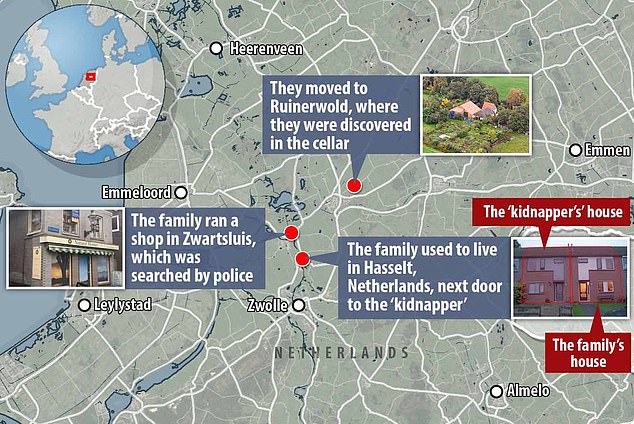 ‘A lot is said and written about us and in some descriptions we fully recognize ourselves, but not at all in others.

‘We want to provide clarity about this so that we can eventually resume our lives as joint children from this family. But then at our pace and when we are ready for it.’

‘Explanation about their experiences cannot be captured in a quick response, a quote in the news and not even in an extensive interview in a newspaper.

‘I think it is good that in this vulnerable situation, where a lot of pressure is put on them, the children have chosen to do their story one-off, in detail and, above all, at their own pace.’

‘We like the idea of ​​working on a documentary, but first we want to discuss this with our father.’

The Dutch suspect and an Austrian man were both arrested in October and remain in custody.

The family was first discovered when the oldest son still living on the farm walked into a local bar in a confused state and raised concern about the welfare of his other siblings. 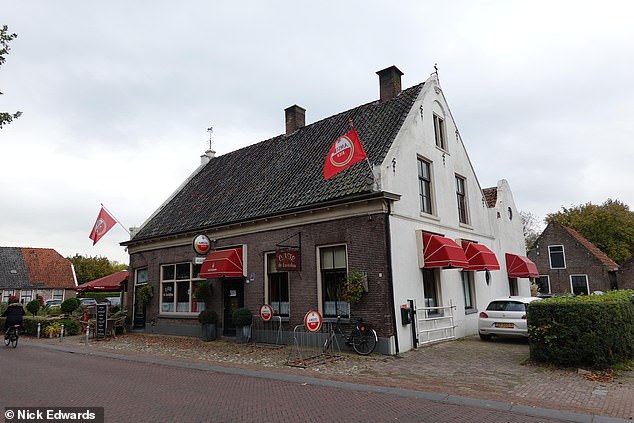 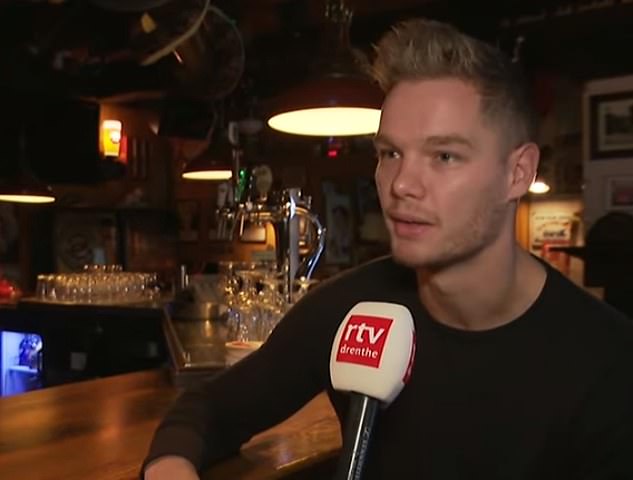 Bar owner, Chris Westerbeek, recalled the 25-year-old man came in numerous times over a number of days and looked ‘confused’

The 25-year-old explained the living conditions after drinking five pints of beer in the Café De Kastelein and revealed to the owner Chris Westerbeek how they allegedly lived like hobbits in the basement of the remote farmhouse.

Police went to the farm and found the other five children locked in a small room.

In a further twist to the case, the prosecutors added that the Dutchman and the Austrian had held another Austrian man, aged 69, captive ‘for several months’ in 2009.

‘More details will not be shared about the case. The investigation is still in full swing,’ the prosecutors said.

Both suspects and the family were all part of South Korea’s controversial Unification Church, dubbed ‘Moonies’ after their late founder Sun Myung Moon, Dutch media have said.

The Universal Peace Federation, the name the church now goes by, has confirmed that the father of the family was a member in the 1980s before leaving for Germany where ‘we lost sight of him’.