Dutch model who fell from 20th-floor balcony in Malaysia ‘was murdered’, police say

The death of a Dutch teenage model who fell from a 20th-floor balcony in Malaysia is now being treated as murder, police have said.

A coroner had originally ruled there was no foul play, but a Malaysian court overturned that finding last week after an appeal by Ivana’s family.

‘Murder victim’: Ivana Smit, pictured, fell from a 20th-floor balcony in Malaysia in 2017 – in a case which local police are now treating as murder 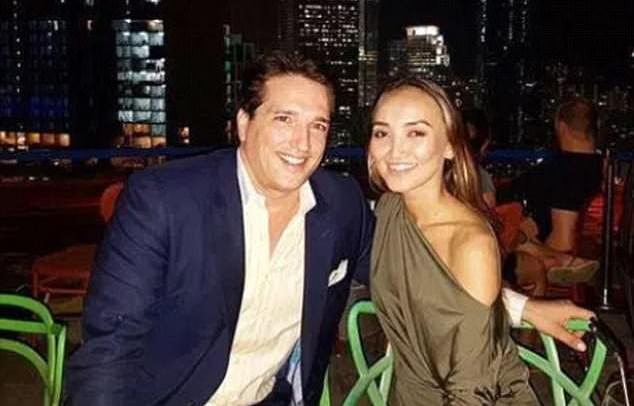 American bitcoin millionaire Alex Johnson and his wife Luna (pictured together) acknowledge having group sex with Ivana before she died, but deny involvement in her death

Ivana’s naked body was found on the sixth floor of the apartment block in December 2017 – more than a dozen floors below where she had been staying with American millionaire Alex Johnson and his wife Luna.

Kuala Lumpur police originally said her death was an accident or suicide, but an inquest was launched last year under pressure from the family.

Smit’s body was flown back to the Netherlands, where a second autopsy found bruises on her arm and trauma on the back of her head.

Traces of drugs and alcohol were also found in Smit’s body and Alex Johnson’s DNA was found under her fingernails.

However the Malaysian coroner, Mahyon Talib, ruled in March this year that there may have been a struggle but that no-one had caused her fatal fall.

He recorded her death as a ‘misadventure’, but the inquest heard she may have been dead before she fell from the balcony.

Ivana’s family appealed the ruling and last week it was overturned by Malaysia’s High Court, which found that her death was caused by ‘persons known or unknown’ and ordered the case reopened. 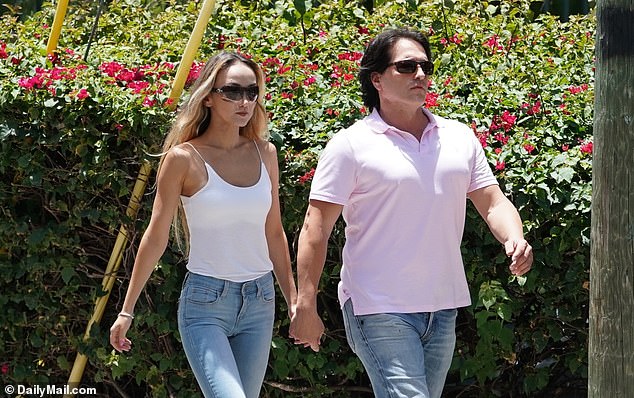 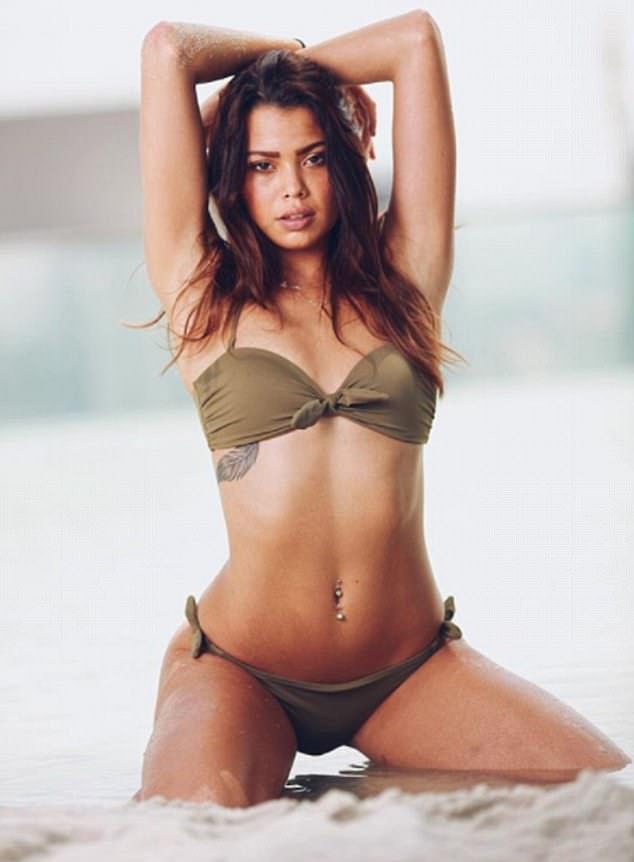 Yesterday Malaysian police revealed they were re-opening investigations after re-classifying her death as murder.

A task force will be formed for the case, said Huzir Mohamed, head of the police’s criminal investigation department.

Mr Johnson and his wife were detained for questioning but no charges were brought and they left Malaysia last year.

In an interview with MailOnline earlier this year year, the couple admitted having group sex with Ivana but denied involvement in her death.

They also denied that they had given Ivana drugs or taken any themselves on the night of her death. 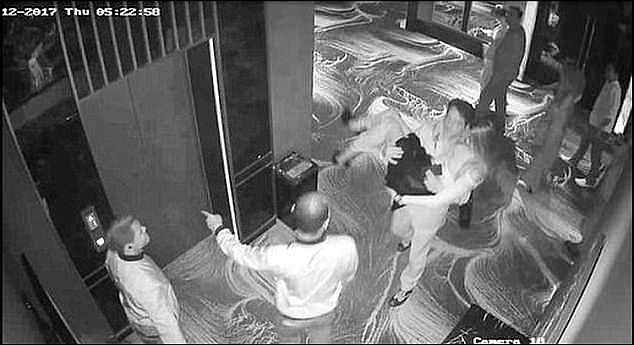 Last hours: CCTV from the night of her death showed Mr Johnson carrying Ivana out of a nightclub shortly after 5am, with his wife following behind

Texas-born Mr Johnson and his wife said they were asleep at the time Ivana fell. Her body was not found for several hours.

The couple also claimed they had received a sinister phone call threatening to kidnap their child before they left Malaysia.

Mr Johnson said: ‘We had unequivocally nothing to do with her passing.’

His wife said: ‘Ivana was our friend and we both had relationships with her. She came with us willingly that night. I wished I had more time to know her. I lost a friend.’

CCTV from the night of her death showed Mr Johnson carrying Ivana into a lift shortly after 5am, with his wife following behind.

Ivana also sent a picture to her boyfriend Lukas Kramer at 7.25am, two-and-a-half hours before police say she died.

Before her death the teenager had worked in fashion shows for Chanel and other brands. 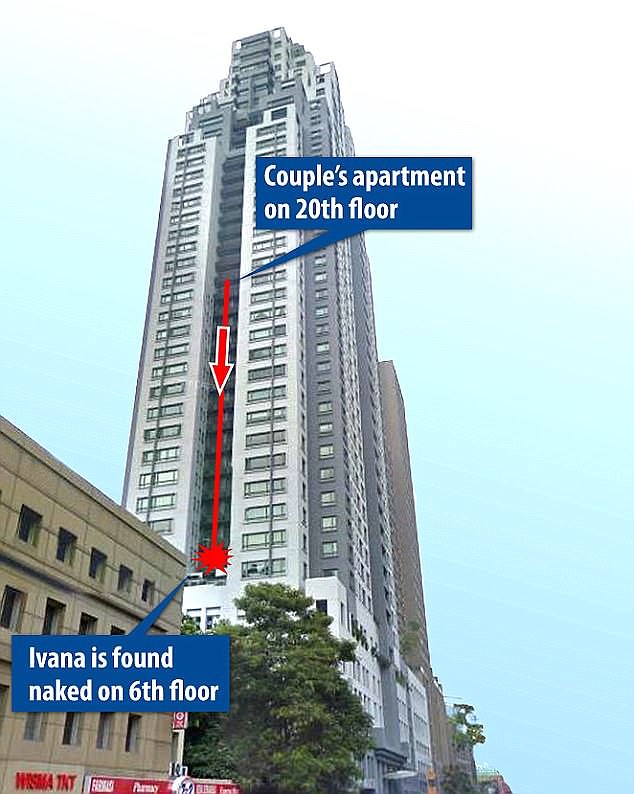 Final moments: Police believe Ivana fell from the couple’s balcony at around 10am. Her naked body was not found for another five hours, at around 3pm