By Rob Wildman for the Daily Mail

Hartley, who retired from playing almost two years ago due to a knee injury, is working alongside another formidable former Northampton forward in Grant Seely, who is director of rugby at the school.

So far Stowe are unbeaten in four games in this national merit table competition which attracts over 100 teams. 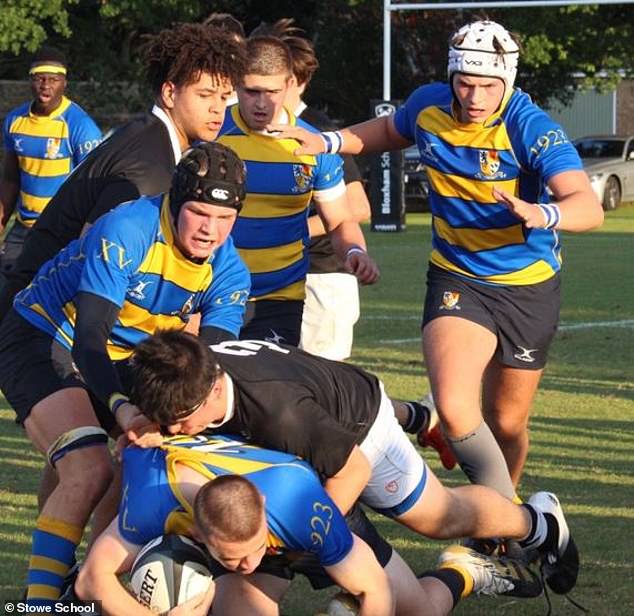 Seely explained: ‘Dylan is with us one day a week and looks after the set piece and acts as a mentor to some of the players,’ said Seely.

‘It’s great to have such experience and knowledge. He’s a very inspirational figure.’

Stowe’s biggest task so far will come on Saturday when they face Rugby who are traditionally one of the strongest teams on the midlands circuit. 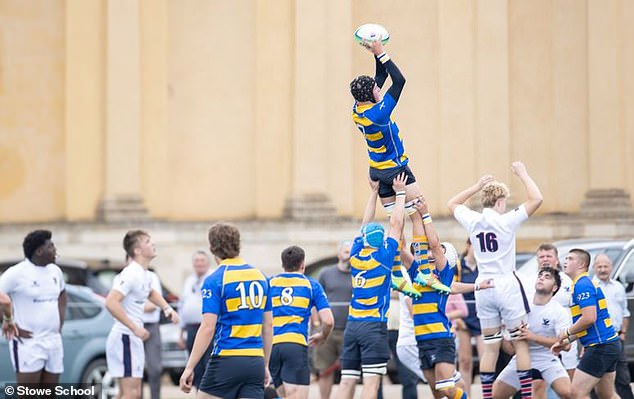 The last time the two teams met in 2019 Rugby won 70-14. A closer result is likely this time, judging by Stowe’s consistency in putting together wins over Stamford, Bromsgrove, Bloxham and last weekend Oundle, 29-0.

Flanker Henri Burditt turned in a man-of-the-match performance against Oundle while scrum-half Archie McParland was again among the try scorers.

Former holders Wellington lead the table having also put together a run of four wins, including a 10-3 win over Dulwich last Saturday. 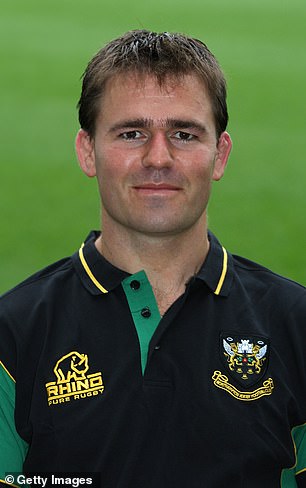 Ex-Northampton forward Grant Seely is director of rugby at Stowe

Among the teams chasing hard are Lancashire-based Kirkham who are also unbeaten in four. They produced their best display in beating busy Denstone College, 33-5.

Kirkham conceded an early try only to regain composure through the play of captain Aaron Pope and try-scoring prop Rhys Fray.

Kirkham travel to Loughborough University on Saturday for a match against Northampton School for Boys who, like Staffordshire-based Denstone, are the busiest in the tournament having played five games so far. Both teams have lost just once.

While the Northampton team found Wellington too strong, they have won four games defeating Denstone, Solihull, Campion and Gordon’s.