One of the videos purportedly showed Napa having consensual sex with a woman. In another, he is apparently seen pleasuring himself.

Napa has asked the police for advice and criminal lawyer Sam Macedone told Daily Mail Australia he has a case against whoever is maliciously leaking the videos.

People who leaked or distributed pornographic videos of Napa could face up to three years in prison, a top criminal lawyer said 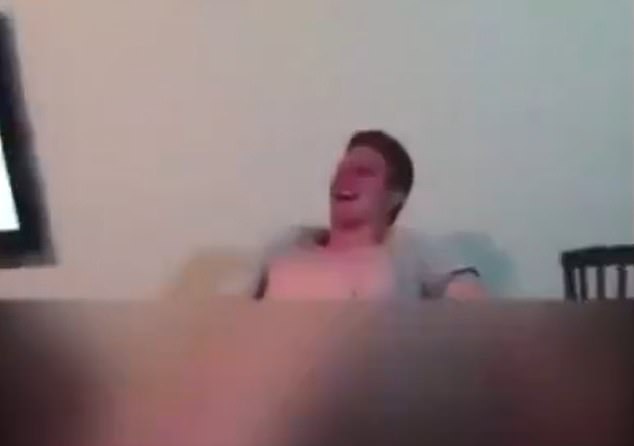 ‘Whoever this guy (who leaked the video) is, has done more than threaten to do it, he’s done it.’ 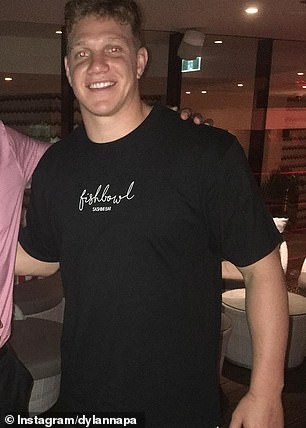 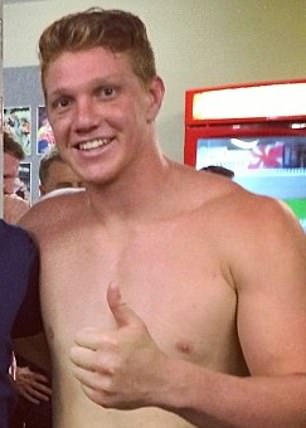 The videos of Napa were filmed by at least one other NRL player, Nine’s Wide World of Sports reported.

The network said the first clip was filmed in 2013, during a Roosters tour in the United States.

But the player who filmed the video ‘did not leak’ it, Nine claimed.

Napa has been lampooned on social media for telling the woman in the clip to call him ‘big Papa’. 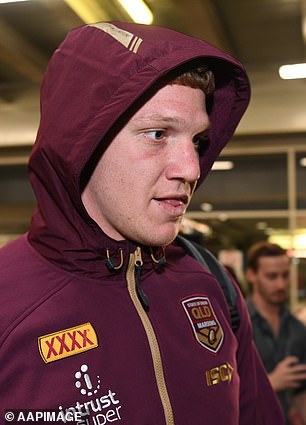 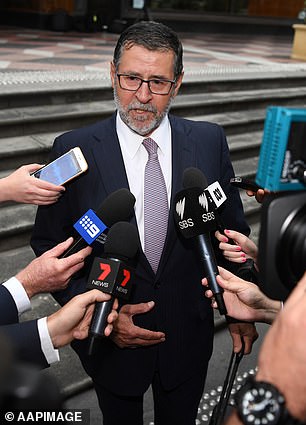 On Saturday the page said it may publish a second clip if it received a high number of ‘likes’.

Some fans slammed the page for ‘making a spectacle’ out of the videos.

But its administrator told Daily Mail Australia that he just knew how to ‘generate publicity’. 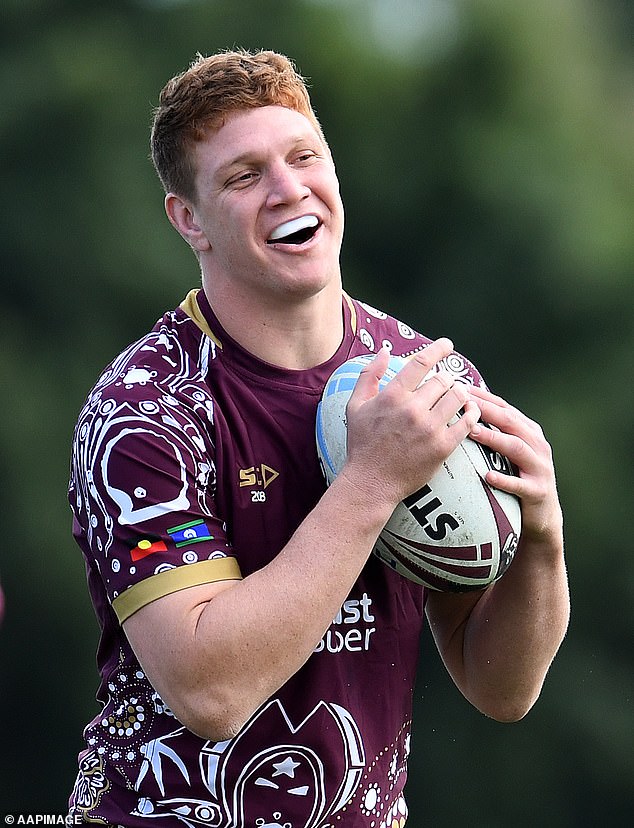 The Facebook page operator said they were ‘in the dark’ about the identity of the person leaking the clips.

A Bulldogs statement said Napa had turned to lawyers for advice and the matter had been referred to the NRL Integrity Unit.

‘Dylan Napa has received legal representation and advice from senior legal council (sic), as well as made contact with the NSW Police.’

A NSW Police spokeswoman said Napa had sought advice from its officers.

‘However, no formal report has been made at this time,’ she said.