The sister of a rugby league star has been charged over the death of her boyfriend in an alleged domestic violence incident at the weekend.

Ms Walker, 31, was allegedly involved in an incident with Gilbert Caetano, 51, at his parents’ home at Brighton Le Sands, in Sydney’s south-east, about 1.10am on Sunday.

Jade Walker (far right), the older sister of rugby league star Dylan (centre), has been charged over the death of her boyfriend Gilbert Caetano at a home in Sydney’s south-east over the weekend 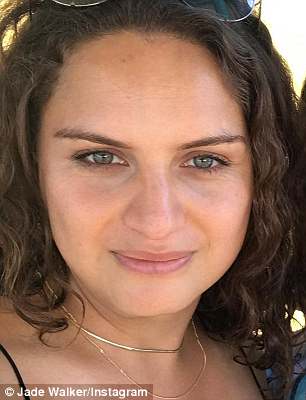 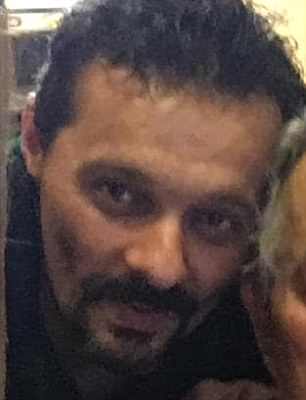 Ms Walker (left), 31, was charged with manslaughter and aggravated break-in over the death of Mr Caetano (right), 51. She was due to front Sutherland Local Court on Monday morning

Daily Mail Australia understands Walker, a transgender woman, had been involved in an ‘on and off’ relationship with Mr Caetano, a father-of-one.

Appearing in Sutherland Local Court via video link, police prosecutors applied for an order to gather forensic evidence from Ms Walker. She will reappear in court next month.

At the Mascot hair salon where Ms Walker worked, staff declined to comment.

‘We don’t want to talk about it,’ a staff member said.

The Manly Sea Eagles have also been contacted for comment.

On Sunday morning his heartbroken daughter Jessica Caetano said her father ‘was a kid at heart’ and her family was shattered by his death.

‘The best way to describe him is probably a kid at heart… a fun, loving and caring person,’ Jessica said, with her mother and Mr Caetano’s ex-wife by her side.

‘I don’t think he deserved this at all.’

Neighbours claimed they heard a woman yelling at the house on General Holmes Dr, followed by a ‘loud bang’.

Jessica Caetano told media outside the Brighton-Le-Sands home that she knew little of her father’s girlfriend. 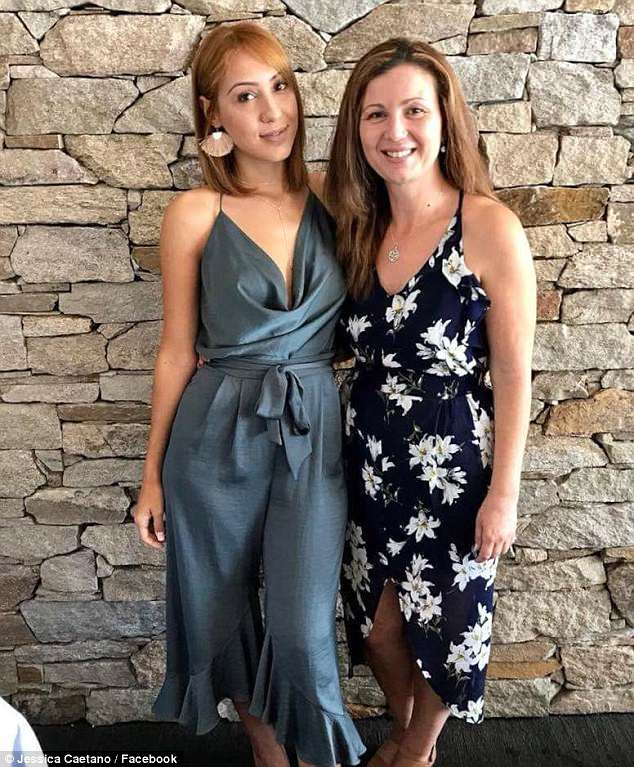 Mr Caetano’s heartbroken daughter Jessica (left, pictured with her mother and Mr Caetano’s ex-wife) told media outside the Brighton-Le-Sands home where he was killed that her father ‘did not deserve this’ 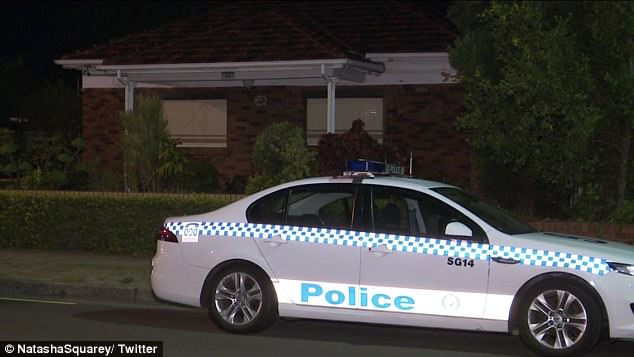 Neighbours claimed they heard a woman yelling at the house (pictured) on General Holmes Dr, followed by a ‘loud bang’

‘I don’t really know the full story but she’s been around for a while,’ Ms Caetano said of her father’s lover.

Police were called to the home at 1.10am on Sunday where they allegedly found Mr Caetano unconscious and attempted to revive him, but were unsuccessful.

Mr Caetano’s father, who is understood to own the home, was celebrating his 80th birthday on Sunday.

Manly Sea Eagles and Dylan Walker have also been contacted for comment.