The horrifying moment a Queensland high school student lost control of a power buzz saw that amputated three of his fingers and a thumb during classwork has been revealed in court documents.

The Year 12 student was using a Makita Model LS 1040 compound mitre saw to shape rosewood off-cuts into drink coasters at around 12pm on June 1, 2018 at Dysart State High School, in central Queensland.

Holding the timber piece in his left hand, the teen used his right hand to control the saw but after bringing it down, he watched the spinning metal blade slice into his hand.

‘As the blade made contact with the timber it started to move and (the teen’s) left hand came into contact with the moving blade,’ the court documents stated, according to a Courier Mail report.

The mishap resulted in the amputation of the teen’s thumb and three fingers.

Queensland’s education department has been charged over the incident under the state’s Work, Health and Safety laws.

In a statement issued to Daily Mail Australia the department said it was treating the matter gravely.

‘The safety of students and staff is the department’s highest priority and it takes any incident involving harm extremely seriously,’ the statement said.

‘As this matter is before the courts, the department is unable to make any further comment.’

The department is accused of failing to make sure teachers were ‘adequately trained and experienced in the use of all plant to be used during the classes’.

Prosecutors also allege that using the saw to cut unprocessed and undressed short pieces of hardwood was not a properly assessed task and students were also not assessed and monitored adequately. 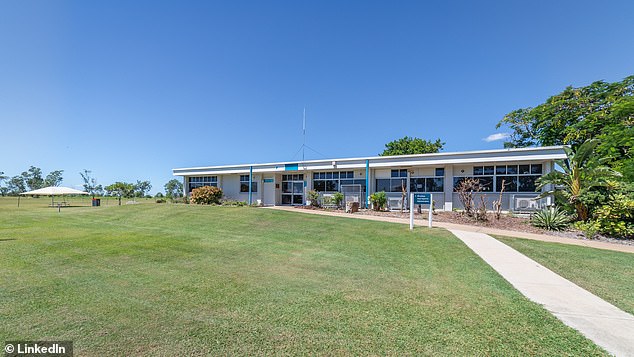 The school should have banned shorter length unprocessed and undressed timber from being used with a power saw and also made sure clamps were used to secure timber before a saw was used, the prosecution case claimed.

The education department could avoid prosecution if it makes a written ‘enforceable undertaking’ that is accepted by Worksafe Queensland as a sufficient means to eliminate the risks of such an accident occurring again.

Court documents seen by the Courier Mail said Education Queensland was ‘pursuing an enforceable undertaking in relation to the matter’. 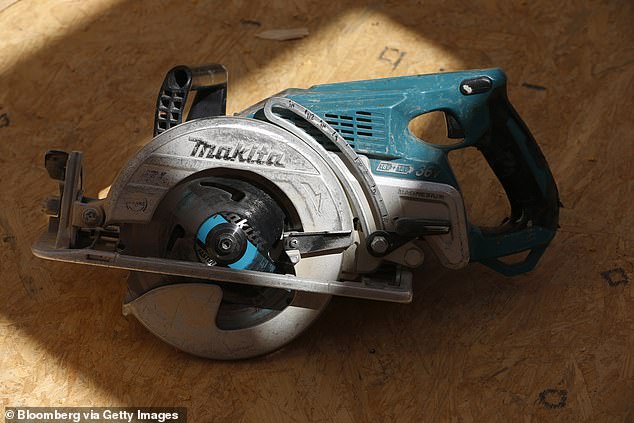 Education department lawyers also asked for more time ‘to finalise the proposed enforceable undertaking and submit to the regulator for a decision’.

If Workplace Health and Safety do not accept the department’s undertaking, the matter will go before Emerald Magistrates Court in September.