Earl of Lonsdale heir pays tribute to his ‘beautiful soul’ artist son, 21, after he takes his own life following struggle with ‘inner demons’

A member of one of England’s oldest families has taken his own life aged 21 following a struggle with his ‘inner demons’, his family said.

Will Lowther, a keen painter who studied at the Academy of Fine Arts in Vienna, died with his family at his side last week, they said yesterday.

He had had mental health problems since his late teenage years.

His father is heir to the Earl of Lonsdale, a title which brings with it 30,000 acres in the Lake District. 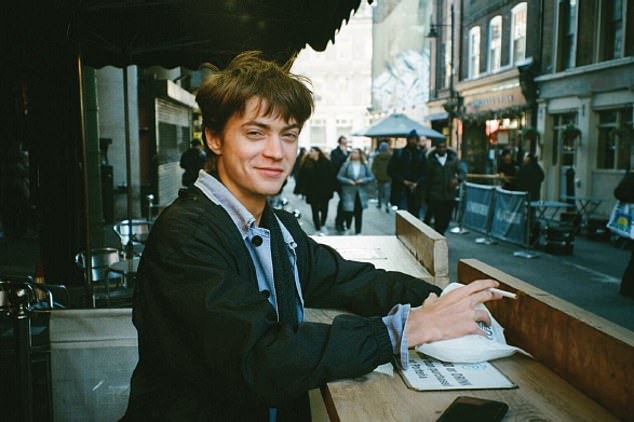 In a statement to the Daily Mail, the family said: ‘It is with the deepest sorrow that Jim and Vanessa Lowther and family announce the death of their oldest son Will.

‘Will was a beautiful soul. Each and every person who had the pleasure of knowing and meeting him was deeply touched by him… 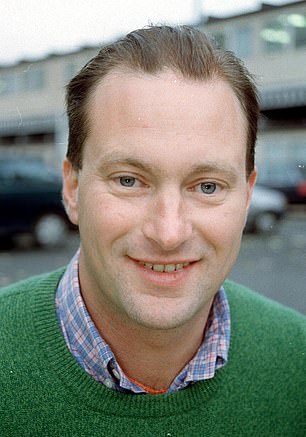 Jim Lowther, heir to the Earl of Lonsdale

‘Despite fighting courageously for years to battle his inner demons, Will tragically lost that battle last week.’

A small, private funeral will be held near the family home in Cumbria in due course.

The 8th Earl inherited the historic title – best known for a predecessor donating the original boxing championship belts in 1909 – last June following the death of his half-brother.

Hugh Lowther, the 7th Earl of Lonsdale, who was 72 when he died, sparked fury in 2014 when he announced plans to sell a mountain for £1.75million to cover an inheritance tax bill. 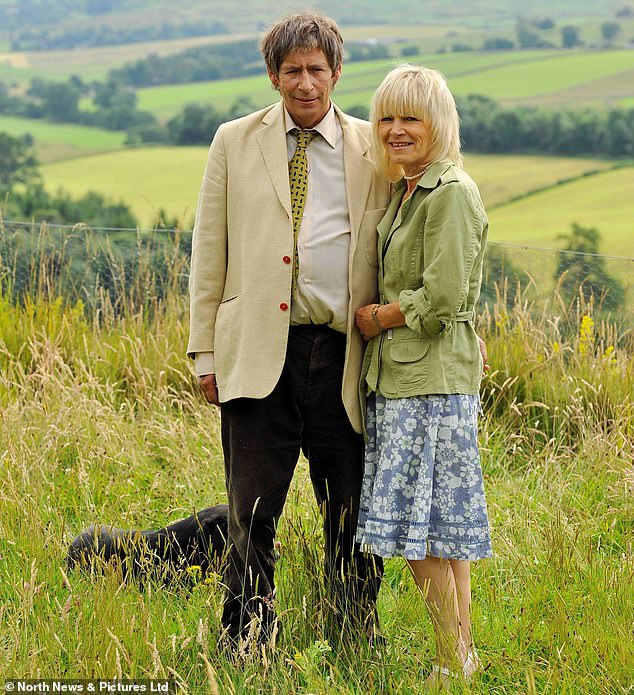 Hugh Lowther, the 7th Earl of Lonsdale, who died last June aged 72, sparked fury in 2014 when he announced plans to sell a mountain for £1.75million to cover an inheritance tax bill. He is pictured in 2009 with his wife Lady Elizabeth on the terrace of the Lowther Estate

But the 2,850ft peak – popularly known as ‘Saddleback’ – was eventually taken off the market after the Earl found other sources from which to cover the debt.

Will Lowther’s father Jim is another half-brother and heir to the current Earl, meaning he was next in line to inherit the title, which was created for the second time in 1807.

Major landowners since 900AD, the Lonsdale title was first created in 1784.

But after the first Earl died with no legitimate children it was created for a second time five years later for his third cousin, coal magnate William Lowther, who also inherited and rebuilt Lowther Castle, near Penrith. 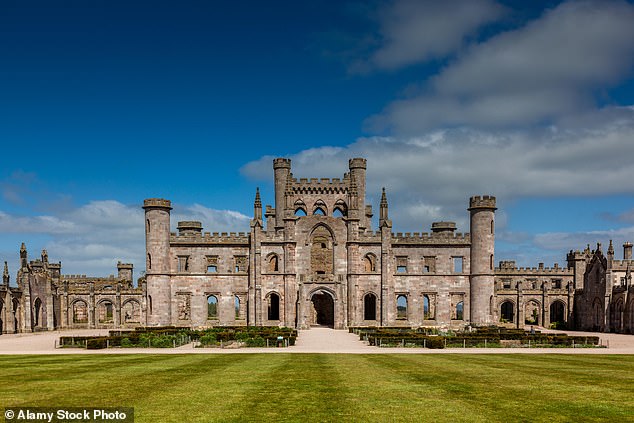 Now ruined, Lowther Castle is a popular visitor attraction in the Lake District

His best known descendent was the 5th Earl, Hugh Lowther, who as well as being part of boxing history was obsessed with the colour yellow – owning fleet of yellow Rolls-Royces while employing an army of yellow-liveried servants.

He was a founder and first president of the Automobile Association, which retains the colour scheme today.