The troubled East Coast Main Line could be nationalised for the second time in less than a decade after the Transport Secretary warned the rail franchise was likely to fall apart before 2020.

Chris Grayling had already come under fire for allowing Virgin Trains and Stagecoach, which run the franchise, to terminate their agreement in 2020 – after promising to pay the Government £3.3billion to run the service until 2023.

But, giving evidence to the Commons transport committee yesterday, Mr Grayling said the franchise was unlikely to survive even until 2020 as it struggled to honour its payments to the Government.

Stagecoach and Sir Richard Branson’s Virgin is rapidly burning through a £165million ‘parent company support’ fund set up to pay back the Government.

Once this runs out, Mr Grayling said the firms will have fulfilled their contract and be able to walk away.

Although he refused to ‘get into speculation’ about what would happen next, he said officials were looking at contingency plans.

Last night it emerged one option being considered was temporarily renationalising the line, which runs between London and Edinburgh, until at least 2020, when the franchise agreement is due to end. 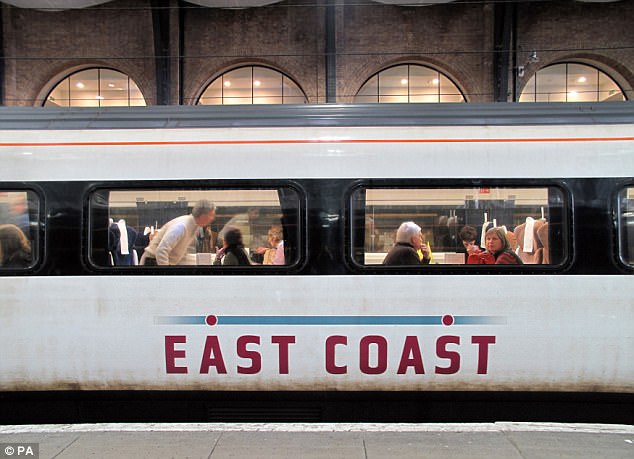 He said that the government may be forced to renationalise the franchise, which is run by Virgin Trains and Stagecoach

The East Coast Mainline was renationalised in 2009 when National Express defaulted on its franchise payments, before Virgin and Stagecoach took over in 2015.

Mr Grayling’s prediction stunned the committee’s Labour chairman Lilian Greenwood, who told the minister: ‘You’d think you might have precipitated its failure or accelerated it by saying this.

‘This is a franchise that’s only in its third year and it’s already in trouble. How can we possibly feel any confidence?’

Another possibility is that Virgin and Stagecoach could simply continue to run the service under a temporary arrangement. 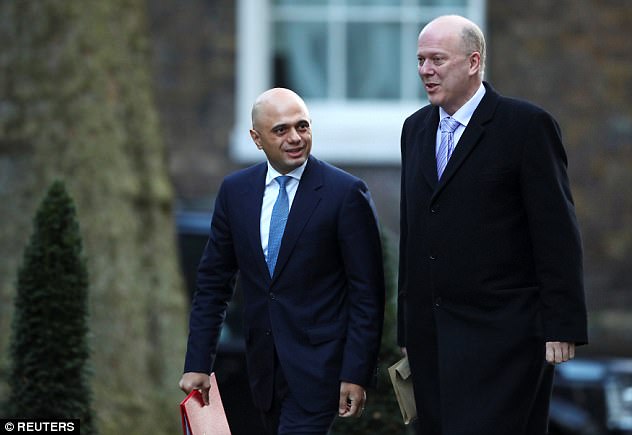 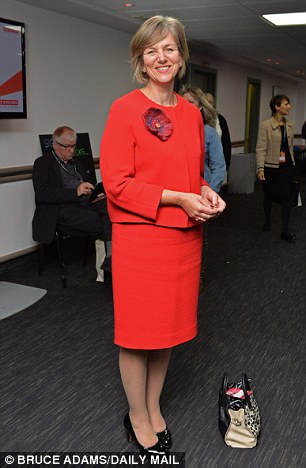 The Government has already given them permission to bid to take over the franchise under new terms from 2020 – a move that has incensed opposition MPs.

Mr Grayling stressed that, whatever happens, trains will operate as normal and taxpayers will receive a large chunk of the profits.

He said there had been ‘no bail out’ and the money would not ‘disappear in a puff of smoke’.

The Transport Secretary admitted that Virgin and Stagecoach had bid too much for the franchise in the first place, but said it was ‘quite difficult to turn away the top bid’.

Mr Grayling said that the Government was looking to change its approach to focus more on quality of service.

Virgin Trains said it was meeting contractual commitments to customers and the taxpayer, adding: ‘We confirmed in late November that we were in discussions with the Government with the aim of putting new contractual arrangements in place in early course to facilitate the transition from the current franchise to the planned new East Coast Partnership arrangements.’