EastEnders stars Danny Dyer and Kellie Bright were seen arriving on set on Monday, after one of the soap’s directors was sacked for turning up to work ahead of a positive COVID-19 diagnosis.

The pair, who play husband and wife Mick and Linda Carter, headed to filming in Elstree after it was reported that first assistant director Joe Nugent went into work despite being tested for coronavirus just days earlier.

It was reported that Joe’s action sparked a ‘mutiny’ among the soap’s cast as they feared he’d put the entire production at risk, after filming resumed last month with strict social distancing measures in place. 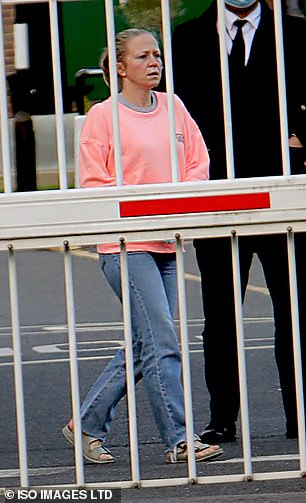 Drama: EastEnders’ Danny Dyer (L) and Kellie Bright were seen arriving on set on Monday, after one of the directors was sacked for turning up to work ahead of a positive COVID-19 diagnosis

Danny, 43, donned a black face mask as he jumped out of his car to head onto the set for another day recording scenes as the former Queen Vic landlord.

Meanwhile Kellie went makeup free in a cosy peach jumper and jeans as she walked into the set after having her temperature checked.

According to onlookers, after having his temperature checked and a mandatory COVID-19 test, Danny was ushered into an on-set meeting room by soap bosses, unlike much of the cast who usually headed straight to the set.

It’s been reported that the cast were furious to learn that director Joe went into work as normal despite awaiting the results of a COVID-19 test, after feeling unwell over the weekend of October 10, according to The Sun. 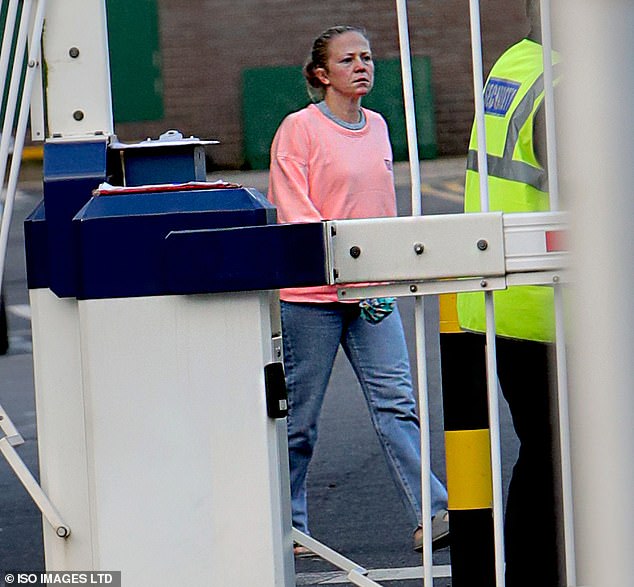 Relaxed: Kellie – who plays Linda Carter on the soap – cut a laid-back figure in a peach jumper and jeans as she arrived for filming 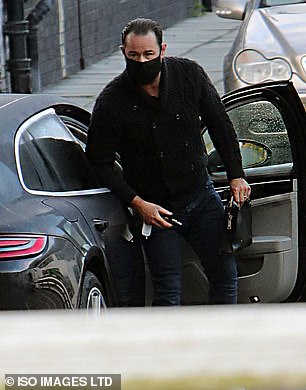 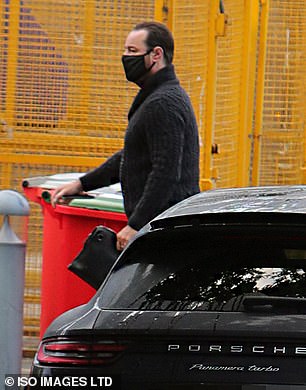 Business as usual: Actor Danny – who plays Mick Carter – opted for a black face mask as he headed into filming 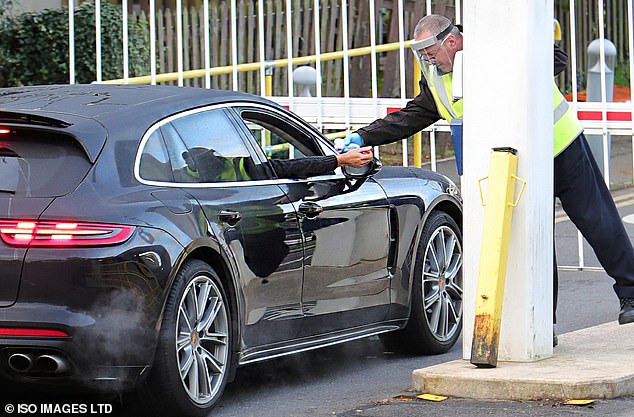 Safety first: In accordance with the soap’s strict new safety guidelines, Danny had his temperature checked by a member of security 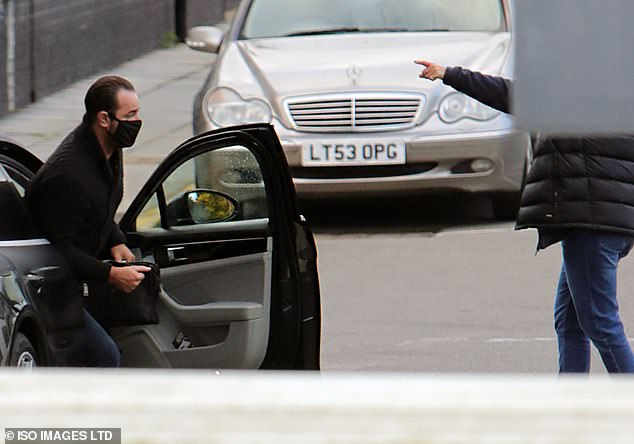 Off you go! Onlookers stated that Danny was taken to a separate meeting room by soap bosses rather than go straight to set

He only notified colleagues after his test result came back positive on Tuesday evening – having already spent two days amongst the soaps’ crew and cast.

A source told The Sun how a show chief had written to staff saying: ‘You will all have heard we had an active Covid case on site.

‘This should serve as a reminder that keeping ourselves and our colleagues safe is an ongoing situation and a shared responsibility.’ 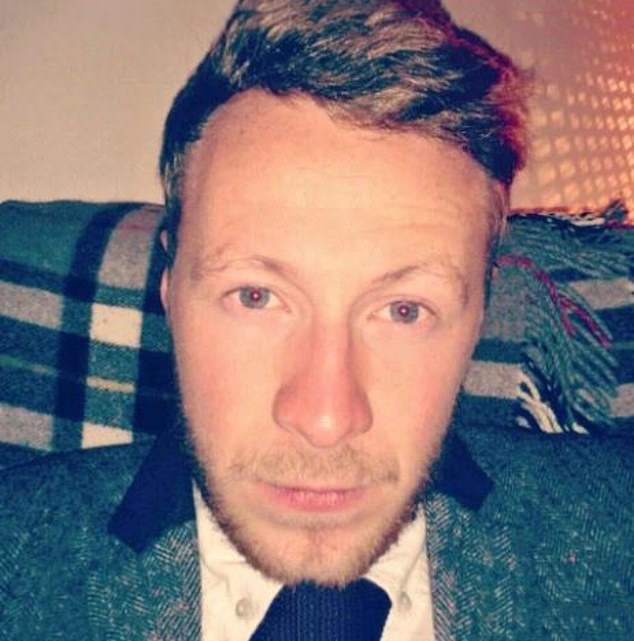 Gone: It was reported that Joe Nugent, a first assistant director on EastEnders, took a test for coronavirus after feeling unwell over the weekend of October 10 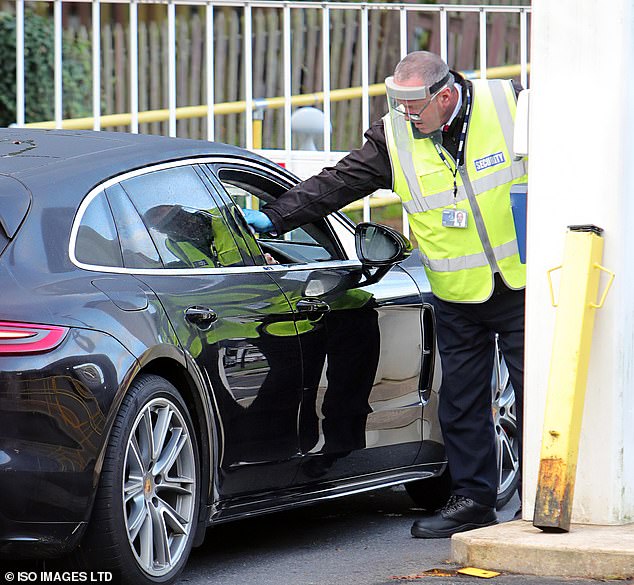 Fury: After an EastEnders cast member previously tested positive for COVID-19, Danny ruled himself out with a series of negative tests 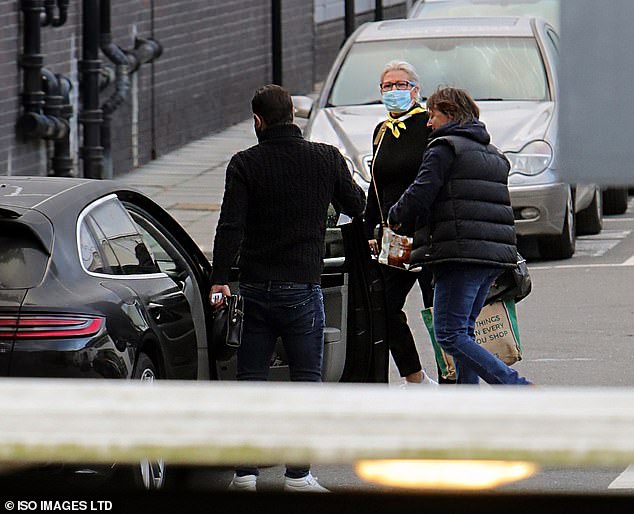 Raging: An EastEnders source told The Sun that actors nearing the at-risk age bracket had felt ‘livid’ and ‘let down’ after learning a director came into work ahead of his positive COVID test 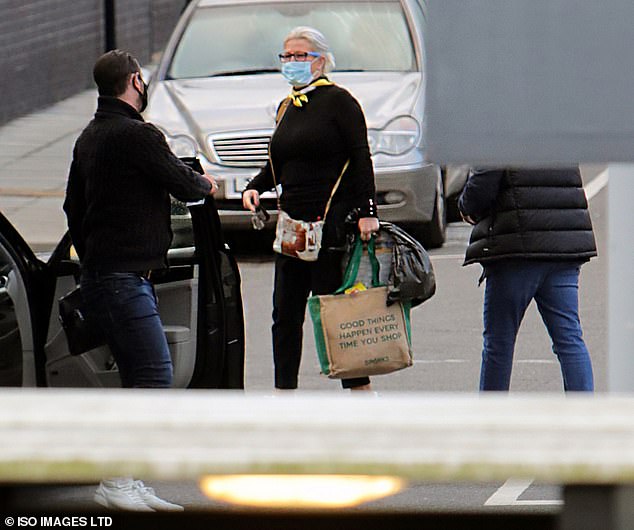 Controversy: A source added: ‘There was talk of a mutiny. He was given the boot, partly to assuage cast members’ 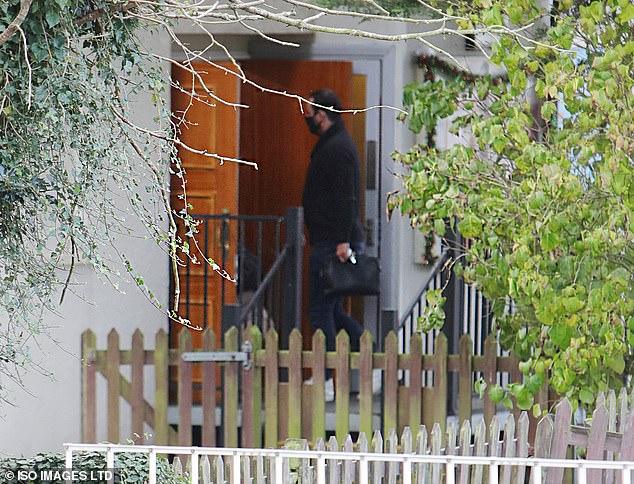 In he goes: After arriving for filming on Monday, Danny was taken to an offset meeting room by bosses

Although the EastEnders’ cast member who subsequently tested positive for the virus has not been named, Danny Dyer ruled himself out with a series of negative coronavirus tests following the scare.

An EastEnders source told The Sun that actors nearing the at-risk age bracket had felt ‘livid’ and ‘let down’.

They added: ‘There was talk of a mutiny. He was given the boot, partly to assuage cast members.’

Since filming resumed in June all staff members have been regularly tested for covid-19. 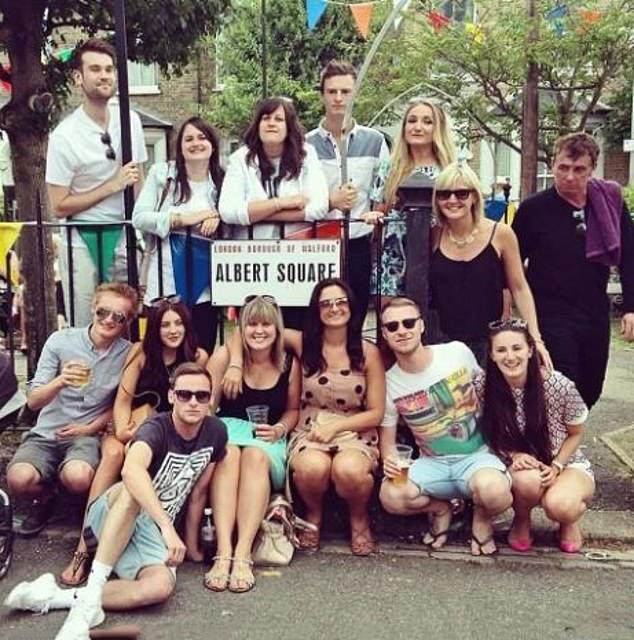 Rage: The EastEnders’ cast were said to have almost staged a ‘mutiny’ over the news that a positive COVID-19 case had been on set

Last week EastEnders’ new £87 million set took a step closer to completion, as builders finished work on the redesigned Queen Vic pub along with a slew of other businesses on Tuesday.

Snaps show the big-budget set isn’t far from being glimpsed on screens, with the newly-painted tavern boasting a new version of its iconic sign.

Work on the EastEnders’ set has been ongoing during the COVID-19 pandemic, and despite being a step closer to completion is still not expected to be done until 2023. 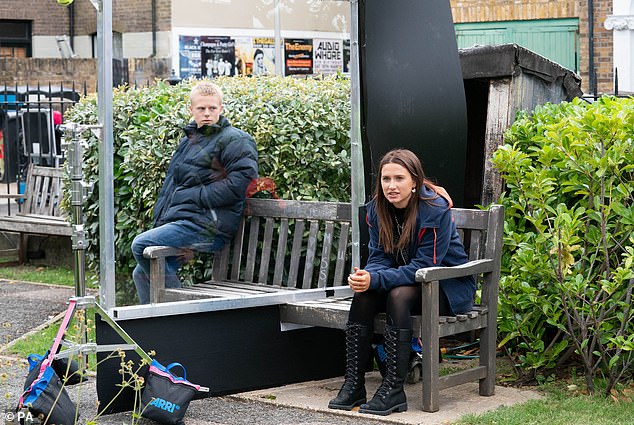