Clair Norris has revealed that her beloved pet dog was put to sleep on Wednesday.

Sharing the sad news on Instagram, the EastEnders actress, 23, posted two photos of Cavalier King Charles Spaniel Lucie, one of the pooch in the garden and another of her cuddling Lucie when she was a pup.

Clair – who is best known for playing Bernadette Taylor on the BBC soap – also penned a lengthy caption, writing: ‘You’ve watched me grow from a young girl to a woman.’

Sad: Clair Norris, 23, has revealed on Instagram that her beloved pet dog Lucie (pictured as a puppy) was put to sleep on Wednesday

‘We Made A Heartbreaking Decision, But We Know It’s Time For You To Run Free Chasing Endless ButterFlies & Pigeons & Lots Of Treats!’

Clair’s co-stars were quick to share their condolences, with Maisie Smith commenting: ‘Sending you so much love Clair.’

Clair first stepped foot on Albert Square as Bernadette in 2017. 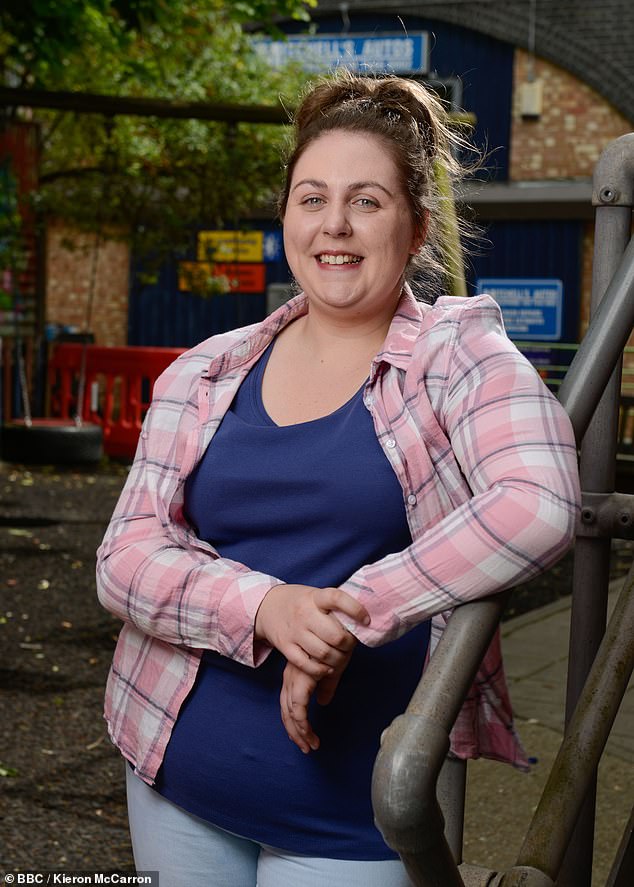 The sad news comes months after she confirmed on Twitter that she had moved in with her boyfriend Lewis Wood.

Writing beneath a photo of a wooden block calendar on social media in January, Clair revealed: ‘My mum just bought this for me and @lewisswood for when we move out next year.

‘No one has touched the numbers etc (literally just been bought). I noticed it said April 2nd which is a special day for three reasons… 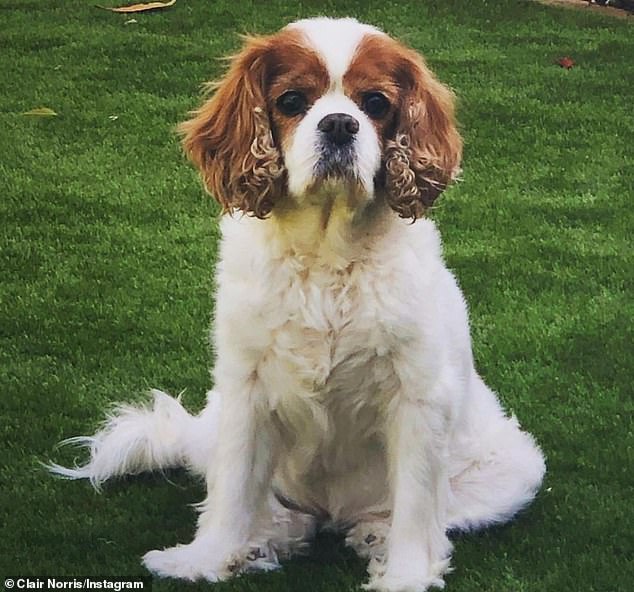 Beloved pet: In one photo shared by Clair, Lucie looked regal in the garden as the actress wrote: ‘You’ve watched me grow from a young girl to a woman’

‘It’s my anniversary, it’s Lewis’s birthday and it’s the first time I ever saw Lewis.’

She added: ‘Long story short… I checked the dates and I met Lewis on Monday 2nd April 2018. What are the chances?’

She also penned in the accompanying caption: ‘Everything happens for a reason.’ (sic) 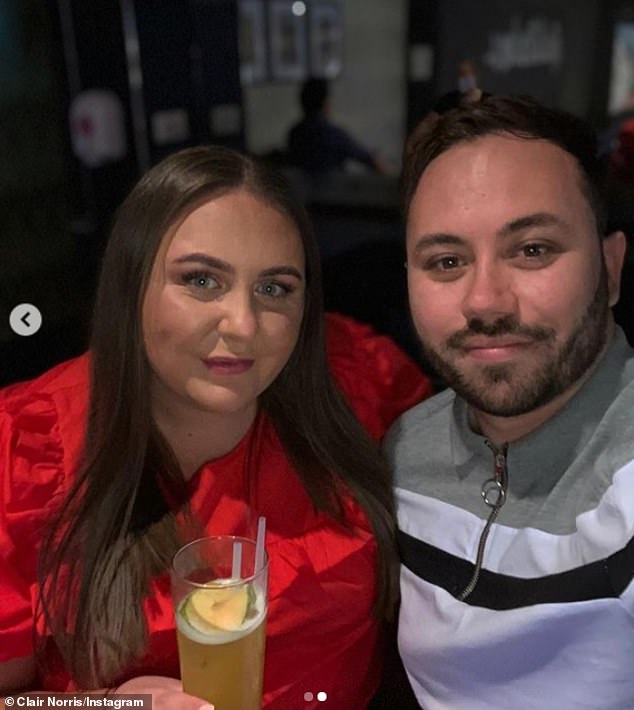 Looking forward to the future: Clair confirmed on Twitter earlier this year that she is moving in with her boyfriend Lewis Wood (pictured in 2020)