Guns from Eastern Europe and the Balkans are fuelling a dramatic rise in the number of illegal weapons in the UK, a senior policeman has warned.

The national police lead for serious and organised crime, chief constable Andy Cooke, said the number of guns on the streets rose this year and officers fear it will continue to go up in 2019.

Border officials and police are struggling to hold back the tide of weapons entering the country, he told The Guardian. 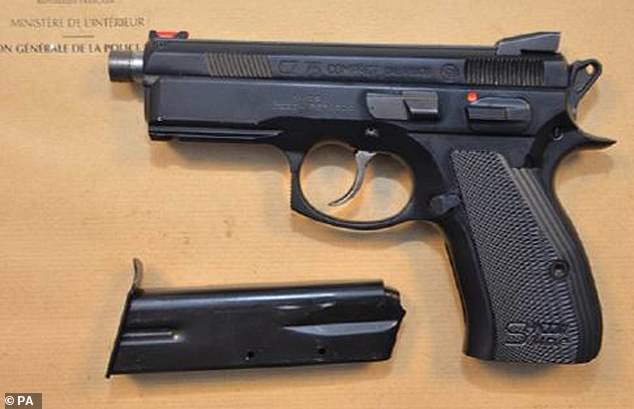 The newspaper said the situation is so serious that the National Crime Agency has used its powers to demand all police forces do more to tackle illegal guns.

Mr Cooke, chief constable of Merseyside, said: ‘We are doing all we can. We are not in a position to stop it any time soon. Law enforcement is more joined up now than before but the scale of the problem is such that despite a number of excellent firearms seizures, I expect the rise in supply to be a continuing issue.’

Many of the weapons on British streets come via the Netherlands, which the NCA says is a hub for gun smuggling. 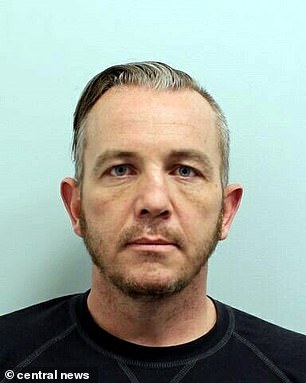 Mr Cooke said rising numbers of parcels being processed with the explosion in online shopping make it much easier for criminals to send firearm parts through the post. Some criminals are also turning to the ‘dark web’ to buy illegal guns.

The last set of official figures showed a 5 per cent fall in gun crime in the year to June, but this is seen as a blip in an upward trend. Earlier statistics for 2017/18 showed gun crime was up 11 per cent.

The NCA said: ‘A wide variety of criminal groups operate throughout the UK, exercising varying degrees of discipline and sophistication, with many methods of obtaining, storing, sharing and using firearms. Firearms are obtained through criminal networks, cultural connections and from criminal armourers who supply across groups.’

It comes as government figures show the number of knives seized at UK ports and airports has more than doubled in a year to almost 8,000.