An easyJet captain filmed his co-pilot ‘dancing with a Snapchat character while at cruising altitude in their Airbus passenger jet.

In the Snapchat video, the aircraft’s first officer can be seen completing some paperwork during the cruise while his captain superimposes the animated figure.

Once the first officer realises what is happening, he appears to start dancing with the animated character while the aircraft was at 38,000 feet.

The footage was posted on the captain’s social media pages. 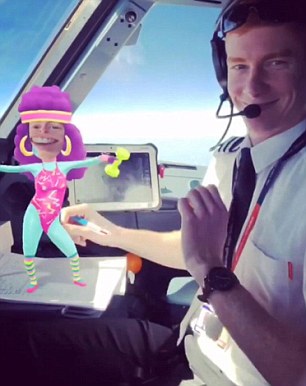 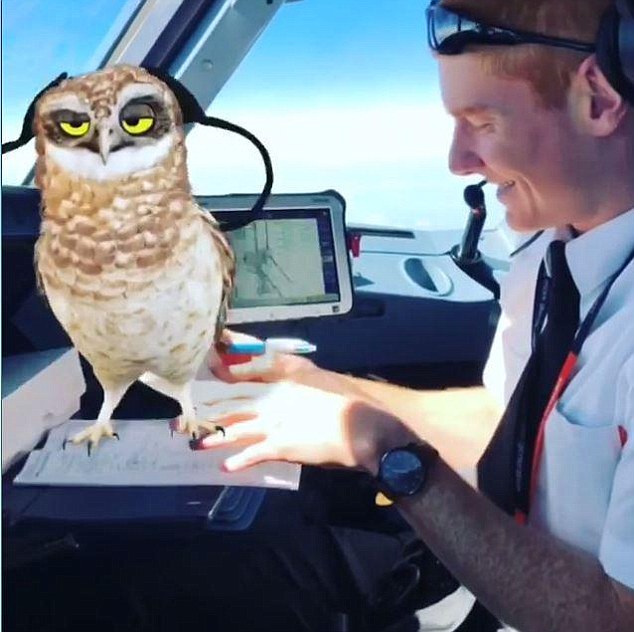 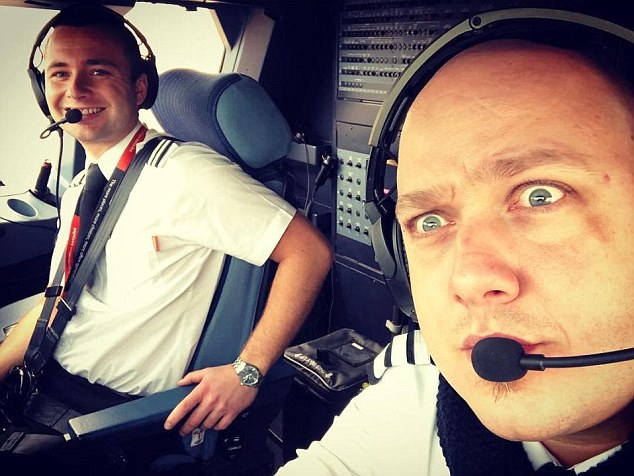 The captain, Michel Castellucci, posted the footage on his profile ‘pilot_flyingnut’.

Passengers at the back of the aircraft were completely unaware of the hi-jinx on the flight deck.

According to the Sun, aviation experts branded the prank ‘

Castellucci and his colleagues were flying easyJet’s Airbus A320 aircraft.

One viewer said:The cockpit duo were not focused on the controls, just on having a good time. It only takes seconds for something catastrophic to go wrong, even in cruise control.

‘It’s dangerous, unprofessional, and sends out the wrong image. High jinks in the cockpit at 30,000ft is never a good look.’ 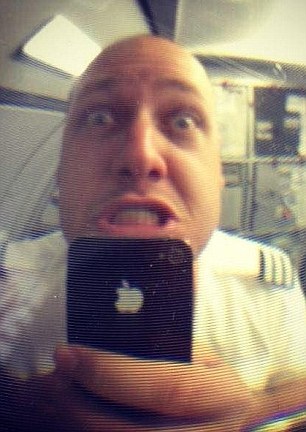 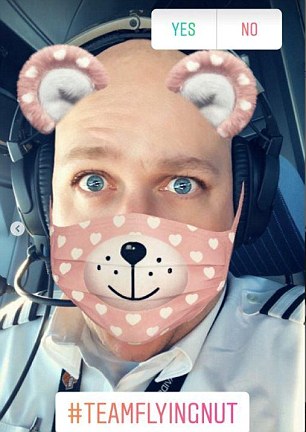 The cockpit dancing video had been viewed more than 6,300 times before it had been removed.

EasyJet said they were investigating the videos.

A spokesman said: ‘Whilst at no point was the safety of the passengers compromised, this falls short of the high standards easyJet expects of its pilots.

‘We will speak to the pilots involved.’