Shoppers have been left furious after eBay sold out of its $99 Apple Airpods in 36 seconds when they launched across the Australian site as part of its ‘mega’ Black Friday sale.

Thousands of customers failed to get their hands on a pair after the first launch of 100 units at 10am and many missed out a second time when another 100 were launched onto the website at 2pm.

Those hoping to get their hands on discounted Apple Watches were also disappointed, with all 300 of the $299 bands selling out shortly after the 10am launch.

All hope is not lost, however, with another 100 Airpods launching again at 6pm on Friday evening and another 300 at 10am on Saturday.

Apple Airpod fans have taken to OzBargain to talk about the ‘ridiculous’ deal which lasted mere seconds.

‘I am going to work extra hours this Saturday and will buy them full price instead of wasting my time,’ one person said.

‘That was an Airpods bloodbath,’ said another.

Those that were successful shared their handy tips. 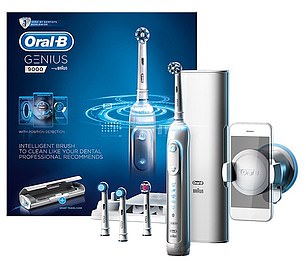 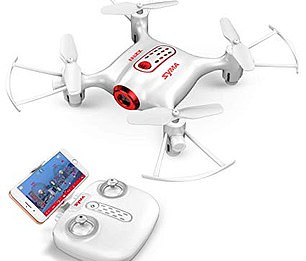 What are some of the best deals from eBay?

‘Got one! Flogging the “buy and pay” button like a dead horse. Tip is to have it in your cart all ready to go. Even the code,’ one man said.

‘I got the 2pm Airpods listing but I also had it in cart from 10am,’ said another.

‘At just $99, it’s no surprise Apple AirPods have been the most popular item so far, with the first drop of this in-demand product selling out in just 36 seconds,’ eBay Australia’s head of communications, Sophie Onikul, confirmed to FEMAIL.

‘If shoppers have missed out, another 200 units will be released throughout today and 300 units of $99 AirPods will be available from 10am tomorrow exclusive to eBay Plus members.

‘Don’t forget there’s also 20 per cent off millions of products across ebay.com.au until Monday.’

Ebay has 60 per cent off Apple, Dyson vacuums and R.M. Williams boots during their November sale.

‘We predict today will be Australia’s busiest online shopping day with an estimated 2.6million people coming to the site to get the best deals,’ Ms Onikul said.

You’ll need to become an eBay Plus member to access the markdowns but if you’re not looking to pay a $49 subscription each year there is a 30-day free trial option to take advantage of.

A Dyson cordless vacuum which usually retails for $749 has been priced to clear with $350 deducted from the final cost.

If you’re in the market for shoes the newly-popular R. M. Williams Adelaide Boot, normally $520, are reduced to $399 for the one-day sale, or men can opt for the Dynamic Flex Craftsman Boot for $399, down from $540. 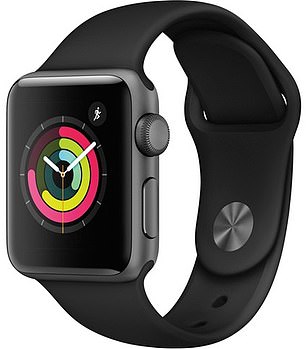 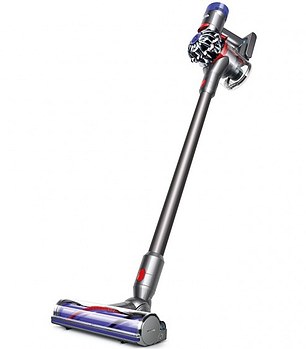 Women can go from the gym to the Christmas party with eBay’s price slash on Lorna Jane Amy Tights, which are $49, and the AbsoluteHeat Professional Curling Iron, which is $49.

‘Millions of items’ will be advertised at 20 per cent off, according to the distributor, with big brand names like Bing Lee, Dell and Coles included.

If you’ve been pining for a drone but don’t want to spend hundreds on a Mavic Pro, eBay will be your saviour with the SYMA Mini Quadcopter ($31), is $19 from 4pm on Friday.