The ECB has activated its disciplinary procedures against Ben Stokes but says it must wait for the outcome of the police investigation before action is taken.

Stokes was arrested for an incident which took place outside Bristol’s Mbargo nightclub after last Sunday’s one-day international against the West Indies.

English cricket’s governing body revealed in a statement that the all-rounder is said to be devastated has apologised for his actions. 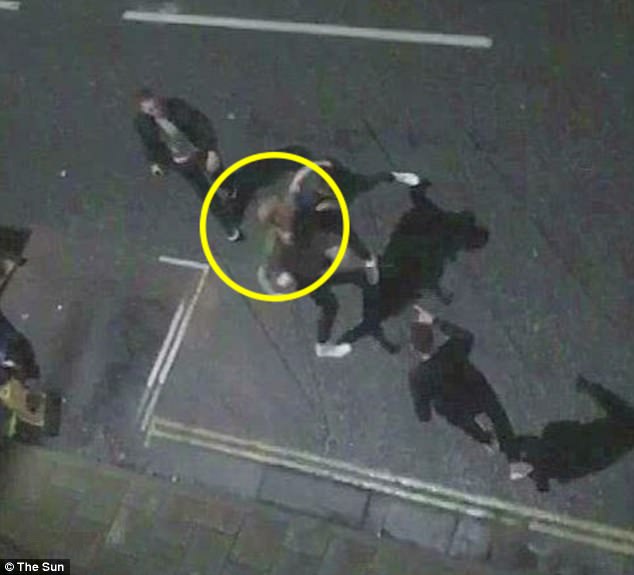 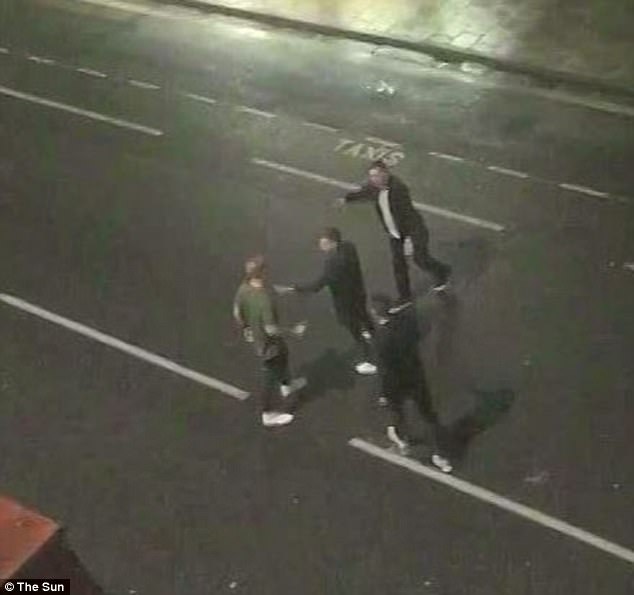 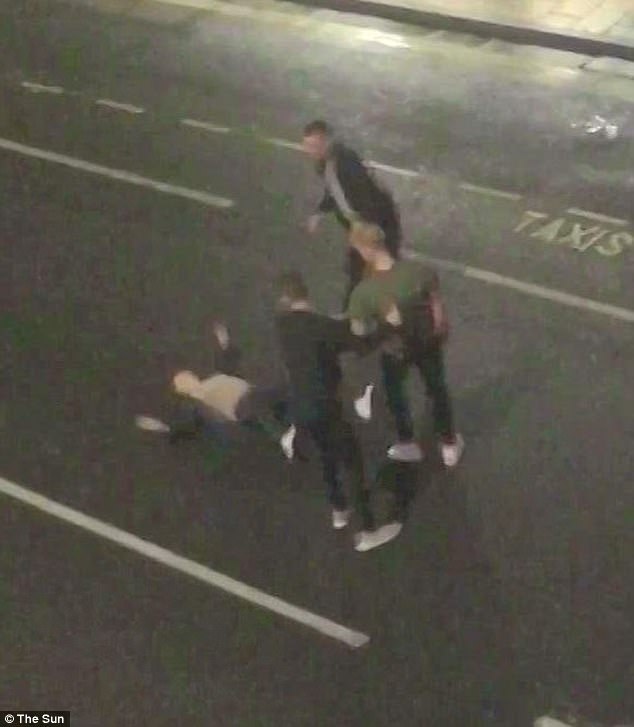 England’s vice-captain appeared to throw at least 15 punches in footage captured in the early hours of Monday.

The statement revealed that the video is being reviewed at the highest level of the organisation.

Any decision to remove the Durham star from England’s Ashes squad will be taken by director of cricket Andrew Strauss in conjunction with the selection committee — which will then be sent to the ECB board to be ratified.

But no final decision can be made until the police have concluded their investigation, but the ECB admit there could be an announcement on Thursday to bring on interim measures for the 26-year-old. 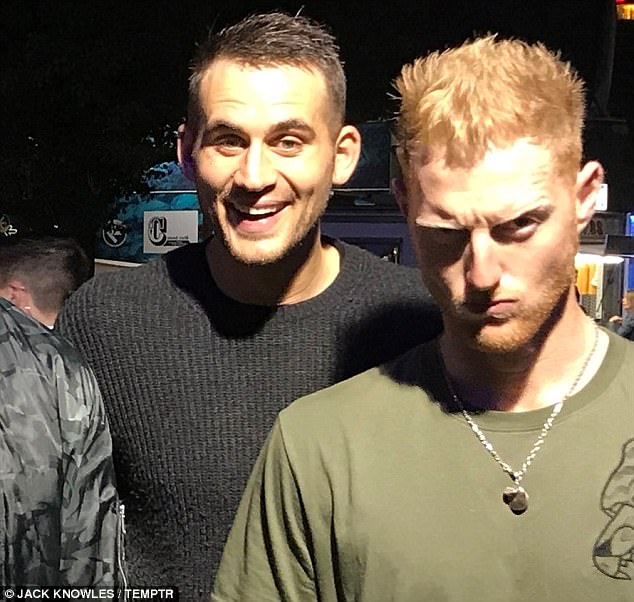 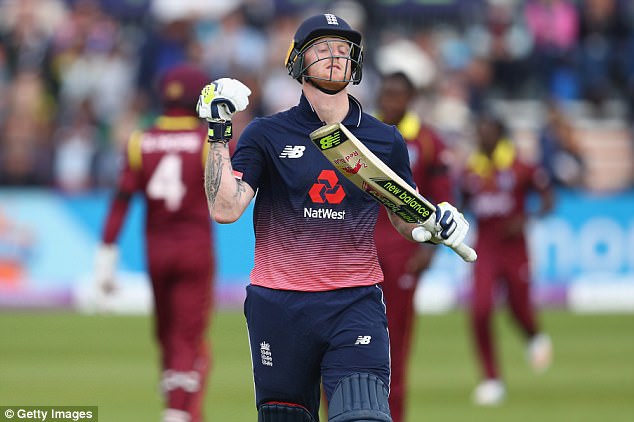 However, he was ruled out of Wednesday’s fourth ODI against West Indies at The Oval 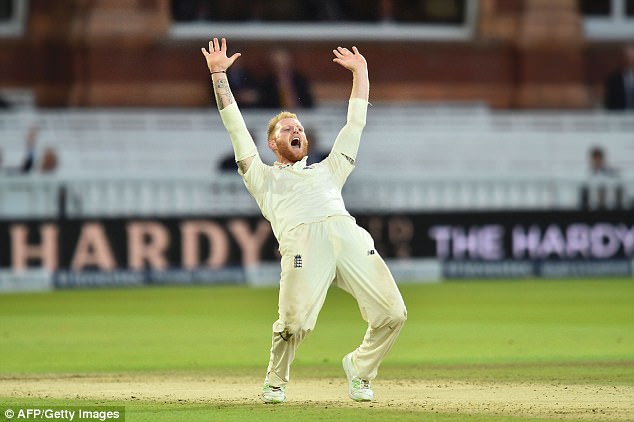 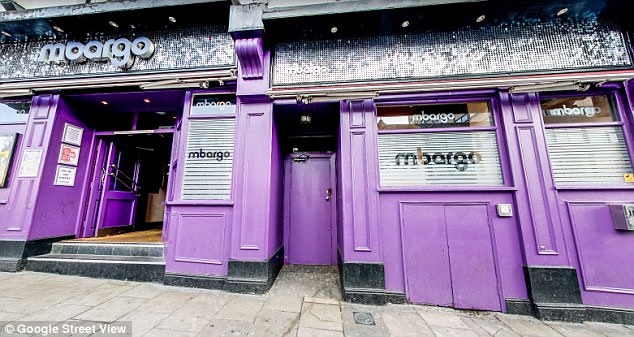 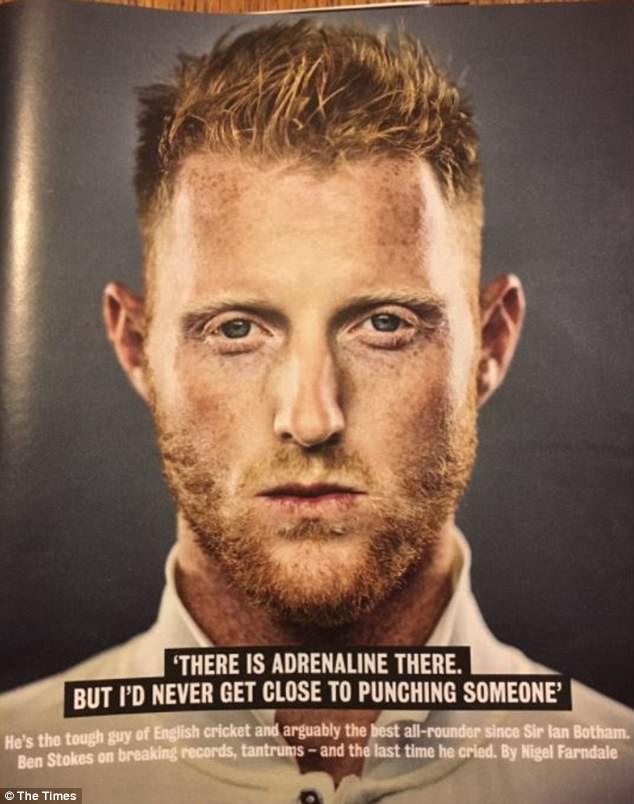 In an interview with The Times on Saturday, Stokes said about his abrasive nature on the field: ‘There is adrenaline. But I’d never punch someone.’